Actress Gabrielle Union-Wade has kept her silent in the aftermath of husband Dwyane Wade’s reveal of their transgender daughter’s new name, Zaya Wade. On Thursday (Feb. 20th), the 47-year-old actress took to her Instagram sharing a beach side photo wearing an olive colored two piece bikini while acknowledging some backlash for supporting Zaya’s transition. 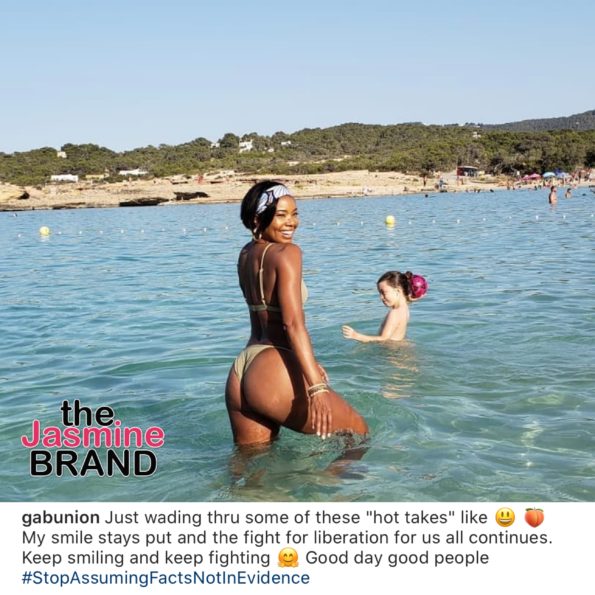 Gabrielle also adds a message to critics who are assuming and speculating rumors about Zaya’s transition. She hashtags,

“Stop Assuming Facts Not In Evidence”

As previously reported, on Tuesday (Feb. 18th), Louisiana rapper Lil’ Boosie shared a video on his thoughts about a 12-year-old boy becoming a transgender female,

In a video shared on Tuesday (Feb. 19), Serayah McNiell, 24, says any boy or girl who is under age shouldn’t be able to make their own decision to change their gender identity. She begins,

“I think everything is a little bit too much premature. I don’t care if you’re boy or a girl. For me, there’s things we need to be worried about at this time. What do you wanna do in life? Do you wanna be in any activities?”

“Let’s not jump to a life-changing decision that will never be undone… That’s serious! That’s really, really serious.”

In addition, the “Empire” star says that if she had a child who came out as homosexual, she would be in full support.

“I’m accepting of my child being gay, that’s OK, but there are so many others things around that in society that is pressuring children and parents to be a certain type of way. Let’s just take back the reins, okay? It’s okay! We’re just not gonna go there right now. Let’s wait till you get a little bit older, and this is exactly what you want to do and be for the rest of your life.”

Earlier this month, Wade announced an upcoming ESPN documentary about that will feature how he learned about Zaya’s decision to open up about her gender identity. The documentary is set to make its debut at Feb. 23 at 9/8c on ESPN. 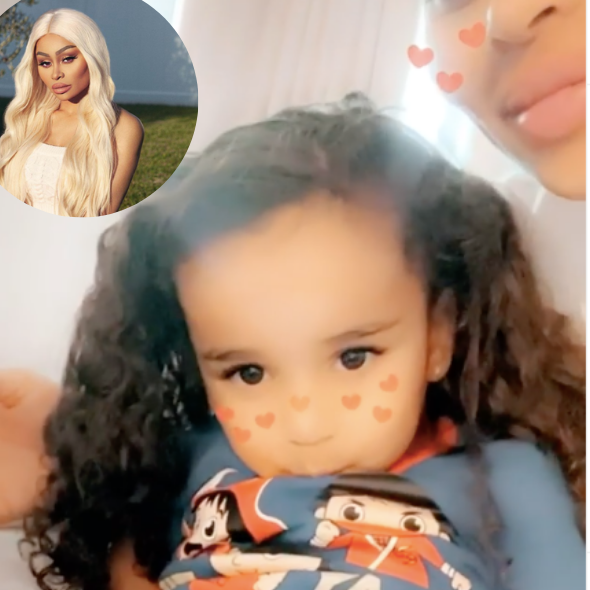 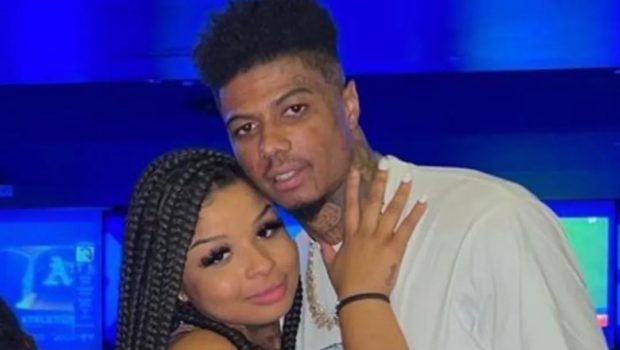