The mother/daughter duo hit the stage together to perform Moonchild’s “All The Joy” at “Good Morning Texas” Friday (Feb.2 1).

The Grammy-Award winning singer couldn’t hold back her tears after they finished the televised performance. Puma said,

“I’m always by inspired by my mom in everything I do, because I’m like a little her. With my life, I want to take that and be able to spread my art just like she does. I love to be compared to her, but I just want to be able to spread my wings and fly and start a new path and just see where it goes.”

Puma, whose father is rapper D.O.C. also hit the stage at Erykah Badu’s birthday party at The Bomb Factory the next night.

Erykah Badu’s been showing off Puma Badu’s singing skills since 2016.

What do you think of Erykah and Puma Badu’s performance? Tell us in the comments! 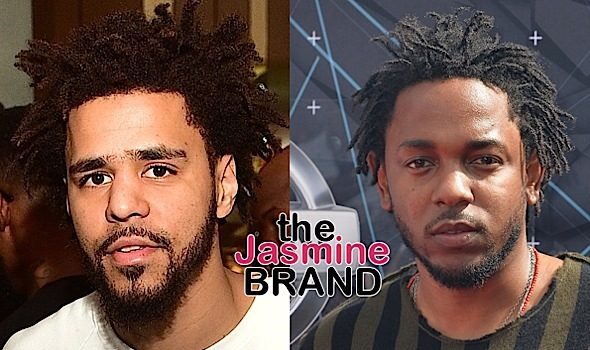 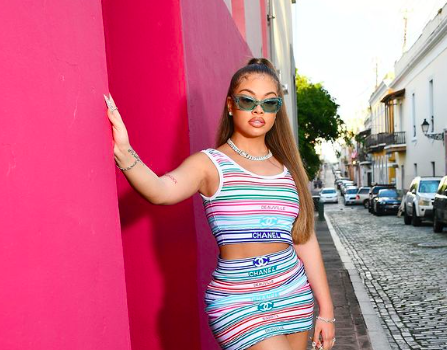