Bhad Bhabie is at it again. The social media personality, whose claim to fame was an appearance on “Dr. Phil,” now appears to be beefing with actress Skai Jackson.

Her feud with Skai Jackson appeared to start when she posted a few subliminal posts on Instagram. 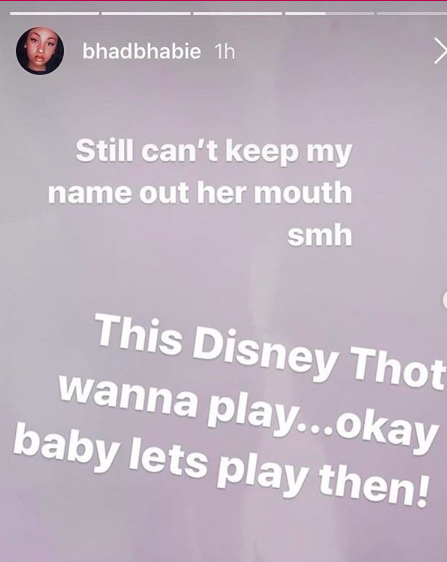 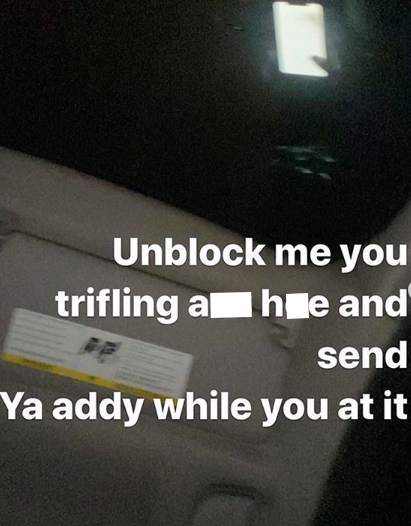 She then went on Instagram Live to call out Skai Jackson and threaten her as she accused Skai Jackson of posting about her from a fake page, then blocking her on social media.

Bhad Bhabie still had yet to reveal who she was referring to but suggested that they’ve feuded over rapper NBA YoungBoy in the past.

“I’m finna go to jail behind a Disney thot… What is you even doing in these men’s DMs? You ain’t even like that.”

She also shared a few posts in her Instagram stories, revealing that both of their mothers got involved. 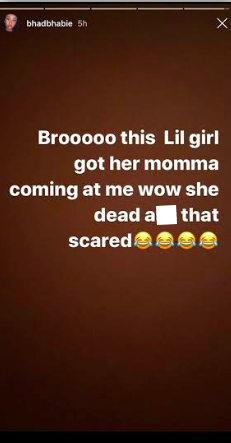 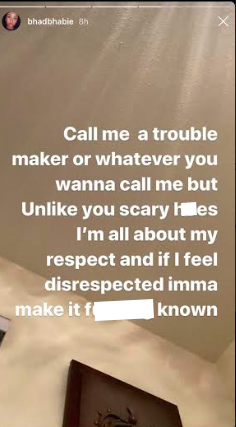 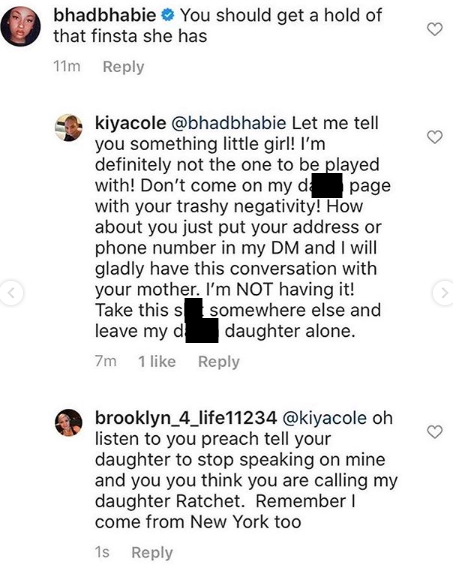 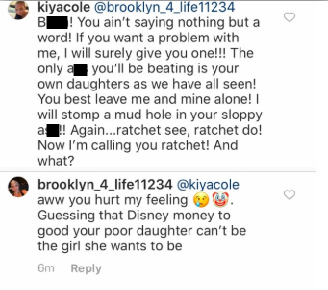 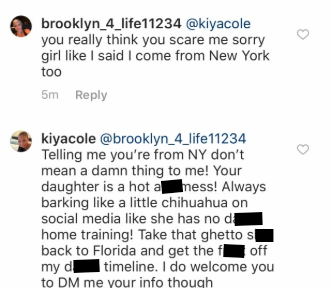 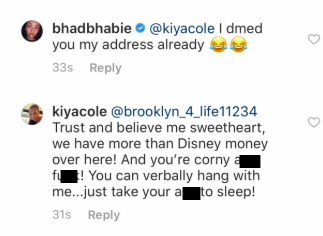 Meanwhile, Skai Jackson refused to give her any attention. She shared a cryptic tweet that seemed to be in response to the drama.

Are you with Bhad Bhabie or Skai Jackson on this one? Tell us in the comments. 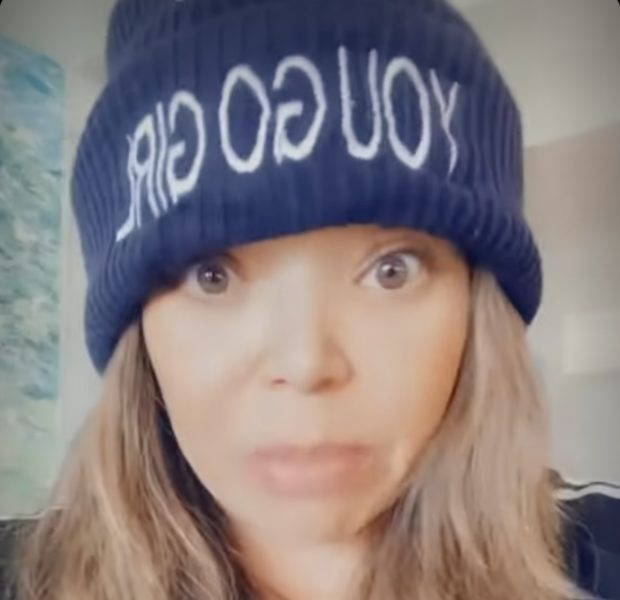 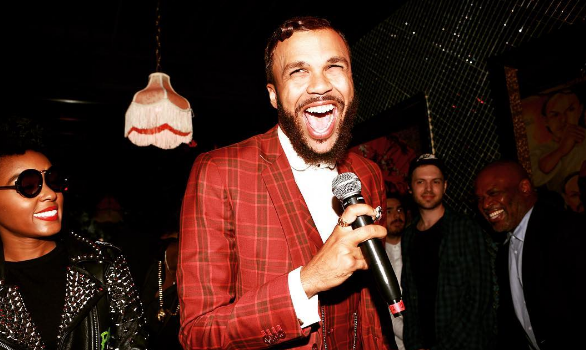 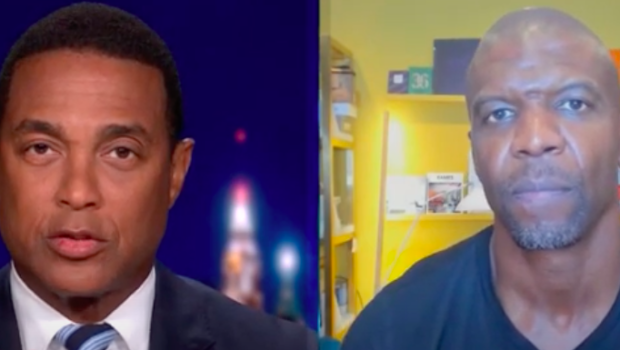