‘The Talk’ Renewed For 13th Season On CBS

‘The Talk’ is coming back for a 13th season.

News of the CBS series’ return was revealed live on air during the Monday, April 18 episode. In addition to Morales, who serves as moderator, the show is hosted by Akbar Gbajabiamila, Amanda Kloots, Jerry O’Connell and Sheryl Underwood.

According to its official description,

Sharon Osbourne was previously a host on the show, but was fired in 2021 following comments she made to Sheryl Underwood in defense of Piers Morgan, who was accused of being racist toward Meghan Markle. As previously reported, she will soon be returning to the small screen for her own show on the new UK network TalkTV, which boasts the same name as her former employer (yes, it’s called The Talk).

Since its inception in 2010, the show has had a number of notable hosts come and go, including Holly Robinson Peete, Marissa Jaret Winokur, Leah Remini and Julie Chen.

Are you excited for ‘The Talk’ to return for another season? Let us know in the comments! 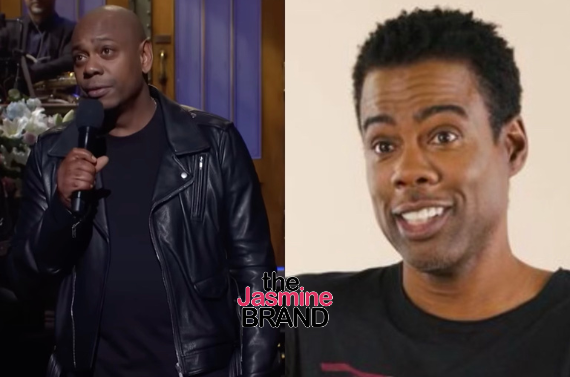 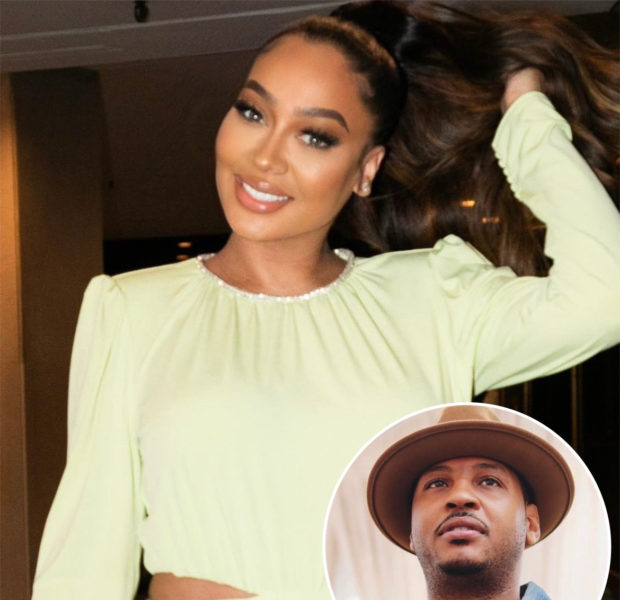 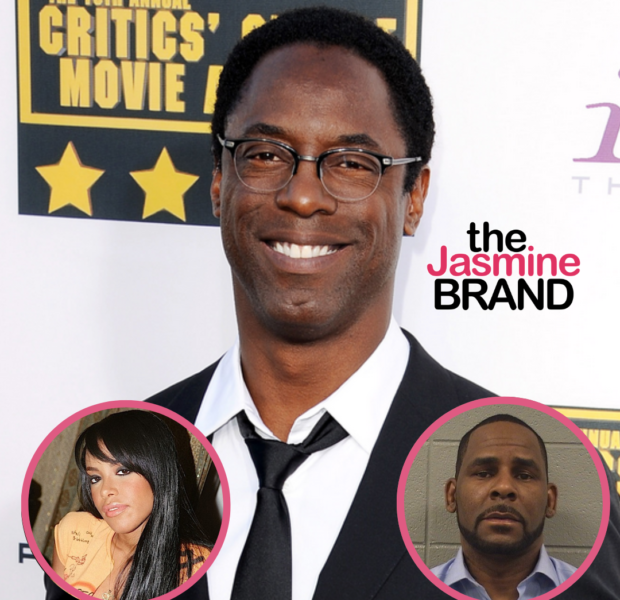 Isaiah Washington Says Aaliyah Was Not A Victim Of R. Kelly’s Sex Crimes: I Think She Was In Control Of That Situation Even At Her Age
Exclusive
Post Slider 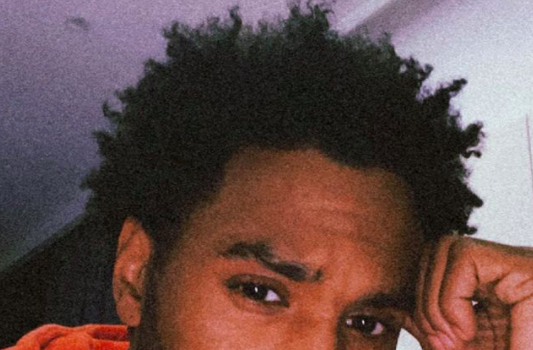 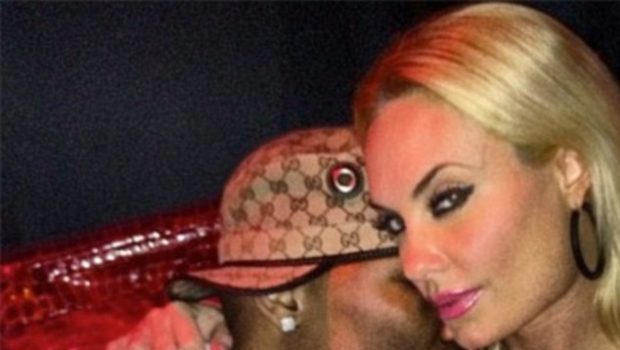