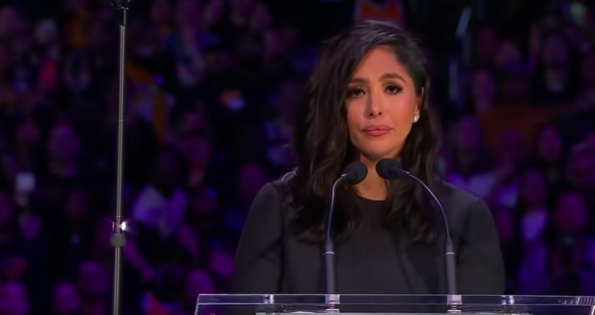 Vanessa Bryant has been getting applauded all week for her strength to speak at the memorial for her late husband Kobe Bryant and 13-year-old daughter Gianna. The two passed away in a fatal helicopter crash on Jan. 26, and their lives were celebrated through a memorial at the Staples Center in L.A. on Monday (Feb. 24).

While Vanessa Bryant gracefully shared stories and shed tears as she honored her husband and daughter, her speech almost didn’t happen, according to E! An insider said,

In fact, it was so last minute that she was set to give late-night talk show host Jimmy Kimmel a signal before he introduced her on stage, indicating whether she was going to speak.

“She, of course, was prepared with her speech either way, but keeping her tentative was a matter of how emotional she was and how comfortable she felt in that moment to make the speech. Nobody knew if she was going to do it until [Jimmy] actually announced her.”

She alleged that the company was given the green light to fly under the heavy foggy conditions that were a factor that day. She accused Ara George Zobayan, the pilot, of flying 180 miles per hour and failing to avoid “natural obstacles” during the flight.

She’s requesting damages for the emotional trauma Kobe Bryant and Gianna Bryant experienced just moments before the crash. She’s also suing for loss of love, affection, care, society, service, comfort, support, right to support, companionship, solace or moral support and expectations of future support and counseling. She also asks for funds to pay for the burial and funeral.

The amount she’s suing for hasn’t been reported.

Prayers for Vanessa Bryant, her family, and the loved ones of all those impacted! 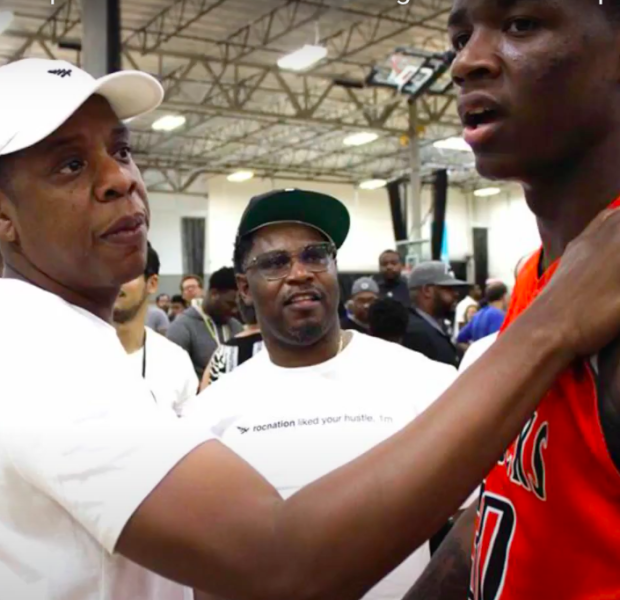 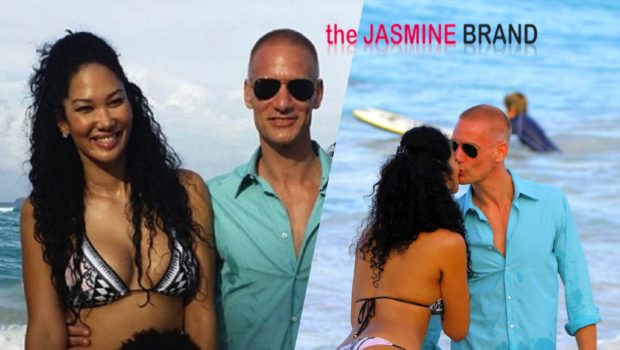