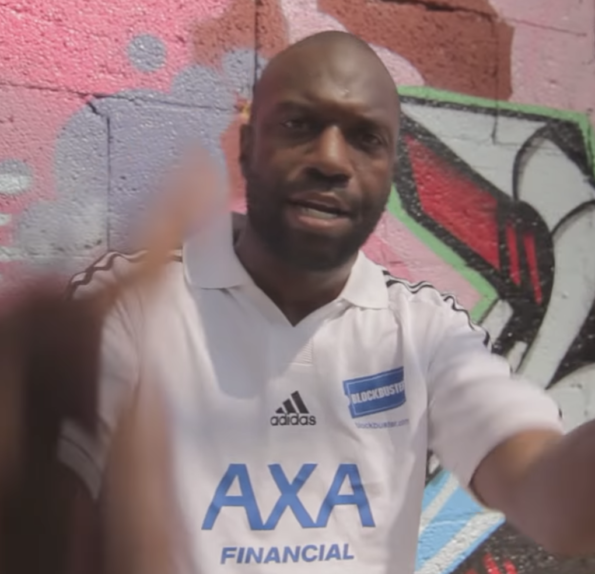 Malik B, Founding Member Of The Roots, Passes Away At The Age Of 47

Malik B. (real name Malik Basit), rapper and  co-founding member of The Roots, has passed away at the age of 47. The band announced Malik B.’s death on their Instagram page in a statement,

“It is with heavy hearts and tearful eyes that we regretfully inform you of the passing of our beloved brother and long time Roots member Malik Abdul Basit. May he be remembered for his devotion to Islam, His loving brotherhood and his innovation as one of the most gifted MCs of all time. We ask that you please respect his family and extended family in our time of mourning such a great loss.” 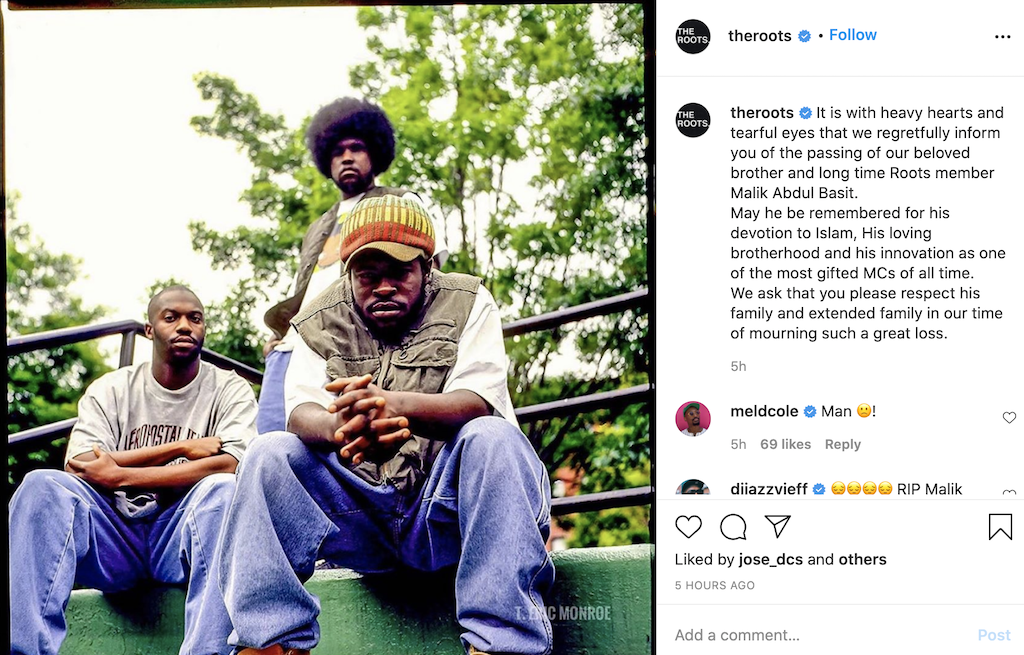 So far, no cause of death has been revealed. Malik B. along with the other founders of The Roots, Tariq “Black Thought” Trotter and Ahmir “Questlove” Thompson, met in their hometown of Philadelphia, Pennsylvania and was a part of the hip hop group until 1999.

Malik departed the group in 1999 after all three members had tension with one another, an issue that came up in the song “Water” from The Roots 2002 album, Phrenology. The track, which was written by Black Thought, detailed Malik B.’s struggles with addiction as the cause of the tension.

Black Thought wrote a lengthy post in tribute of Malik B. recalling his “true gift and potential”,

“We made a name and carved a lane together where there was none. We resurrected a city from the ashes, put it on our backs and called it Illadelph. In friendly competition with you from day one, I always felt as if I possessed only a mere fraction of your true gift and potential. Your steel sharpened my steel as I watched you create cadences from the ether and set them free into the universe to become poetic law, making the English language your b***h. I always wanted to change you, to somehow sophisticate your outlook and make you see that there were far more options than the streets, only to realize that you and the streets were one… and there was no way to separate a man from his true self. My beloved brother M-illitant. I can only hope to have made you as proud as you made me. The world just lost a real one. May Allah pardon you, forgive your sins and grant you the highest level of paradise. #MalikB#TheLegendaryRootsCrew” 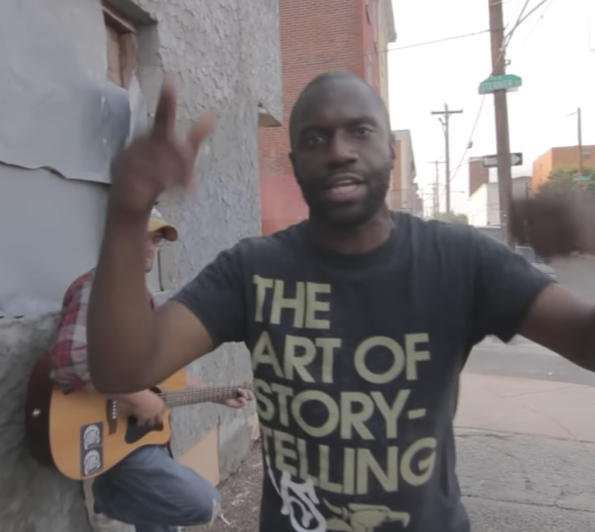 Rest in peace, Malik B. 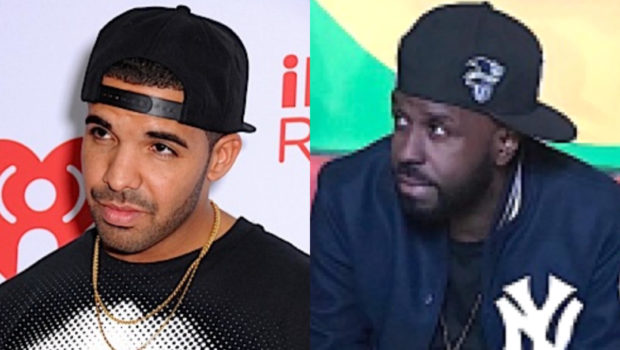 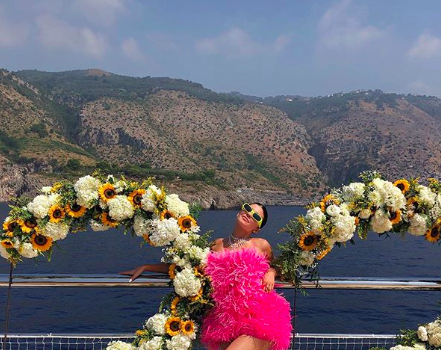 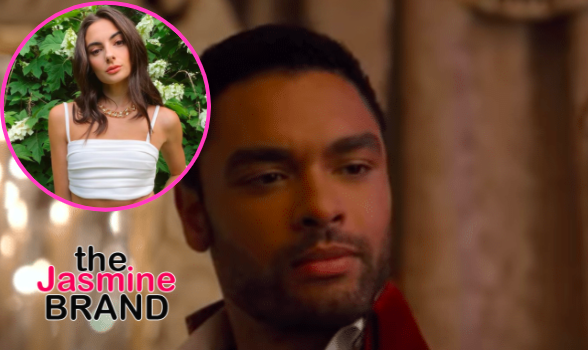