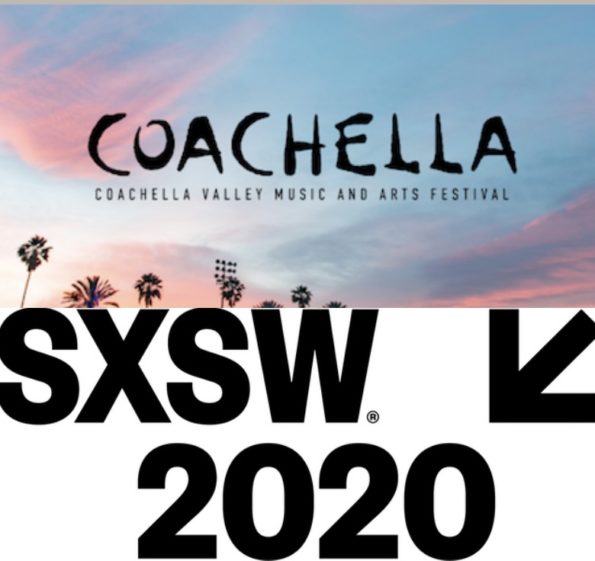 Update #2: Coachella has officially postponed their festival until October. See the statement below.

The widespread outbreak of the coronavirus has forced cancellations and postponement of major musical events. The SXSW Music Festival in Austin, Texas was one of those events. Organizers of the event recently announced that the city of Austin forced the festival’s cancellation for this year in hopes of protecting concert-goers from the deadly coronavirus. 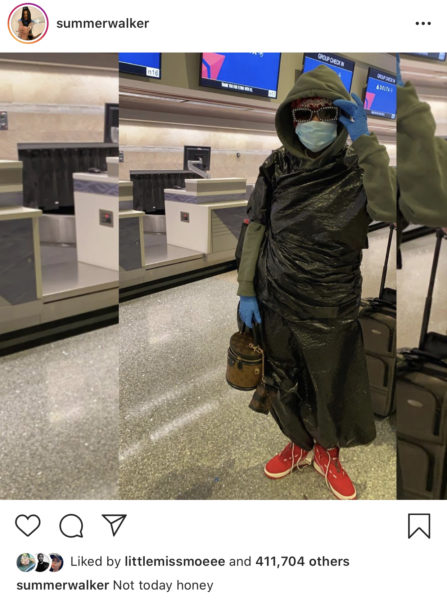 But SXSW is also seeing residual damage from the cancellation. Considering the festival wasn’t insured for this type of health scare, the company is in danger of losing tens of millions of dollars.

Its parent company has reportedly had to let nearly 60 of its full-time workers go. SXSW recently issued this statement:

“[Our company] has been rigorously reviewing our operations, and we are in the unimaginable position of reducing our workforce…We are planning for the future and this was a necessary, but heartbreaking, step.”

For the same reason, reports are swirling that the Coachella Valley Music and Arts Festival will be postponed, according to PEOPLE. Coachella takes place every April, but due to the outbreak of the Coronavirus, it will likely happen in October of this year. According to the Los Angeles Times, three confirmed cases of the virus have been reported in the Coachella Valley area.

Are you disappointed in the scheduling changes made in lieu of the Coronavirus? Let us know what you think in the comments. 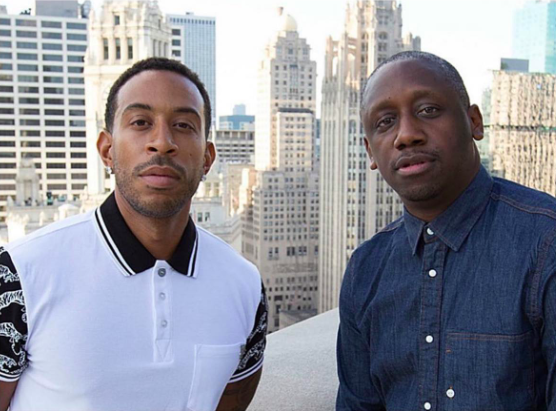 Ludacris’ Manager Chaka Zulu’s Murder & Aggravated Assault Case At A Standstill: At This Time, There Are No Upcoming Court Dates 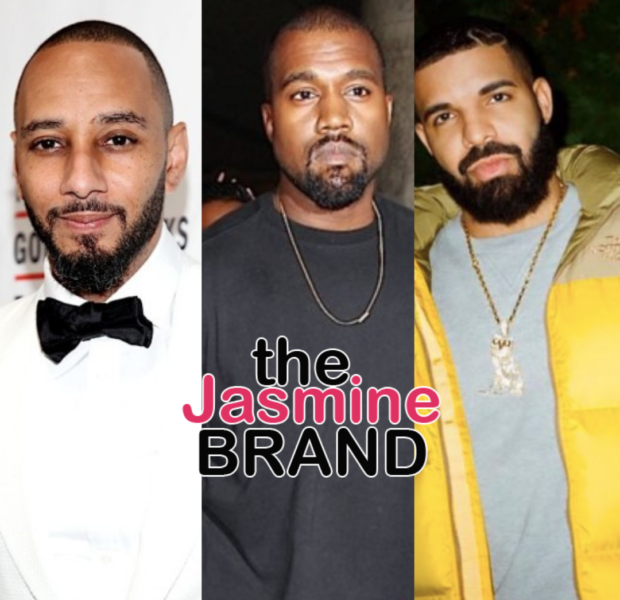 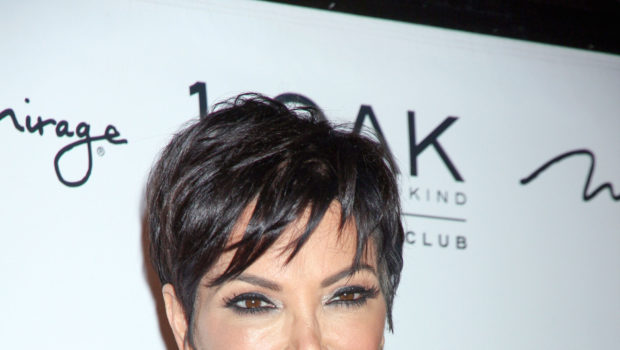 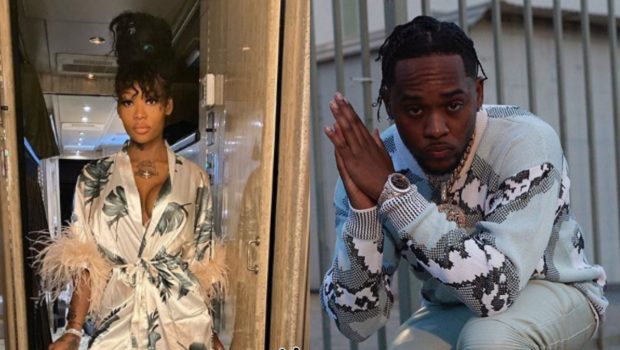