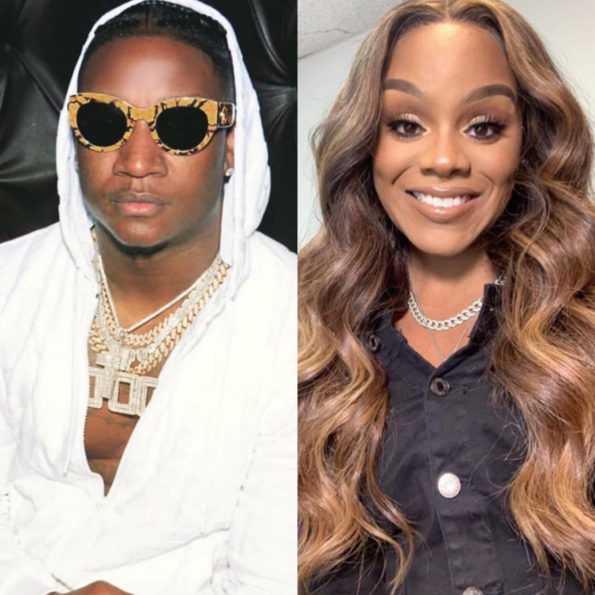 Rapper/radio personality Yung Joc (real name, Jasiel Robinson) says a vasectomy is one thing that isn’t goin’ down in his life. The 36-year-old has been transparent with fans about his personal life while on VH1’s “Love and Hip-Hop: Atlanta,” showing everything from bouts of infidelity, career changes, and his engagement to longtime girlfriend, attorney Kendra Robinson.

But perhaps, this is the most open he’s been in his reality television stint. On Monday night’s (March 16) season premiere of the series, Kendra Robinson pleads with Yung Joc to make sure he isn’t able to produce any more children. The former rapper already has eight children. 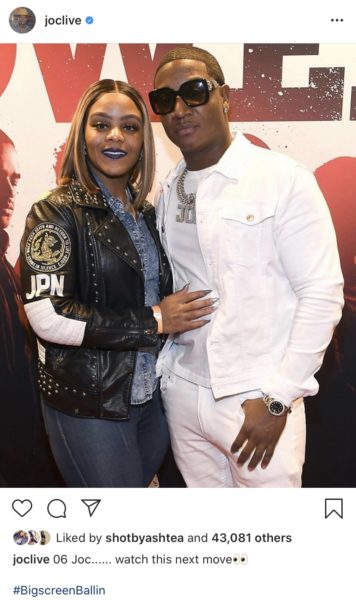 So, Kendra Robinson asks YungJoc to undergo a vasectomy procedure. This outpatient surgery involves cutting and blocking two tubes in a man’s scrotum so that sperm cannot travel into and out of the penis. This permanently prevents the man’s partner from getting pregnant.

However, Joc vehemently rejected the idea! Kendra insists that she can’t marry her fertile fiancée unless he’s sterilized. Their banter was depicted as followed:

“Kendra: So you don’t wanna do it, Jasiel?

Kendra doesn’t want kids so she’s asking for Joc to get sterilized…??

It takes TWO to tango, so who should be the one to be CUT!? #LHHATL pic.twitter.com/q3lNHGwm86

Joc: Why you say it like I don’t be there for the best of my kids? Don’t say it like that!”

One of Joc’s witty responses to the surgical talk during his confessional interview was a hit on social media. 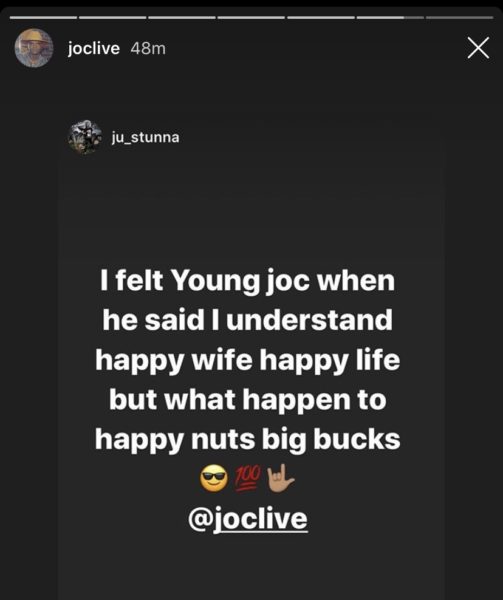 Should Yung Joc undergo the vasectomy procedure to support Kendra’s wishes? Let us know what you think in the comments. 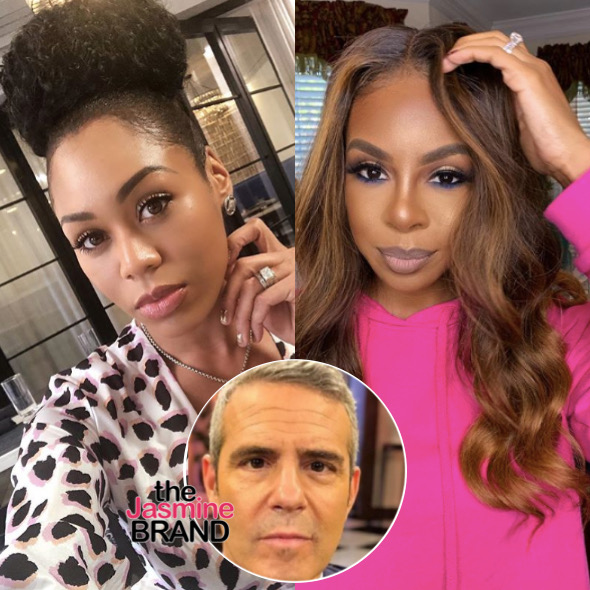 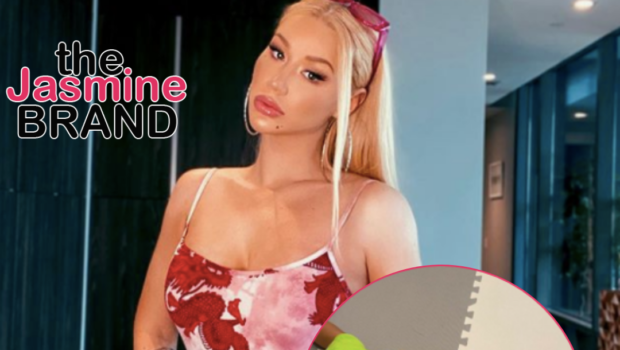 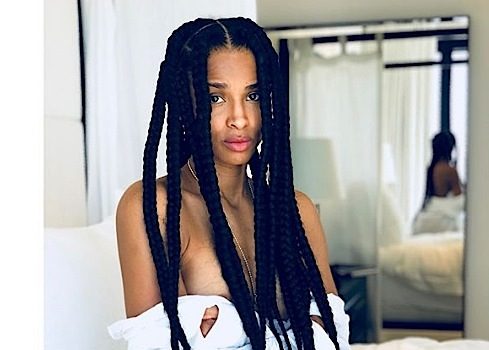