Update #2 (March 24th): Harvey Weinstein’s team has refused to confirm or deny if he actually has the coronavirus.

According to Variety, his team doesn’t want to reveal the news because of privacy reasons.

His rep Juda Engelmayer did tell the publication,

“The prison is well aware of the situation. They are doing everything they can to make sure he’s safe and being taken care of.”

Original Story: Harvey Weinstein is the latest celebrity to test positive for coronavirus, according to reports. Reportedly, the 68-year-old disgraced movie mogul tested positive for the COVID-19 virus while in jail.

He is said to be currently in isolation at isolated at Wende Correctional Facility in Western New York. Another inmate, who has not been identified, has also allegedly tested positive.

It is believed that he allegedly tested positive when he entered the state prison system last Wednesday from Rikers Island, a New York City jail.

Harvey Weinstein’s rep have not responded to these reports. 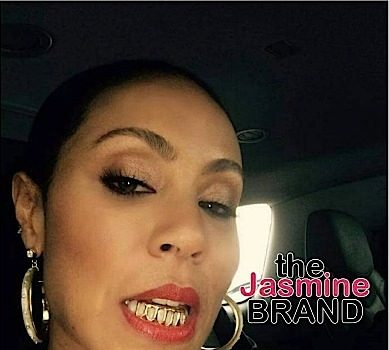