On Thursday, March 26th DisneyNature released the trailer for their upcoming anticipated movie Elephant and confirmed that former American actress turned Duchess of Sussex, Meghan Markle, is making her official return to the entertainment business to narrate the film.

Disneynature’s Elephant, an Original Movie narrated by Meghan, The Duchess of Sussex, starts streaming April 3, only on #DisneyPlus. pic.twitter.com/dGZkgdBnP5

The 38-year-old mother of one initially stepped away from the industry in 2017 prior to her marrying Prince Harry, the Duke of Sussex.

Narrating a Disney film is not something a member of the British royal family would typically do.

However, on January 8th the Duke and Duchess released a statement to inform the public that they would be giving up their royal titles and working on becoming financially independent. They stated on social media,

“After many months of reflection and internal discussions, we have chosen to make a transition this year in starting to carve out a progressive new role within this institution. We intend to step back as ‘senior’ members of the Royal Family and work to become financially independent, while continuing to fully support Her Majesty The Queen. It is with your encouragement, particularly over the last few years, that we feel prepared to make this adjustment.”

This is Meghan’s first role since returning back to work and she may have her husband to thank for that. Back in January, we reported that Prince Harry was filmed talking with the CEO of Disney, Bob Iger at the Lion King Premiere. During their conversation, the supportive husband can be heard telling Bob about his wife’s voice-over abilities.

What are you’re thought’s on Meghan returning back to work? Let us know in the comments. 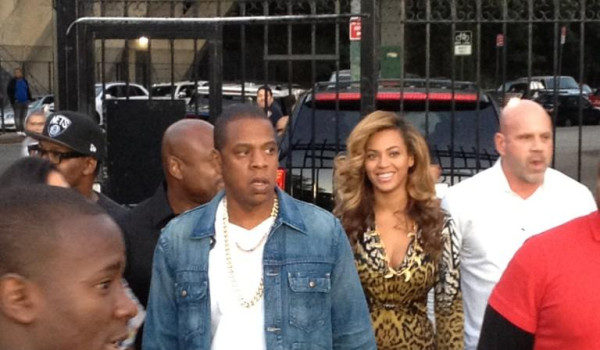