Miguel Nunez, Jr., known for his role in 2002’s Juwanna Mann is back in the spotlight.

According to reports, the actor has been accused of stealing hundreds of dollars worth of from a local Ralphs grocery store in Los Angeles recently.

Reports allege that he was in line paying for his groceries when his card was allegedly declined. He’s then accused of leaving the store, with the groceries in tow.

Interestingly enough, the actor, who has also appeared in Harlem Nights and A Thin Line Between Love & Hate,  reportedly went back to the same store just days later. But he was reportedly recognized and wasn’t allowed inside. Instead, someone called the police and he underwent a citizen arrest. LAPD arrived at the store and he was cited with a shoplifting misdemeanor.

Since police aren’t booking people for small offenses like this one (thanks to the spread of the coronavirus), he wasn’t taken to jail. Still, according to authorities, he was still arrested. 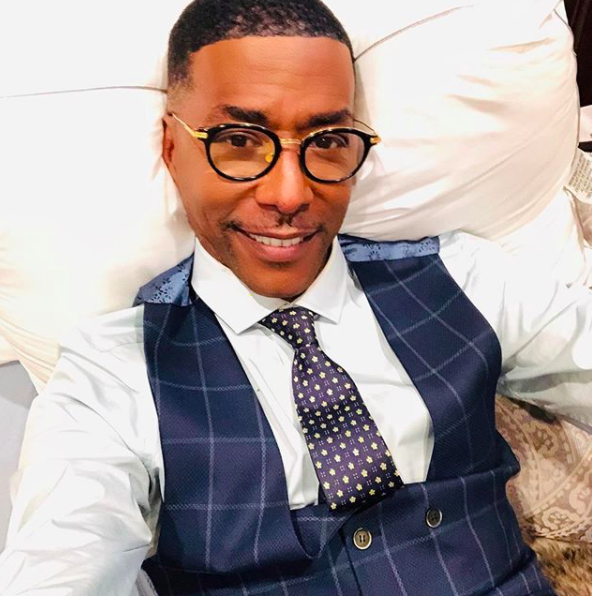 As for Miguel Nunez, Jr.’s side of the story, he said he left the store with the groceries because he didn’t want to wait in the long line. He claimed that he went back tot he store to pay for the groceries he had taken.

He said he was shut down when he attempted to pay the $200 in groceries.

What are your thoughts on the accusations against him? Tell us in the comments. 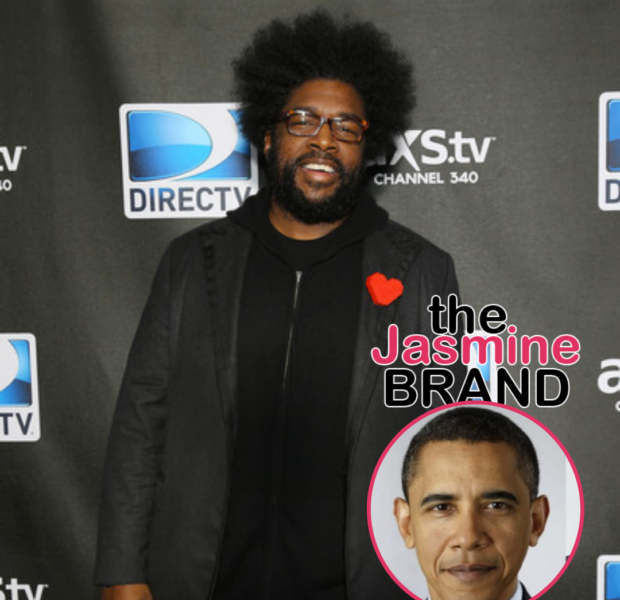 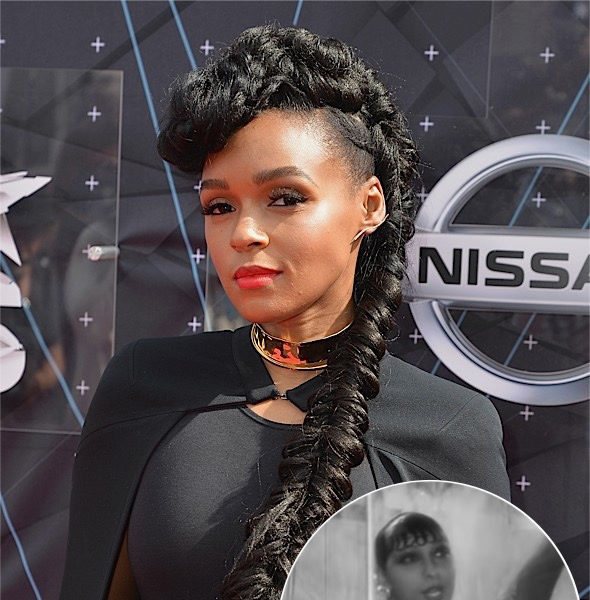 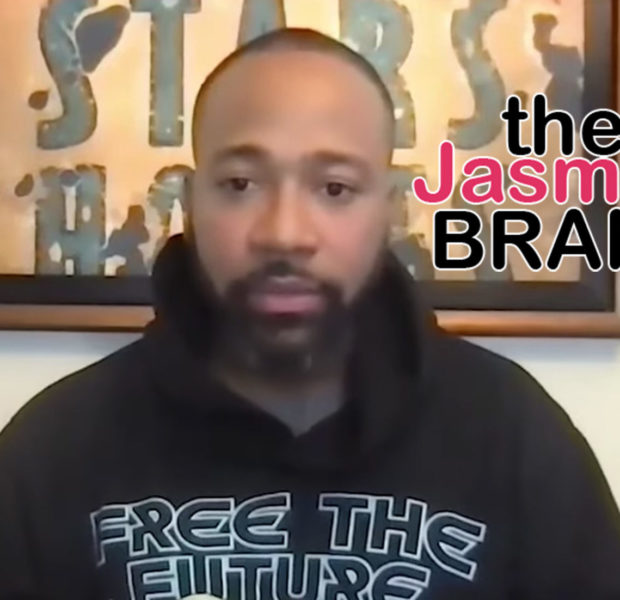 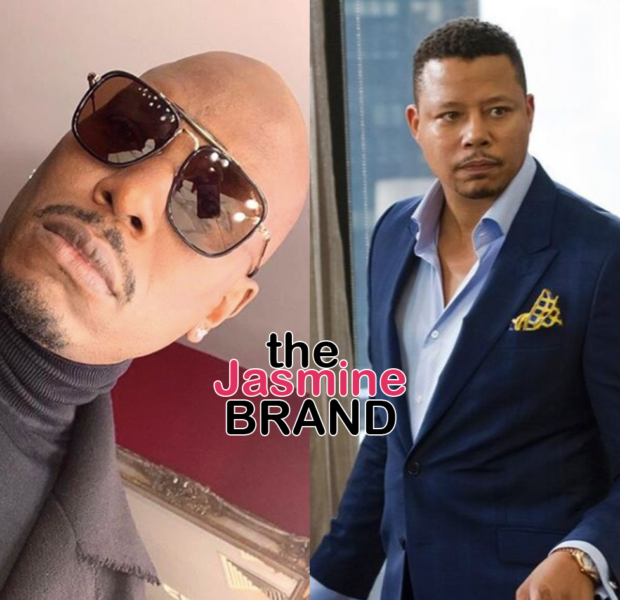 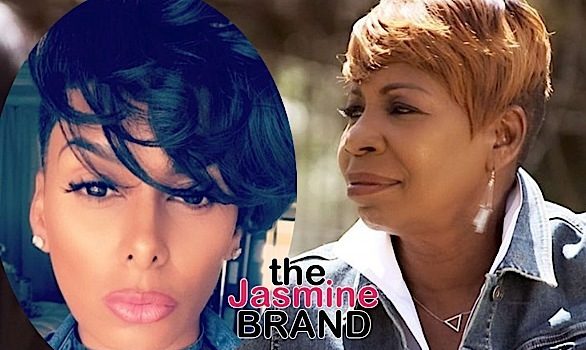 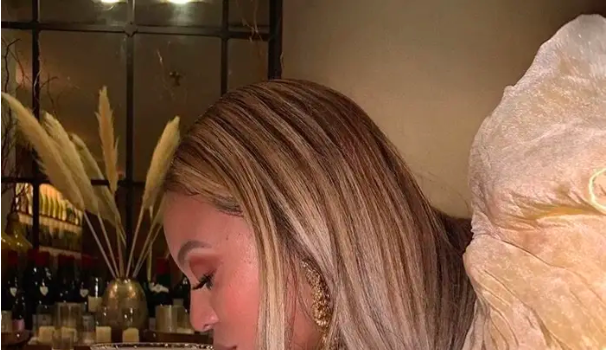