Well, It looks like Chris Brown is having an interesting quarantined weekend. On Saturday (March 28th), the 30-year-old singer posted a video on Instagram of a woman who snuck onto his property and began yelling at him and his friends.

“Mental Illness is real!! She tried to sneak over the gate at my crib but she saw my dog and he saw her (What da F*** was my homie zooming into) @teezioe full credit).”

The video begins with her yelling and asking him “You know Lorita”.  He responds back saying “ NO” and that’s “she’s crazy”. She also makes a comment about Chris Brown and Trey Songs being gay.

Later in the video, the woman screams,

“I’ve never liked you even though you were my life partner”.

Chris brown and his friends are heard laughing and somewhat shocked by the situation. Brown’s friend also states that other neighbors were outside recording the woman and the exchange that was taking place. See the video below.

?#ChrisBrown says a woman tried to sneak over his gate ? ?

It’s unclear how the woman was able to find Chris Brown’s property let alone gain access to it. He appeared to be hanging out with friends at his home without any security.

Although the video was entertaining, we are glad that the incident didn’t escalate. Safe to say, it might be time for Chris Brown to step up his home security system.

Cardi B Denies Photoshopping Her Body: I Know I Gained A Little Weight! I Got Lipo Money!
Exclusive
Post Slider 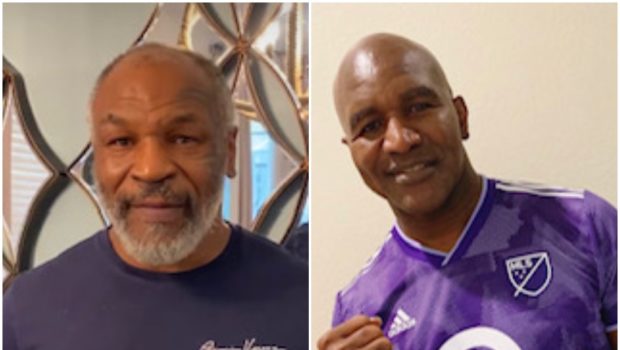 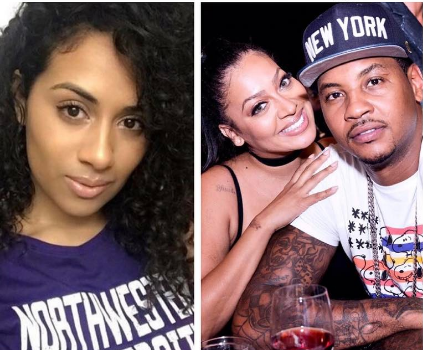 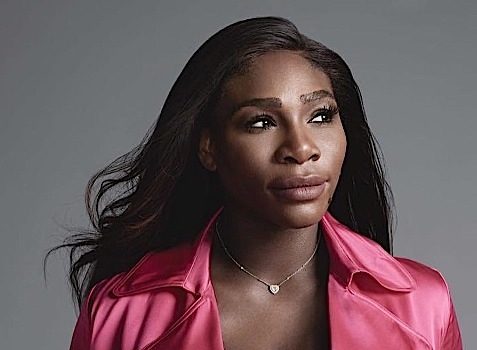