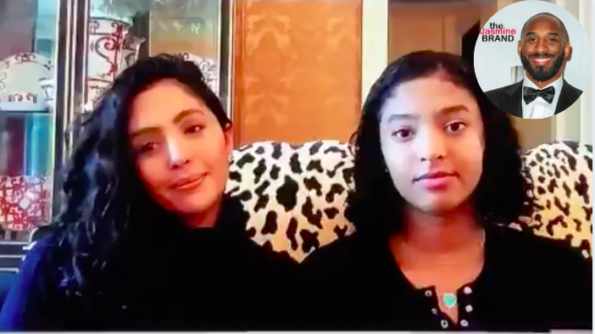 Vanessa Bryant has done her first interview since losing her husband, NBA legend Kobe Bryant to a helicopter crash in January. Their daughter, 13-year-old Gianna Bryant, also died, along with seven other victims, in the fatal tragedy.

Now, Kobe Bryant is among the greats to be inducted into the 2020 Basketball Hall of Fame, and Vanessa Bryant and their oldest daughter Natalia, 17, are speaking on it.

“It’s an incredible accomplishment and honor, and we’re extremely proud of him. Obviously we wish that he was here with us to celebrate. But it’s definitely the peak of his NBA career and every accomplishment that he had as an athlete was a stepping stone to be here.”

Vanessa Bryant on #kobe #HallOfFame announcement. Continuing to pray for her and their girls. #Naismith2020 ?????? pic.twitter.com/Xf6urbgJRy

She got a bit emotional and added,

“We’re incredibly proud of him and rest in solace knowing that he was probably going to be apart of the 2020 Hall of Fame class.”

Tim Duncan and Kevin Garnett are also being inducted. 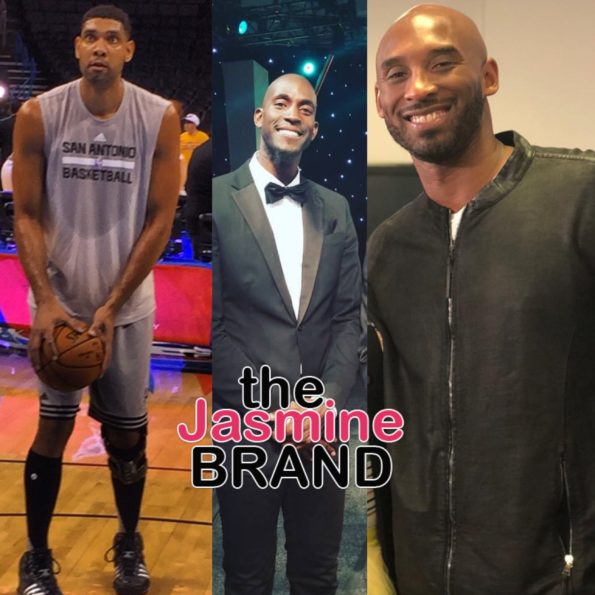 “We all have criteria we look at in terms of the nominees: All-Star appearances, All-League, first team, second team, third team, the various awards, the championships. There’s a whole list of things we look at. And each year there’s usually one person who stands out with an array of all those honors. But this time, with those three, the accumulative is unbelievable.” 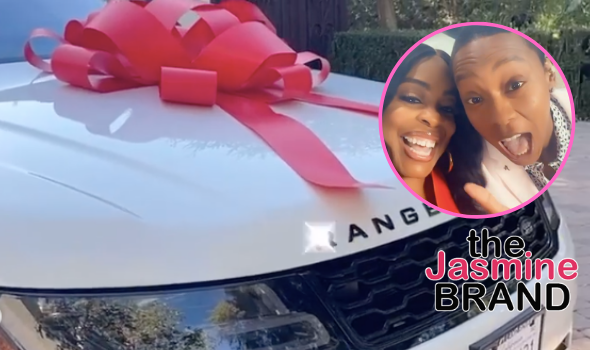