Back in February, 50 Cent slammed the all-star boxer and claimed he was broke. He said during an interview with HOT 97,

“We got issues, okay, he’s still the best fighter out there; until somebody beat him.”

“step back in the ring, cause the money gone… It’s fight, get the money, spend the money, fight. It’s been two years… With the lifestyle, that money’s gone, trust me… He’ll be your local host, in the nightclub, because he need that action right now.”

Now, he’s making fun of Floyd Mayweather for not being able to pronounce a certain word.

“My investments still paying off. I make smart investments. That’s why, right now, with the huge academi… uh… with this, with… with this huge s*** that’s going on…”

It looks like Floyd was referencing the coronavirus pandemic.

Floyd’s faux pas was joined by a clip of Adam Sandler’s Billy Madison character where he says,

“ain’t nobody around to tell him not to say that.”

His post comes just a day after he called out Kevin Hart, Diddy and Deion Sanders for their gray hair. 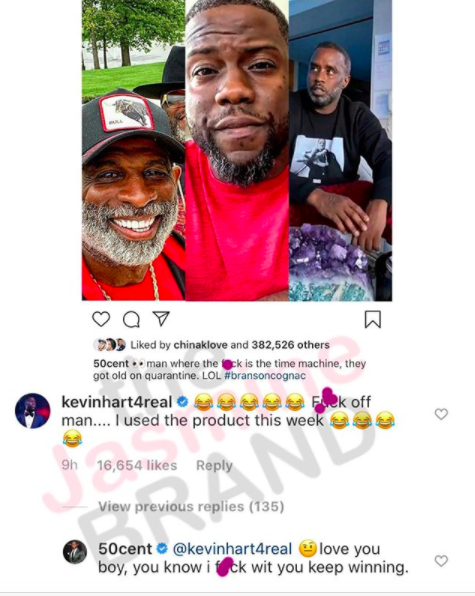