A social media user is commenting on Keyshia Cole’s feelings about  O.T. Genasiscovering her song “Love” with his own “Never Knew.”

Keyshia Cole later explained why she wasn’t a fan of it via her late-night talk show on FOX Soul.

Now, O.T. Genasis has turned his attention to Mariah Carey as he belted out her 1996 classic “Always Be My Baby”earlier this week.

While Mariah Carey showed love for his efforts, fans compared her reaction to Keyshia Cole’s, including one accusing Keyshia of “low key hating” on O.T. Genasis. 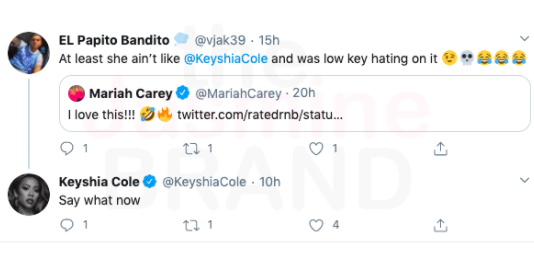 She later denied that she was hating on him. 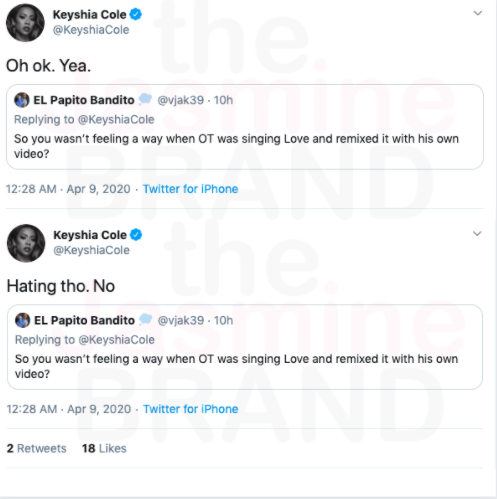 She also had a few other messages as she appeared to give up on explaining herself, and thank a fan for their support. 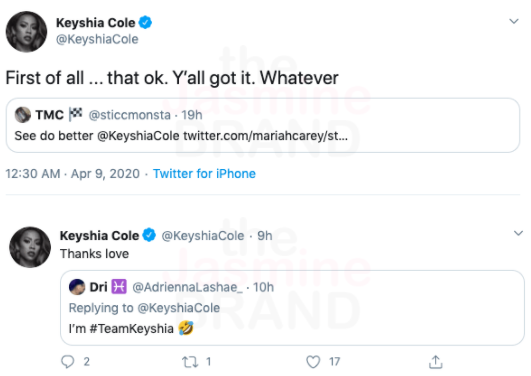 Do you think Keyshia Cole was hating on O.T. Genasis? Tell us in the comments. 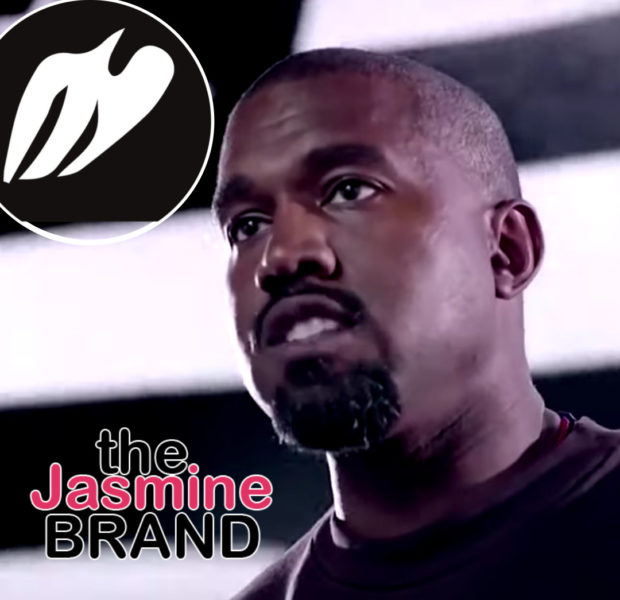 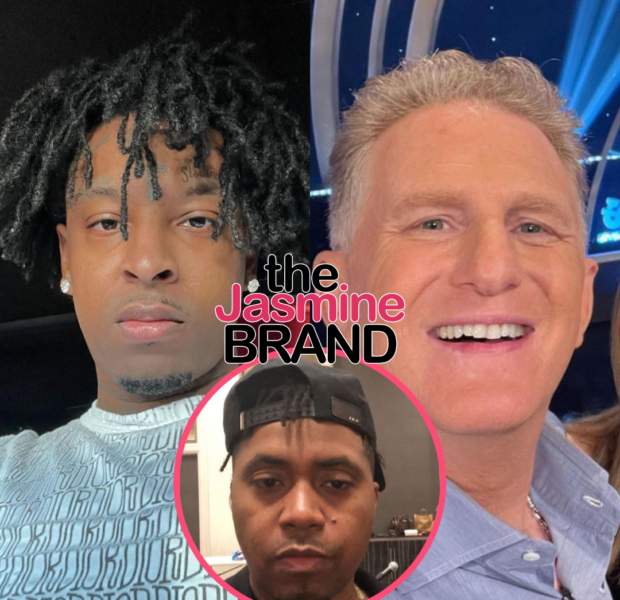 Michael Rapaport Slams 21 Savage For Claiming Nas Is No Longer ‘Relevant’: There’s Nothing Positive In Your Sh*t 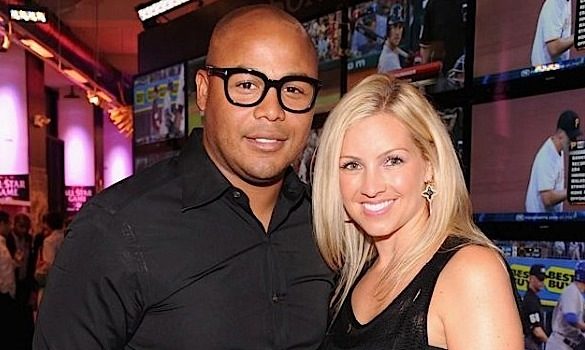 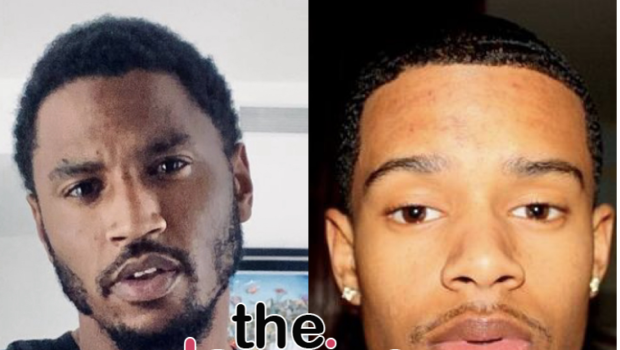