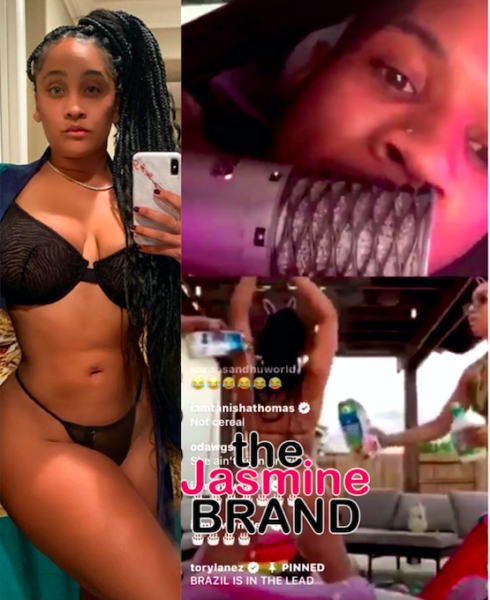 Another day, another out-of-control episode of Tory Lanez‘s “Quarantine Radio.” Earlier this week, Instagram notified the rapper that his account was being temporarily blocked – presumably due to the adult nature of his record-breaking Instagram Live sessions. 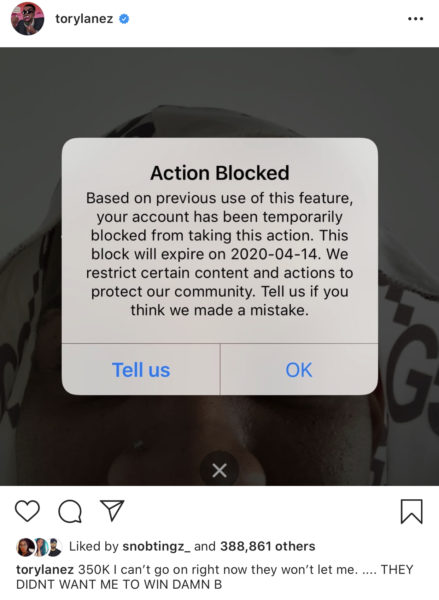 In previous “Quarantine Radio” shows, women participated in explicit twerk-offs. Former “Basketball Wives” star DJ Duffey went as far as to pull her pants down during her twerk session, revealing her ample bum to Tory’s viewers.

The latest reality star to join Tory Lanez’s IG shenanigans is “Bad Girls Club” star Natalie Nunn. She showed off her bikini-clad groceries while her friends threw literal food and condiments on her – including ranch dressing, almond milk, Cheerios, and alcohol.

However, Natalie was immediately criticized on social media for the quarantine turn-up because she’s married with a child. She vehemently rejected the trolls, tweeting: 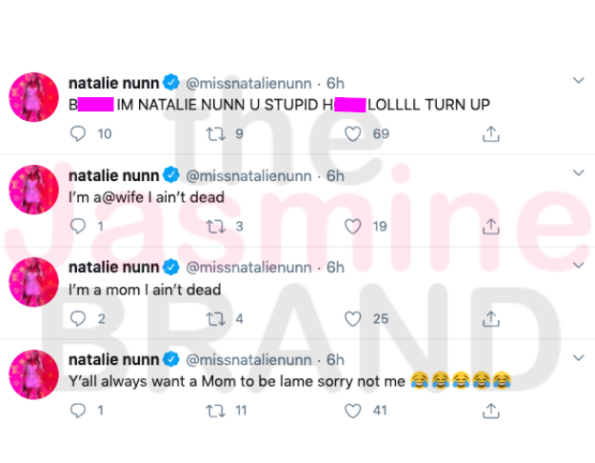 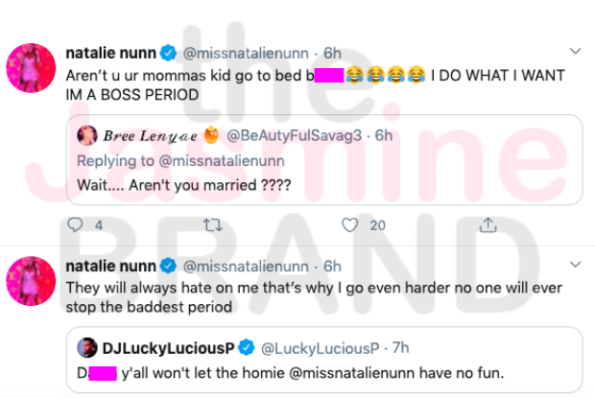 What do you think about Natalie Nunn’s “Quarantine Radio” appearance? Let us know in the comments. 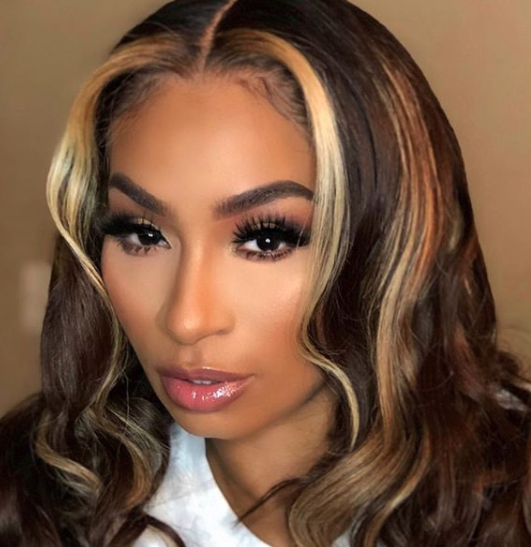 Karlie Redd: I Have Never Had Surgery On My Face, But Here’s My Secret…
Exclusive
Post Slider 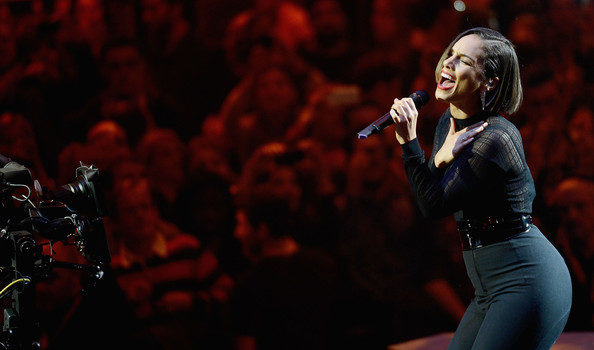 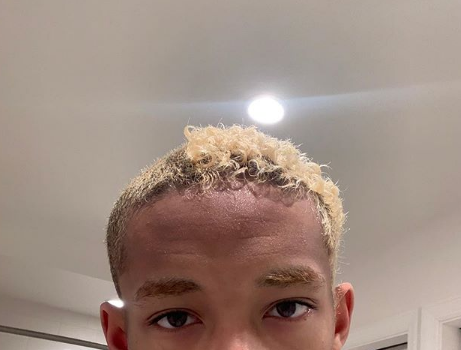