Y’all been wanting it… HERE IT IS. The Tiny Jo Show – ALL NEW with my girl @majorgirl (Tiny )??? Watch now on YouTube ? : Tiny Jo Show We have MORE VIDEOS coming! Be sure to subscribe and click the notification button ?

Known for their hilarious shenanigans on T.I. and Tiny’s “Family Hustle,” the ladies took on a more serious topic on a recent episode of their show. They discussed whether or not convicted rapist Bill Cosby should be released to house arrest amid the coronavirus outbreak in prisons. They both seemed to be in favor of the TV dad being released:

“Shekinah Jo Anderson: Bill Cosby might be getting out on house arrest.

Tiny Harris: I f*ckin’ love it…no disrespect to the women involved, I just feel like Bill is older, and Bill’s been in there doing his time.

However, things took a turn when Shekinah alluded that not all of Bill Cosby’s victims were victims:

“Shekinah: ‘Cause nine times out of ten- real talk, y’all was tryna f*ck y’all way to the top…I guess that p*ssy wasn’t hittin’ the way it was supposed to hit! I’m sayin’ it ’cause at the end of the day you know how bad people want fame and wanna be a celebrity these days? They’ll do whatever for a role!

Tiny: I don’t think you should do that! We know that that goes on, but that’s not fair to do to the victims, ’cause we don’t really know they story.

Shekinah: Somethin’ about that ain’t sitting right with my heart…some of them girls wanted to be f*cked.”

“Bill, I want you out of there. I’m sorry. And to the victims that Bill messed over- I’m sorry to y’all, too. I just was goin’ into the other Gemini. I didn’t mean to say that to y’all. No one should be f*cked under a pill under pressure.”

What do you think about Shekinah Jo’s statements? Let us know in the comments. 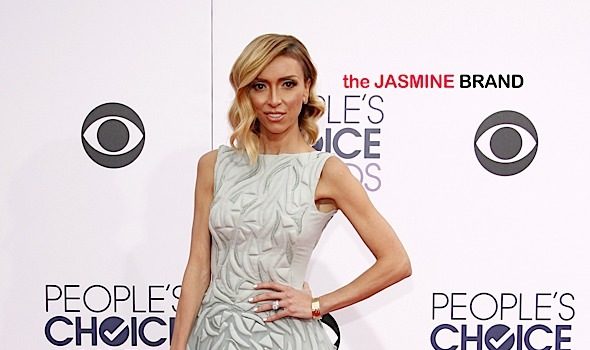 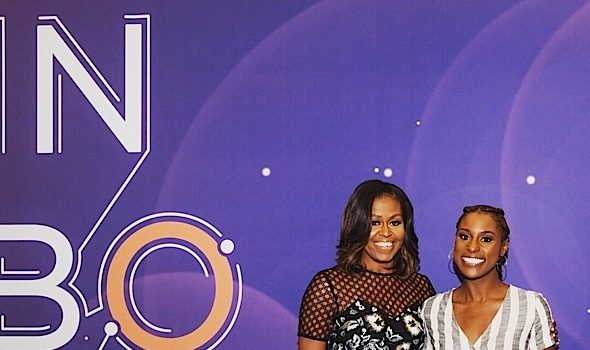