Iyanna Mayweather, the daughter of boxing all-star Floyd Mayweather has hired her lawyer as she’s facing charges for allegedly stabbing a woman.

It was previously reported that Iyanna Mayweather allegedly stabbed a woman, Lapattra Lashai Jacobs, who she allegedly caught at her boyfriend, NBA YoungBoy’s home.

Now, according to BOSSIP, she’s retained Kurt Schaffer to represent her. Schaffer is no stranger to working with celebrities. Back in 2007, he served as the lawyer for Rap-a-Lot Records CEO J. Prince in his case where he allegedly ordered for Ronnie Bookman to get beat up after Bookman wouldn’t sell the ownership he had in a Houston recording studio. That case was ultimately thrown out after the record company said Bookman confessed to perjury for unrelated $10 million case against J. Prince.

As for Iyanna Mayweather, she’s been charged with aggravated assault with a deadly weapon and could get a maximum of 99 years in prison. She could also be ordered to pay a $10,000 fine.

Meanwhile, NBA YoungBoy had plenty to say about Iyanna Mayweather’s father on Instagram while he was going in on jailed rapper Kodak Black.

Floyd Mayweather hasn’t spoken out publicly about the incident. But there’s speculation that he deleted Iyanna from his Instagram page.

What do you think about Iyanna’s choice for lawyer? Tell us in the ocmments. 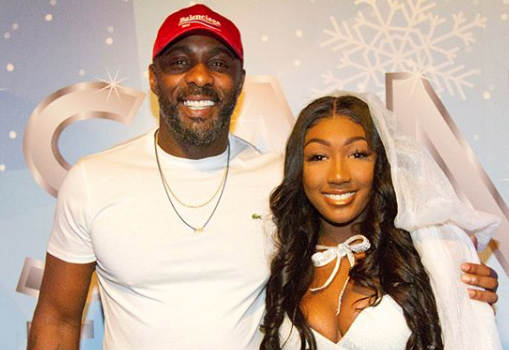 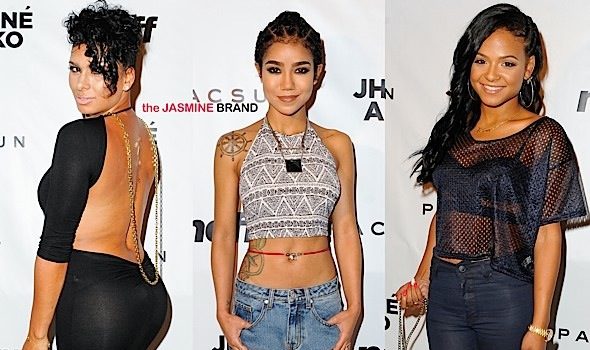