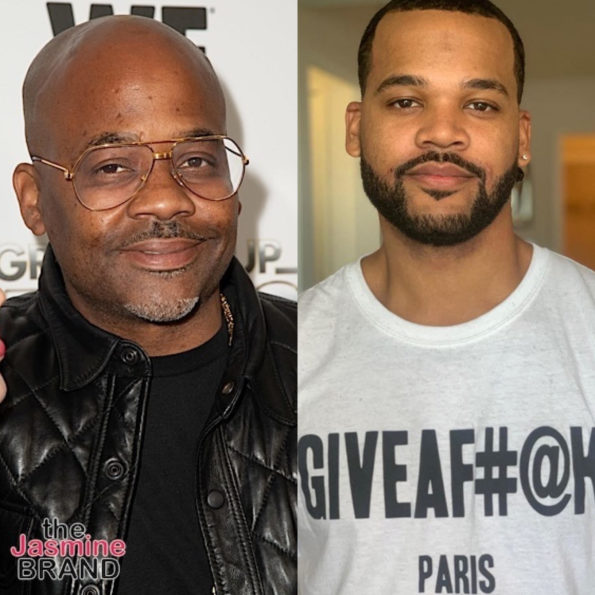 Damon “Dame” Dash is still in battle with WeTV. The Roc-A-Fella Records founder is, once again, alleging that “Growing Up Hip-Hop: Hollywood’s” network is behind his son, Boogie‘s, alcohol addiction and the demise of their relationship. Dame even sued WeTV, according to reports.

In a recent Instagram Live session with Doitall Kelly – member of legendary hip-hop group, Lords Of The Underground – he elaborated on his disappointment with his children and the show:

“That n*gga [Boogie] was talkin’ reckless to me on that sh*t. I’m like, ‘Yo, this sh*t over!’ They want him to disrespect me. He never disrespected me before! That’s why I be shocked, like, ‘Who you talkin’- cut!'”

Dame Dash, then, alleged that “Growing Up Hip-Hop” paid Boogie to keep his DUI a secret from him:

“This n*gga had a DUI, was in my house, didn’t tell me about the DUI in the car I bought him, driving around with a suspended liscense, and then six months later they paid him not to tell me until they got the season back, and they paid him to tell me on camera! I was like, ‘Are y’all kidding?'”

“They knew he had a drinking problem, so to get him to spiral- like, I’mma show you scenes where Pepa’s trying to give him a drink, and he’s like, ‘Yo, I don’t wanna drink. I’m no good on a drink.’ [She says,] ‘Oh, just take it. You ain’t got a problem.’ Then from there, the n*gga had to go to rehab. And then I told them, ‘Don’t have no scenes with my son and her no more,’ right? And they agreed to it. Next scene: she got a champagne bottle in his place. And then he goes home and sits alone. That’s when n*ggas kill theyself. You understand what I’m sayin’?”

#DamonDash vents about his son & how Growing Up Hip Hop allegedly manipulated him, having him drink when he has an alcohol problem. pic.twitter.com/ACT0mpyYpO 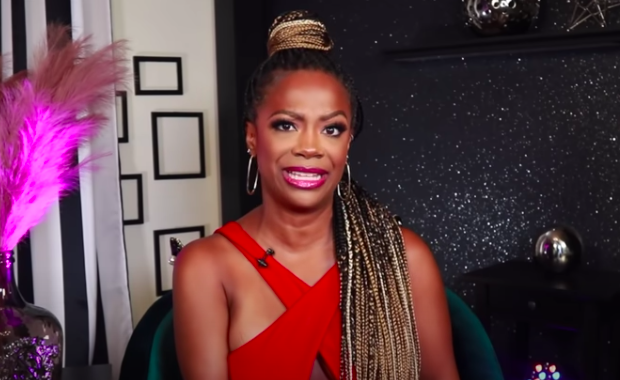 Porsha Williams Announces She Will NOT Be Returning To ‘RHOA’ 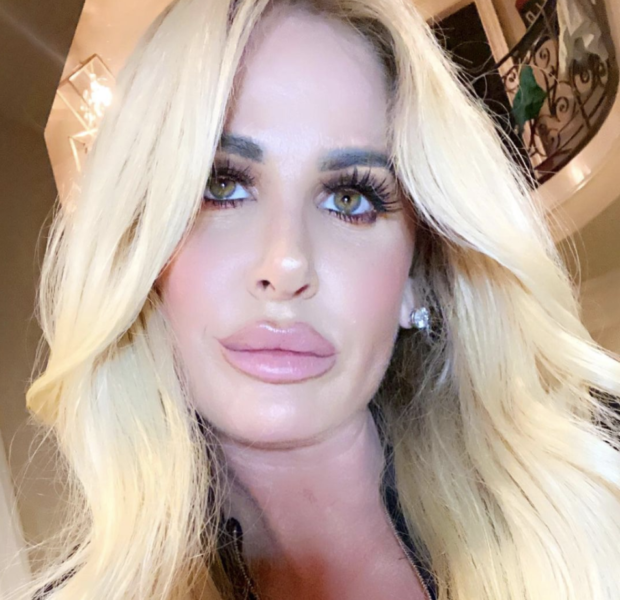 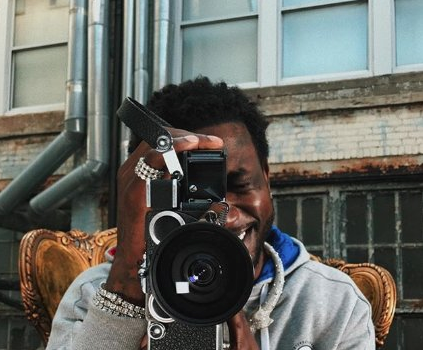