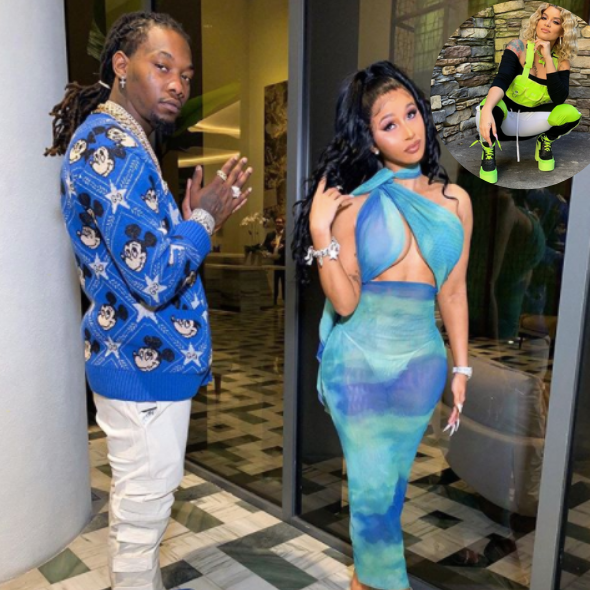 Update #2 (April 18th): Offset’s baby mama Nicole “Shyla L’amour” Algarin has exposed him on social media after it was reported she was asking for more child support. In a series of posts on her Instagram stories, she seemed to react to his marriage to Cardi B after he asked her,

She added that she cut him off after she found out he tied the knot with the Grammy-Award winning rapper. 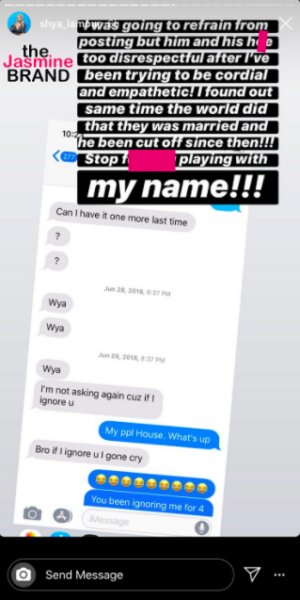 She ended with letting her followers know,

“Like i said! Now you know why we’re here. I could work his a** and have whatever I want if I wanted to But I PASSED!!! Still shouldn’t take that out on your seed!”

One of the mothers of rapper Offset‘s children wants a bigger slice of his check. As we noted last October, Nicole “Shya L’amour” Algarin – the mother of Offset’s daughter, Kalea – filed court documents to request more child support. At the time, Nicole Algarin said that Offset:

According to Bossip, Nicole Algarin took Offset to court this past Tuesday (April 14th) for a child support hearing. She was asked for proof that she had properly served him notice through a newspaper ad, considering she says Offset has dodged her attempts at contact. The Instagram model will be given time to provide proof to the courts, as well as make another appearance. Nicole’s lawyer, Fani T. Willis told Bossip this about her financial situation:

Kalea appeared with her other siblings on the cover of Offet’s debut solo album, “Father of Four.” 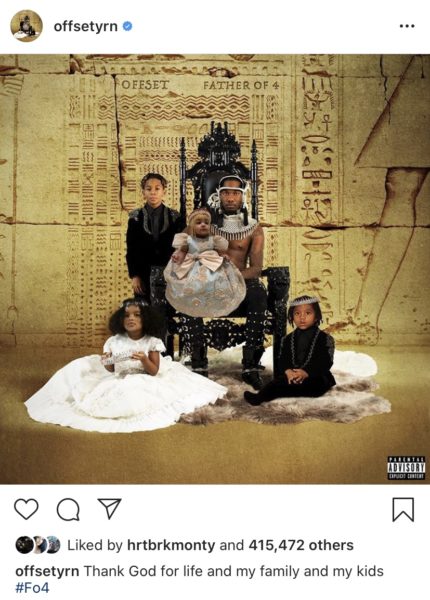 Offset and Nicole Algarin are set to appear in court next month. 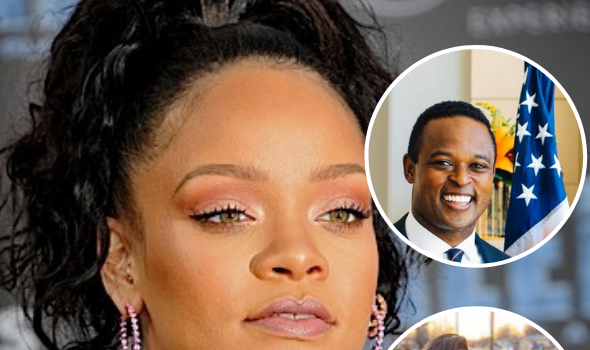