American rapper and songwriter Doja Cat might not be here for Nicki Minaj’s fanbase but the 24-year-old musical artist wants it to be known that she has no issue with Nicki Minaj herself. As previously reported, Doja Cat found herself in the hot seat earlier this month after exchanging words on Twitter with members of Nick Minaj’s infamous fanbase, the Barbs. The crazy drama between Doja Cat and the Barbs seemed to stem from the young rapper defending her own fan who said they’d like to see her in the center of a fictional drawing that featured her, Nicki Minaj, and Megan Thee Stallion. 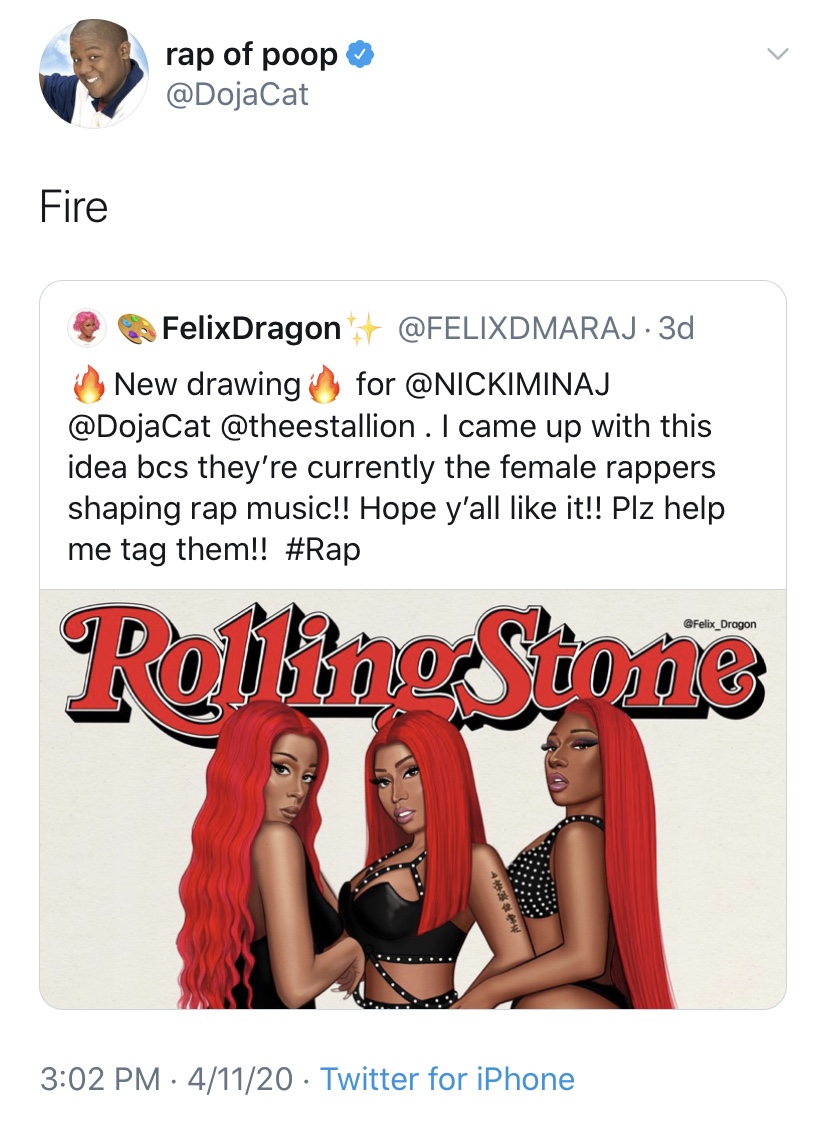 After making that suggestion, Doja Cat’s fan was flooded with many negative comments from the Barbs on Twitter which led to Doja Cat stepping in and attempting to stop the backlash. 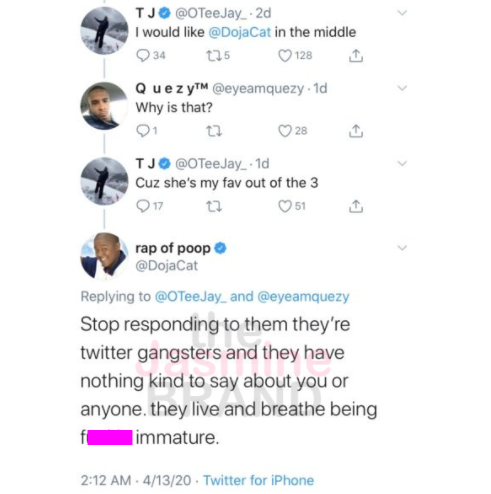 However, her comments only seemed to anger the Barbs more and the hashtag #DojaCatIsOverParty was born.

In a recent interview, the “Juicy” rapper took the time to clear up this incident and let it be known that her drama with the Barbs does not mean she has hate towards Nicki Minaj.

“This person was bullying [my fan] at this point and just saying just mean, horrible things. I’m standing up for [my fan] and then I’m just getting upset with everybody. And then I said, ‘These people are idiots. They’re children, they’re scum.’ Because they were, those five people are scum. They suck. They literally suck. They don’t even know who they are.”

The rapper continued on to say that she considers herself to be a fan of Nicki Minaj and the internet twisted her words for drama.

What are your thoughts on Doja’s explanation? Let us know in the comments. 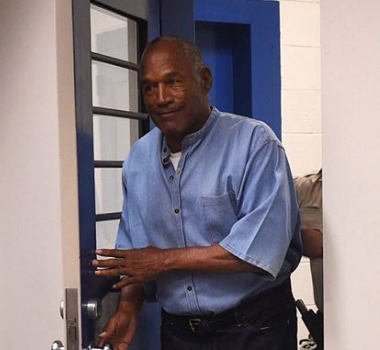 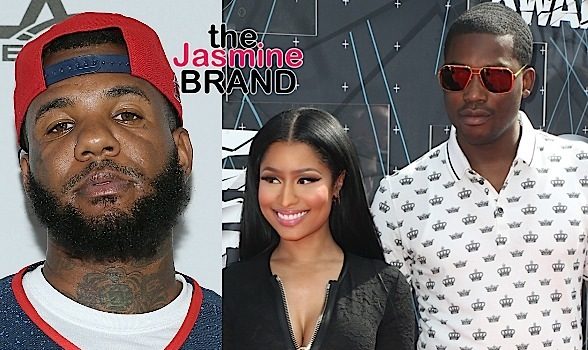