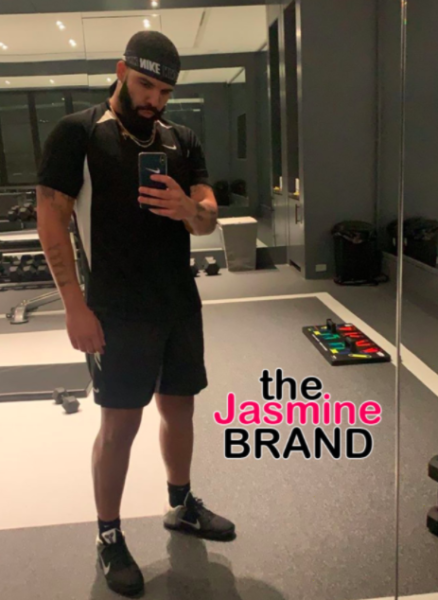 Rap megastar Drake is doing his best to stay in shape during the COVID-19 quarantine. By the look of things, his actions are clearly paying off. The “Toosie Slide” rapper posted a couple of Instagram stories of him posing in his workout gear. Drake posed in a Nike black and white t-shirt, short shorts and sneakers amid all his gym equipment.

Drake recently announced on social media that he has accepted the nomination by Tom Brady to join the “All In Challenge,” offering a chance at a pair of seats on his Virgil Abloh-designed private plane “Air Drake.” Watch video below.

The rap superstar is also busy working on a new album. Drake recently spoke on his upcoming 6th project. See below.

In the meantime, Drake has released a new Theo Skudra directed music video for hit his song “Toosie Slide”. The video opens with a view of the deserted streets of the city. A masked Drake gives a tour of his home, as he shares his accolades with various trophies from his 10+ Grammy’s and MTV Music Awards. 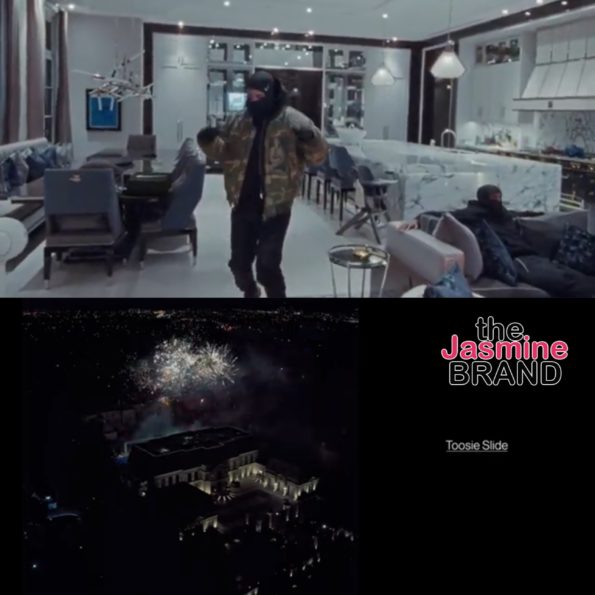 What are you doing to stay in shape during quarantine? Let us know your thoughts below. 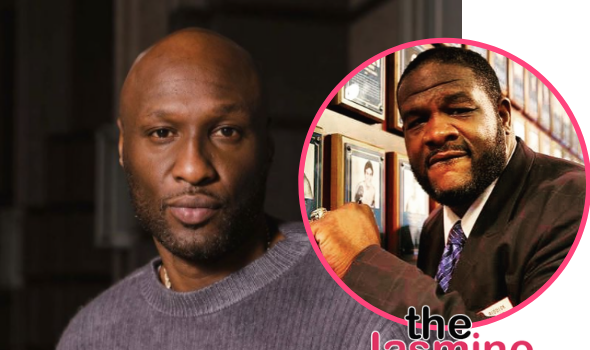