Sad news just landed for fans of one of Bravo’s most drama-filled franchises. Just weeks ago, the “Real Housewives of Potomac” released its May season 5 premiere with a super-trailer, teasing a new housewife, marital issues, and the controversial fight between stars Monique Samuels and Candiace Dillard Bassett.

However, the network announced that the season premiere has been postponed to a to-be-determined summer date:

“#RHOP fans: due to these unprecedented times, we have to push the start of the new season until the summer. However, when we say it will be worth the wait, we MEAN IT! Thank you for your continued love and support. Stay healthy and stay safe! We’ll be in touch with a new date ASAP.” 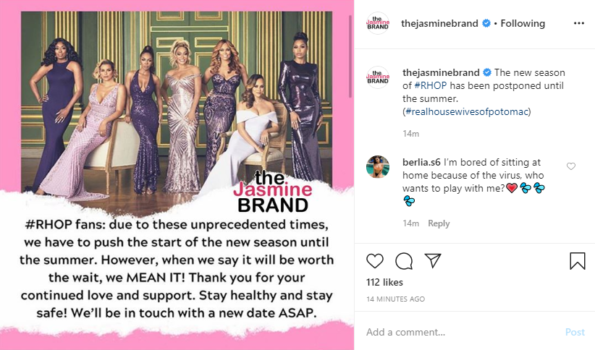 In March, Potomac housewife, Karen Huger, hinted that she was filming confessionals in full quarantine gear. 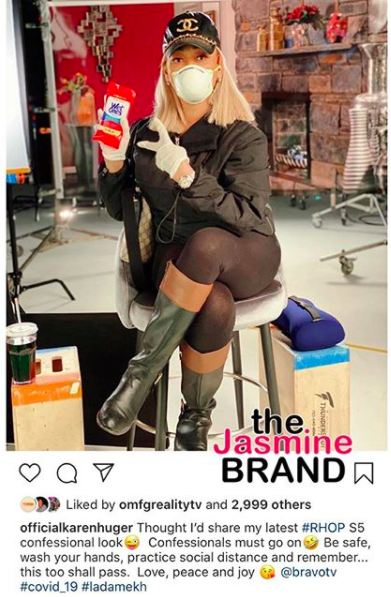 Who misses the “Real Housewives of Potomac?” Let us know in the comments. 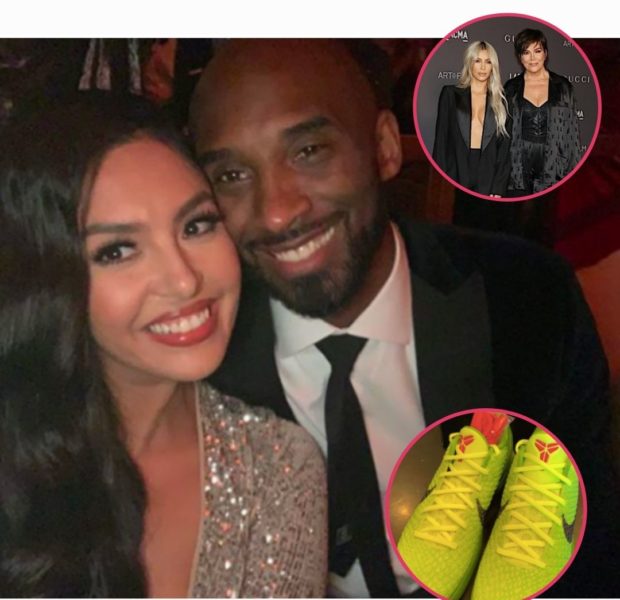 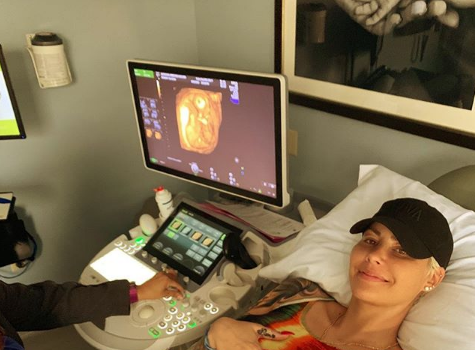 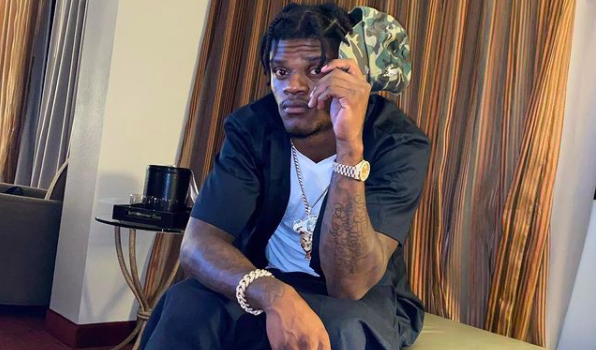