Update #2 (April 22nd): Tori Brixx is setting the record straight after she was accused of breaking a woman’s nose during an altercation in a Target parking lot.

“Definitely targeted in Target, she was already posting… I wasn’t fighting. I feel like somebody got in my face, and then whatever, you know, I was like ‘Get out of it!’ That was it… six feet. I’m not getting into it. I was like ‘Excuse me.’ It was not a fight, it was not multiple hits, it was just like ‘Hello.'”

She addressed a photo of the woman with a blackeye that circulated online and said,

#ToriBrixx speaks out after being accused of allegedly breaking a woman’s nose during an altercation at Target. pic.twitter.com/nf2M83ZetE

Original Story: Rich The Kid’s fiancee, Tori Brixx, may be facing some legal action. This week, footage surfaced of the DJ/model having a verbal altercation in the parking lot of a Target store. In the footage, you can hear a woman claiming that Tori Brixx broke her brother’s nose.

#RichTheKid’s fiancée #ToriBrixx accused of punching a woman in the face during an altercation at a Target. pic.twitter.com/Vg8hDryu8Z

Anyone know this girl?


She also shares a close-up photo of a woman, who has an injury to her nose and a bruised eye.

The incident is said to have taken place in Woodland Hills, California.

The mystery woman who appears to be the daughter of the alleged victim attempts to block Tori Brixx in so that she can’t leave. She captioned one image

Tori Brixx goes to jail for breaking my mom’s nose!!

Have fune in jail momma!

At some point, police arrive and place a woman (allegedly Tori Brixx) in handcuffs.

No additional information has been released. 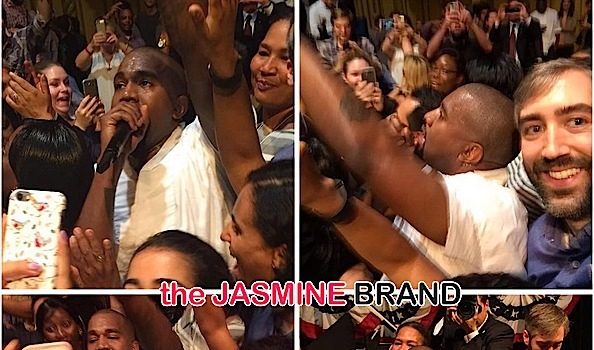