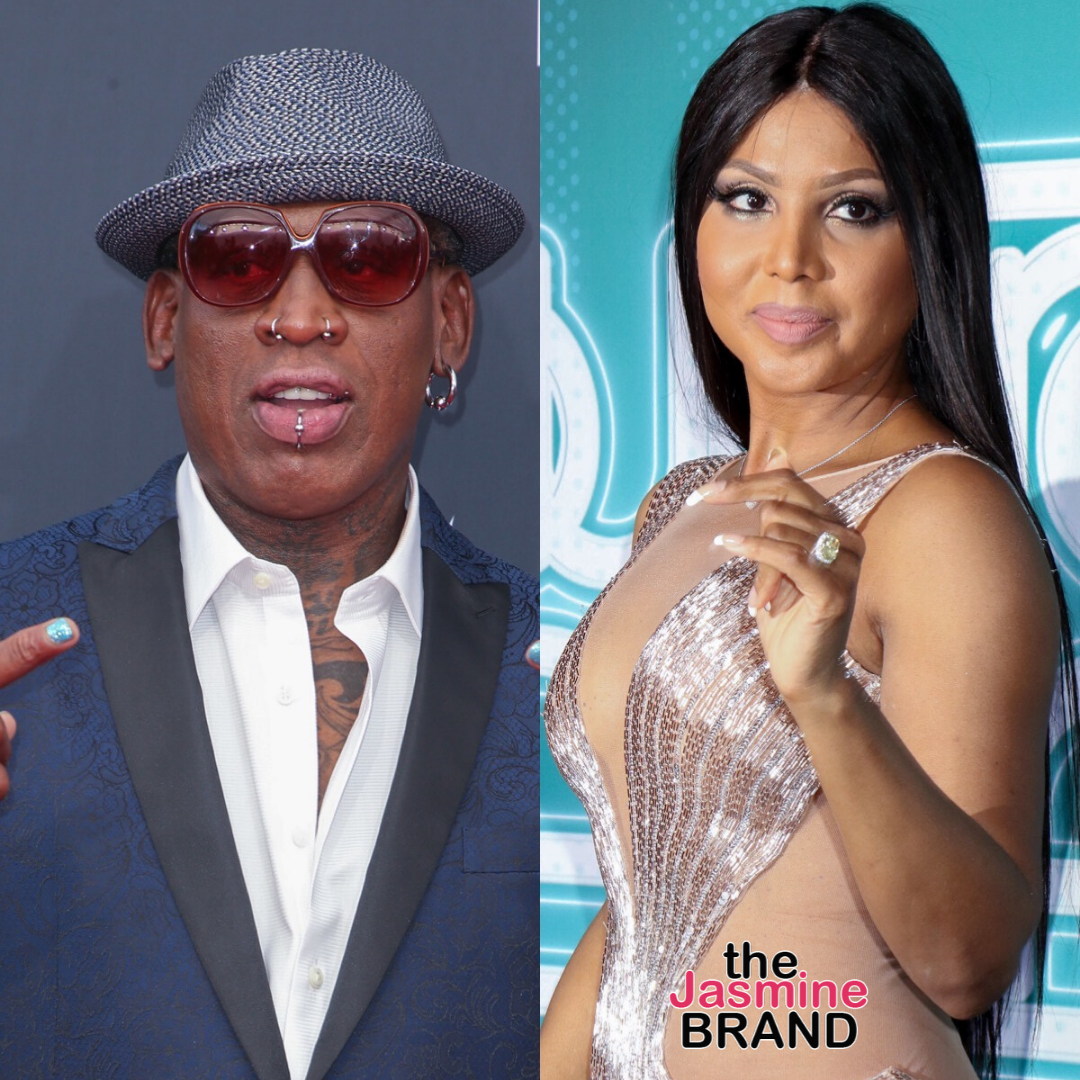 Since its premiere on April 19th, The Last Dance documentary miniseries seems to be all anyone can talk about. Even though the series main focus is on the 97-98 Chicago Bulls organization, it led to speculation that American superstar Toni Braxton and retired NBA player Dennis Rodman dated during his time as a Bulls star.

Toni Braxton took to her own Twitter page to let everyone know that despite current rumors, she has never been in a relationship with Dennis Rodman:

“Even though [Dennis Rodman] was kinda hot in the 90s, I never dated [him]. We were at the VMAs. #TheLastDance”

Toni Braxton isn’t the first superstar to be linked to Dennis Rodman. The former Bulls player also has romantic ties to Madonna and actress/model Carmen Electra.

What are your thoughts on this rumor? Let us know in the comments. 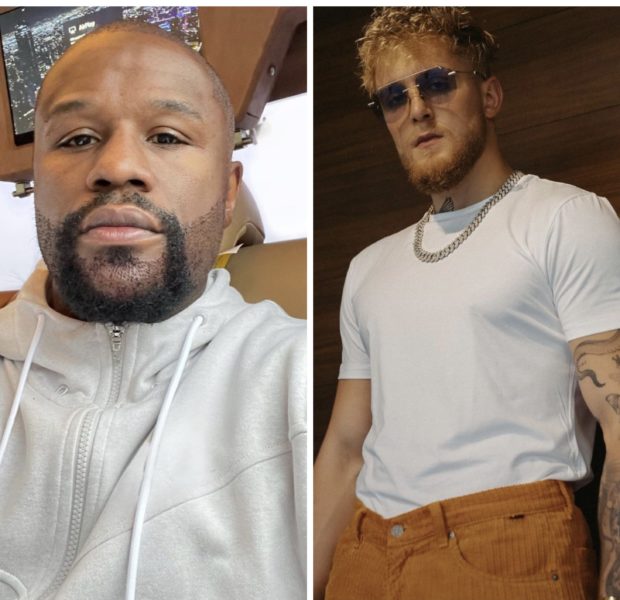 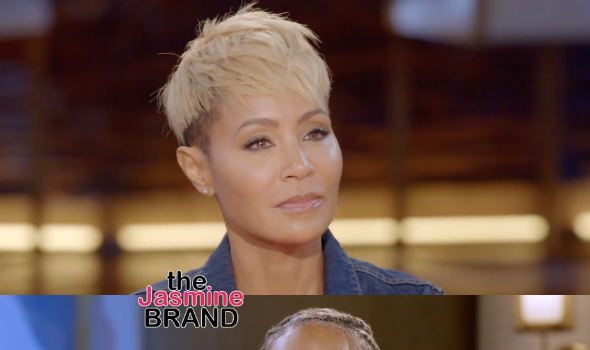 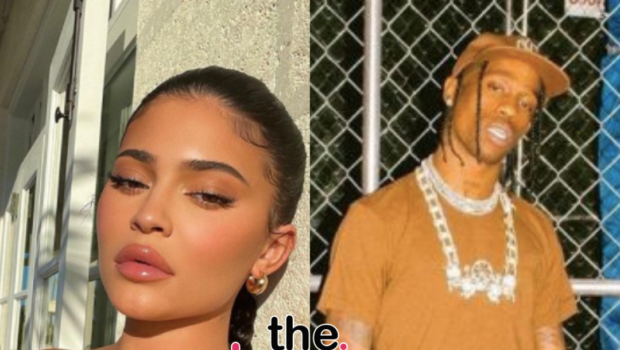