Presidential candidate and former Vice President to Barack Obama, Joe Biden wants to wipe his name clean of any accusations of sexual assault. In light of April being Sexual Assault Awareness Month, Joe Biden issued a lengthy statement officially denouncing claims of sexual assault made against him by Tara Reade – a former staff assistant at his Senate office in 1993. In a Medium article published Friday, (May 1) Joe Biden issued this statement, as read on MSNBC’S Morning Joe:

“I want to address allegations by a former staffer that I engaged in misconduct 27 years ago.
They aren’t true. This never happened. While the details of these allegations of sexual harassment and sexual assault are complicated, two things are not complicated. One is that women deserve to be treated with dignity and respect, and when they step forward they should be heard, not silenced. The second is that their stories should be subject to appropriate inquiry and scrutiny.

Responsible news organizations should examine and evaluate the full and growing record of inconsistencies in her story, which has changed repeatedly in both small and big ways. But this much bears emphasizing. She has said she raised some of these issues with her supervisor and senior staffers from my office at the time. They — both men and a woman — have said, unequivocally, that she never came to them and complained or raised issues. News organizations that have talked with literally dozens of former staffers have not found one — not one — who corroborated her allegations in any way. Indeed, many of them spoke to the culture of an office that would not have tolerated harassment in any way — as indeed I would not have.”

Joe Biden continued, adding that an official complaint filed by his accusor would be traceable in the National Archives, had it existed:

“There is a clear, critical part of this story that can be verified. The former staffer has said she filed a complaint back in 1993. But she does not have a record of this alleged complaint. The papers from my Senate years that I donated to the University of Delaware do not contain personnel files. It is the practice of Senators to establish a library of personal papers that document their public record: speeches, policy proposals, positions taken, and the writing of bills. There is only one place a complaint of this kind could be — the National Archives. The National Archives is where the records are kept at what was then called the Office of Fair Employment Practices. I am requesting that the Secretary of the Senate ask the Archives to identify any record of the complaint she alleges she filed and make available to the press any such document. If there was ever any such complaint, the record will be there.

As a Presidential candidate, I’m accountable to the American people. We have lived long enough with a President who doesn’t think he is accountable to anyone, and takes responsibility for nothing. That’s not me.”

Joe Biden also sat down live with MSNBC. He, again, plainly answered when asked if he sexually assaulted Tara Reade:

His campaign is still moving right along. President Barack Obama endorsed his former VP for presidency in mid-April. He told Americans:

“If there’s one thing we’ve learned as a country from moments of great crisis, it’s that the spirit of looking out for one another can’t be restricted to our homes, or our workplaces, or our neighborhoods, or our houses of worship. It also has to be reflected in our national government. The kind of leadership that’s guided by knowledge and experience, honesty and humility, empathy and grace — that kind of leadership doesn’t just belong in our state capitols and mayors offices. It belongs in the White House…And that’s why I’m so proud to endorse Joe Biden for President of the United States.”

If there’s one thing we’ve learned as a country from moments of great crisis, it’s that the American spirit of looking out for one another can’t be restricted to our homes, or our workplaces, or our neighborhoods, or our houses of worship. It also has to be reflected in our national government. The kind of leadership that’s guided by knowledge and experience; honesty and humility; empathy and grace – that kind of leadership doesn’t just belong in our state capitols and mayors offices. It belongs in the White House. That’s why I’m so proud to endorse @JoeBiden for President of the United States. Choosing Joe to be my Vice President was one of the best decisions I ever made. He’s got the character and the experience to guide us through one of our darkest times and heal us through a long recovery. And I’ve got a lot more to say about why Joe should be President in the video. I hope you give it a watch. Then I hope you’ll join us at JoeBiden.com and make a plan for how you’re going to get involved.

What do you think about Joe Biden’s statement? Let us know in the comments. 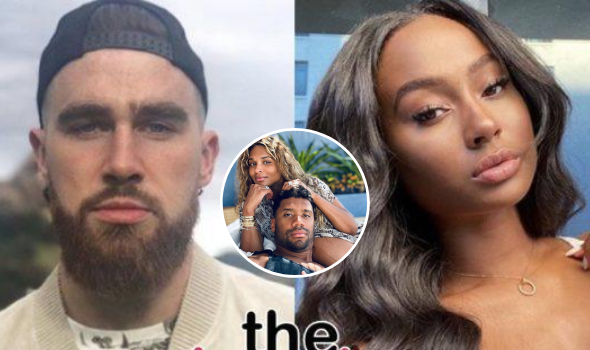 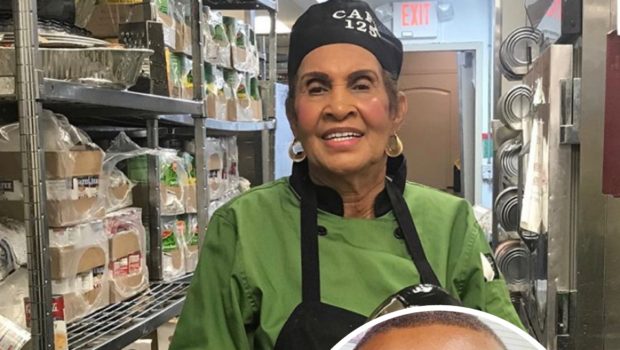 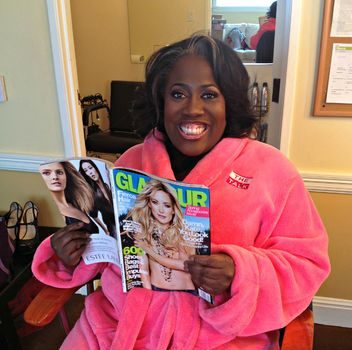