In the words of Jermaine Dupri and Jay-Z, money ain’t a thang to basketball icon Michael Jordan. Despite his stature as one of the best sports figures in history, MJ has managed to keep a low profile since he retired in 2003. So low, in fact, that he once allegedly turned down $100 million not to appear at an event! His former agent, David Falk, recently shared a story demonstrating just how selective Michael Jordan is when approached with opportunities. The 70-year-old said:

“I brought him a deal three years ago for $100 million. All he had to do was, other than giving his name and likeness, make a one two-hour appearance to announce the deal and he turned it down.”

“God bless him. He’s been so successful, it gives him an opportunity to do whatever the hell he wants or not to do things he doesn’t want. I really admire that. He’s very, very selective in the things he wants to be involved in.”

In fact, the highly anticipated 10-part ESPN docu-series, The Last Dance, sat on ice in MJ’s possession for nearly two decades before compiling the footage. The premiere garnered 6.1 million viewers!

It appears Michael Jordan believes you can’t put a number on greatness.

The fourth and fifth episodes of The Last Dance air May 3rd on ESPN.

How do you feel about Michael Jordan turning down $100 million? Tell us in the comments! 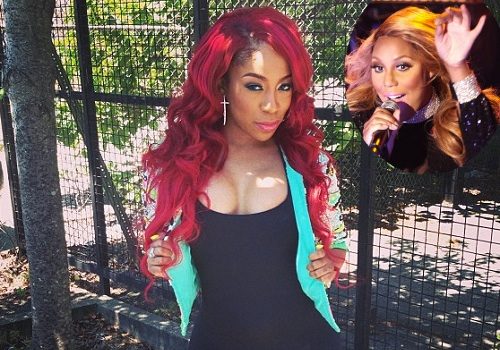 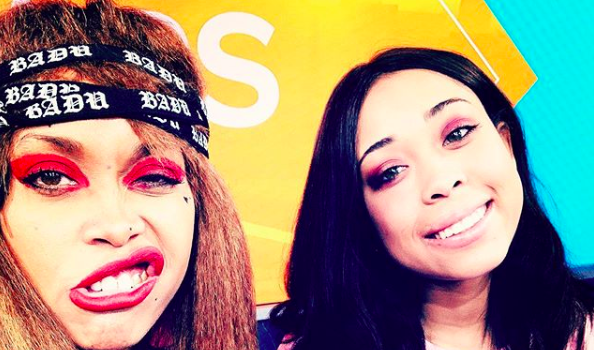