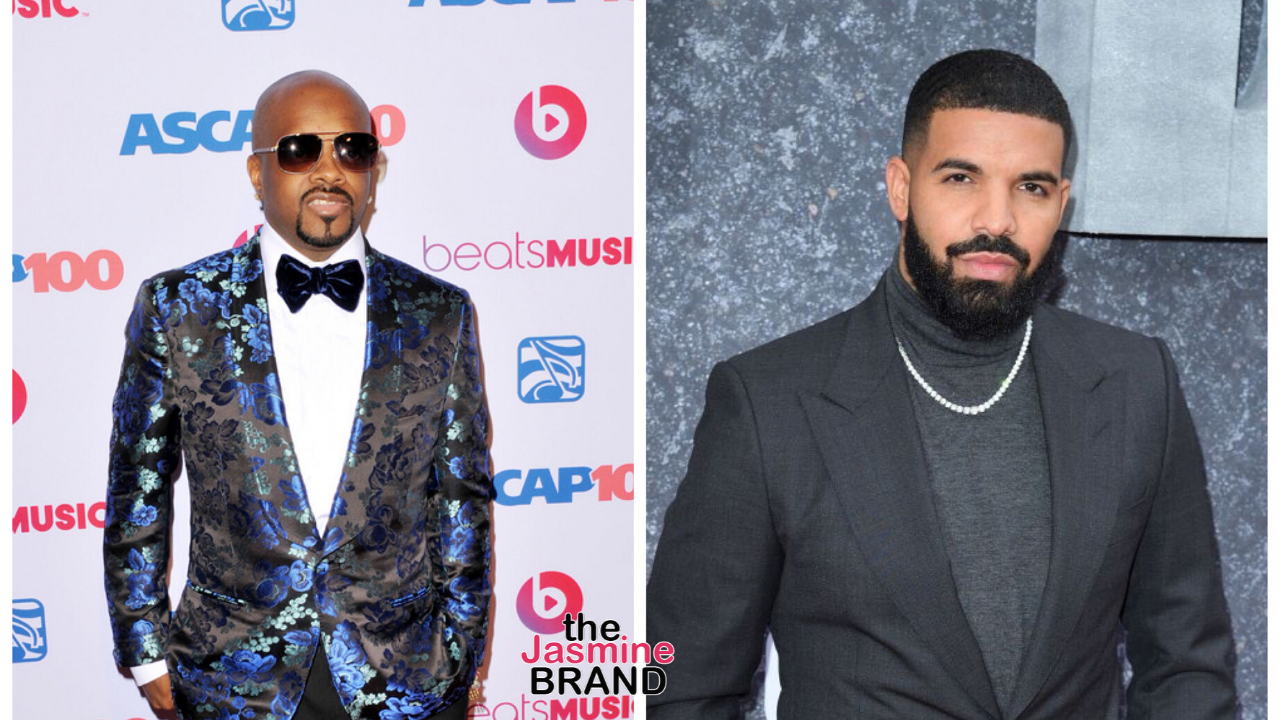 Music producer Jermaine Dupri is not here for people saying his latest dance song, Da Sauce, is his way of copying rapper Drake. As you may now, Drake’s dance song Toosie Slide has been taking the world by storm. The song debuted at number one on the US Billboard Hot 100 Chart. On the hook, Drizzy sings:

Basically, I’m sayin’ either way, we ’bout to slide, ayy

Can’t let this one slide, ayy”

Now hop and clap your hands to the side

Although Drake isn’t the first rapper to create a dance song, Jermaine Dupri has been facing a little backlash from people who feel that his dance to Da Sauce is a copy of Drake’s Toosie Slide. The So So Def Record Label owner responded to the critics and claimed he actually publicly posted his song first.

When a social media user told Jermaine Dupri not to respond to the hate he said he just wants people to know the facts. 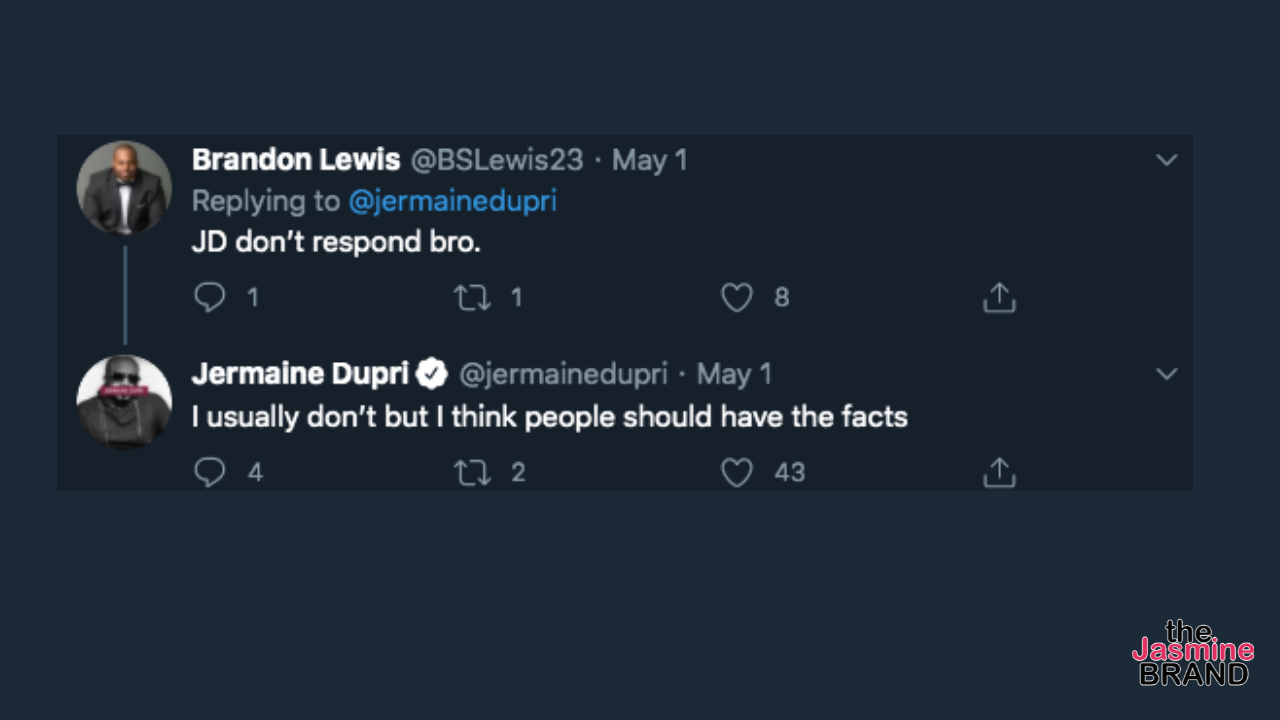 What are your thoughts on these two songs? Let us know in the comments. 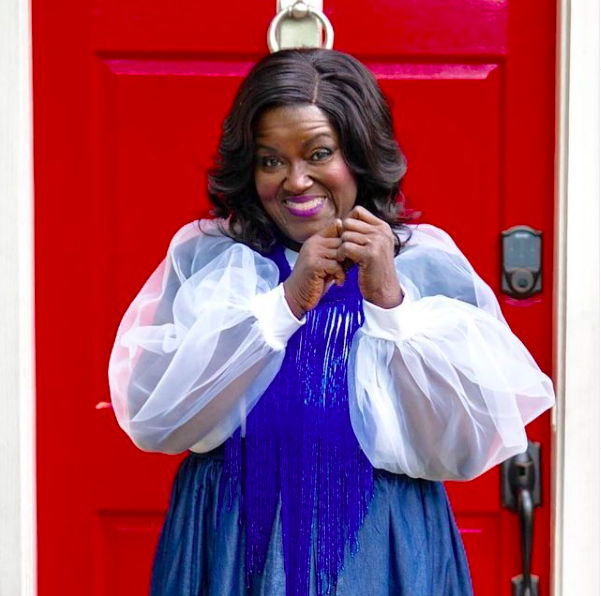