The plot regarding Jennifer Williams and her allegedly stolen Range Rover keeps getting thicker. The VH1 reality star says that the leaked text messages that supposedly shows her scheming to expose former-friend Evelyn Lozada’s daughter’s nudes are fake. Towards the end of April, we shared an exclusive report with Jennifer Williams who gave us more details about the man named Aaron Nichols (alias Nick, Daniel, Chris), who she says stole her Range Rover. 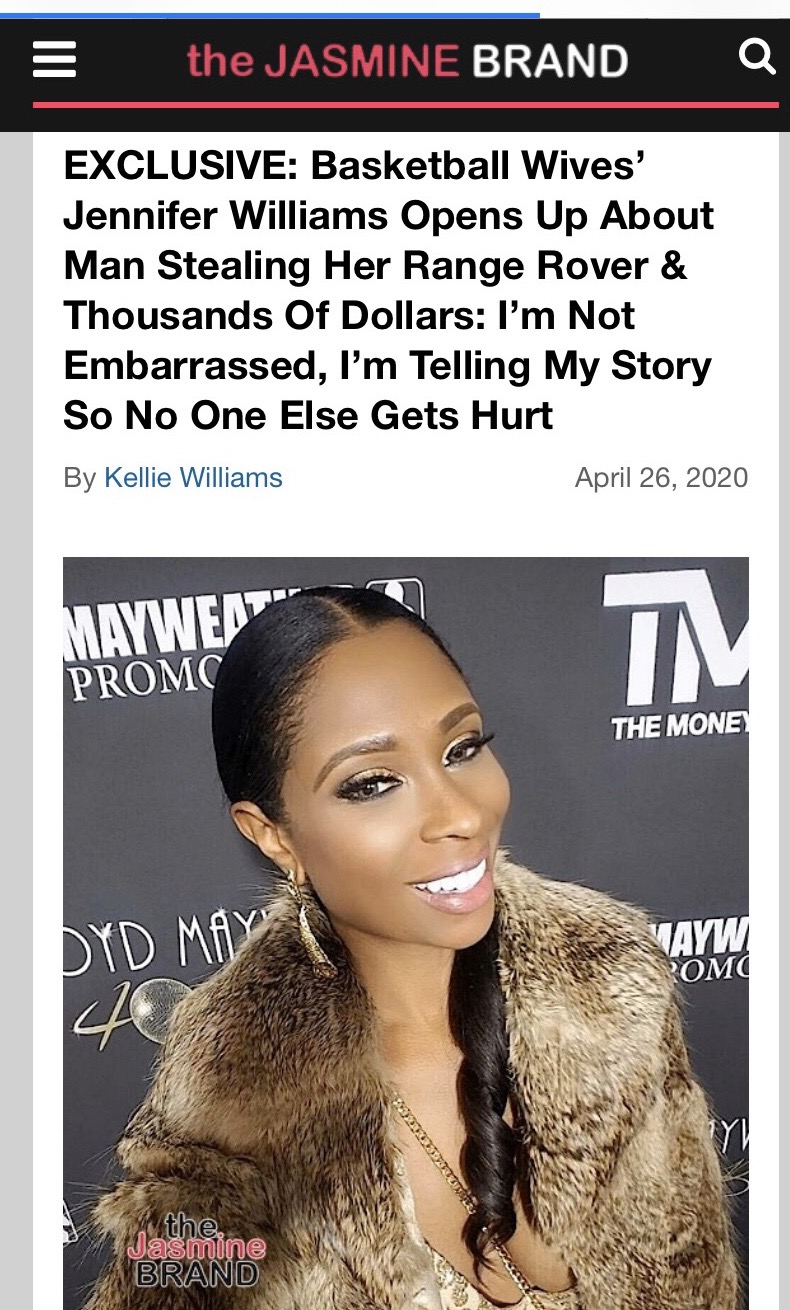 According to Jennifer Williams, this isn’t the first time that Aaron Nichols has done something like this:

“I found out he has almost 7 kids. He’s done this to so many women and even his baby mamas – taking their cars, cash, whatever he can get his hands on!”.

On April 27th, a person claiming to be Aaron Nichols posted a series of text messages online and claimed they are between him and Jennifer Williams. In one of the messages, he says Jennifer Williams was plotting to post nudes of Evelyn Lozada’s daughter. 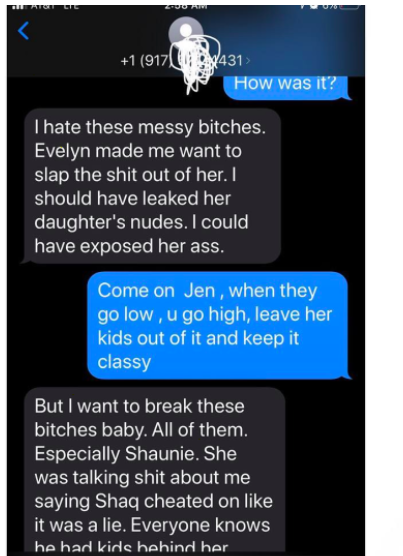 However, Jennifer Williams said those text messages are all fake. She explained,

Jennifer Williams also said that the tone of the infamous text messages are worded in a way she doesn’t even talk.

What are your thoughts on this crazy story? Let us know in the comments.

Kanye Trying To Secure Reality Show About Sunday Church Service, Kris Jenner Not Yet On Board
Exclusive
Post Slider 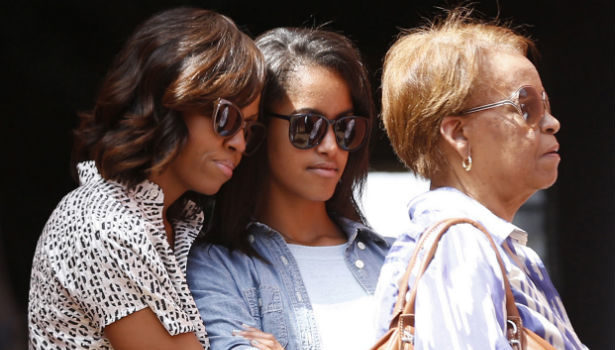 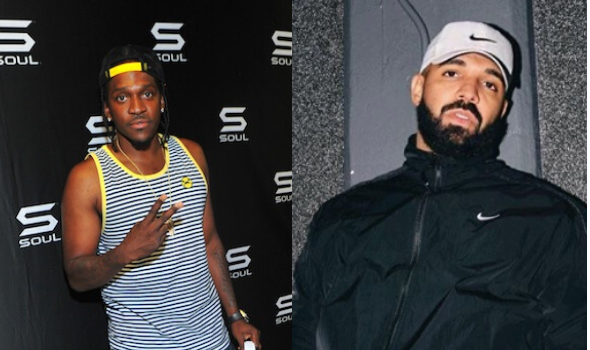 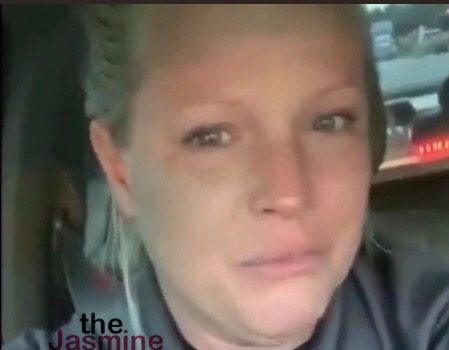