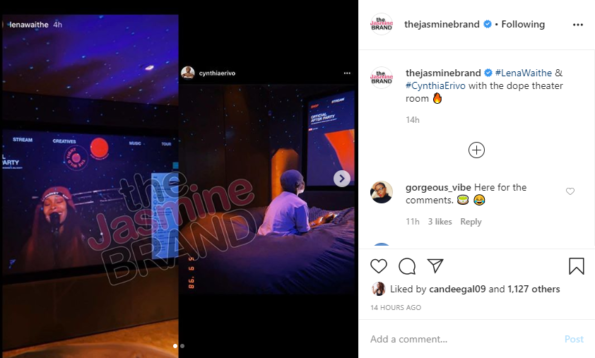 This comes merely months after rumors swirled that Lena Waithe had moved in with Cynthia Erivo amid an abrupt split with her wife, Alana Mayo.

Lena Waithe and Cynthia Erivo were reportedly linked after being spotted at several red carpet events together. They’ve had nothing but kind words to say about each other publicly.

Lena Waithe talks meeting and "vibing" with Cynthia Erivo, who she's presenting an award to at the #PalmSpringsFilmFestival gala pic.twitter.com/W3nFgolo10

Are Lena Waithe and Cynthia Erivo hiding in plain sight, or inching toward going public with their relationship? Let us know what you think in the comments. 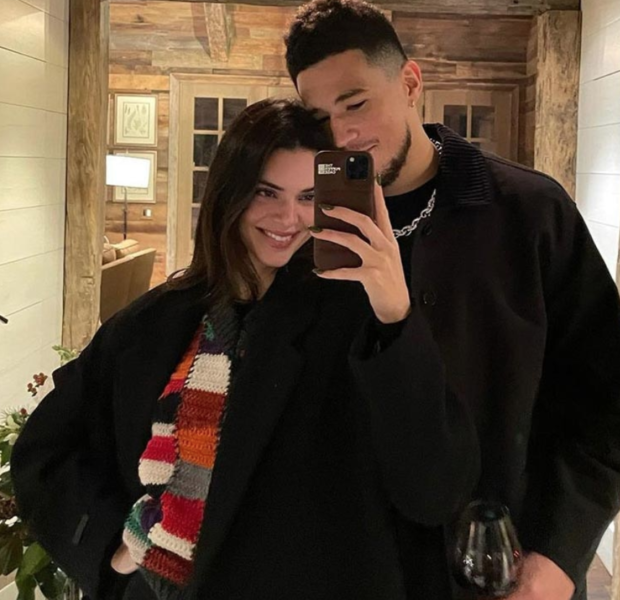 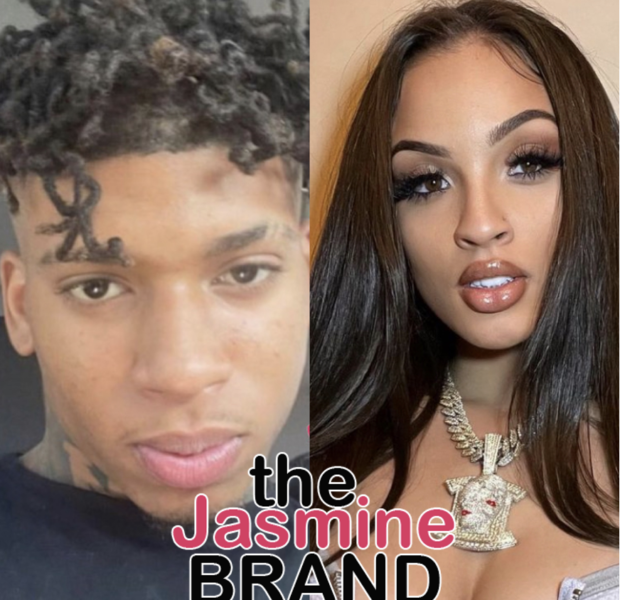 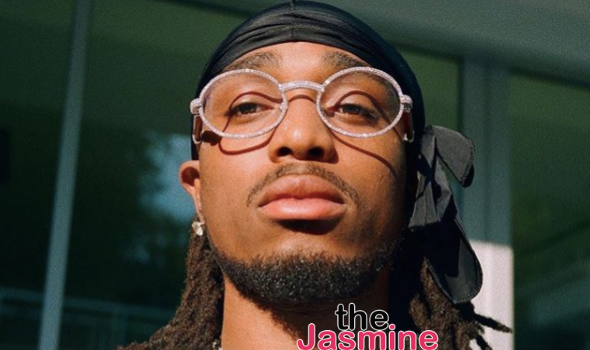 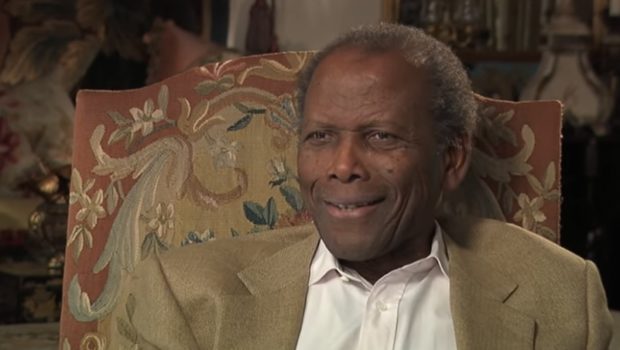 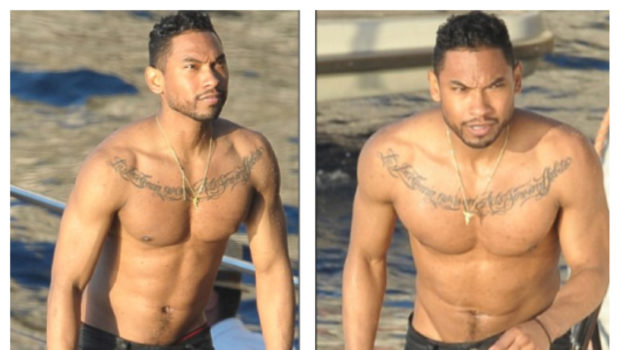