Singer Beyonce will be joining in on the virtual commencement special created by YouTube called “Dear Class of 2020”. YouTube announced the addition of Beyonce in an instagram post on Tuesday (May 19). It is reported that Beyonce will be delivering an “inspirational message” to the class of 2020 seniors.

#DearClassOf2020 You’re unstoppable. Join us in a Graduate #WithMe event to celebrate all you’ve achieved with friends, family and a few new guests that want to honor you. Swipe to see who is joining the party. June 6th. Link in bio.

YouTube also announced that alongside Beyonce they have added Taylor Swift and Jennifer Lopez to the festivities. So far the former President Barack Obama and former First Lady Michelle Obama are the headliners of the event, which is scheduled to be streamed live on June 6. The former president and first lady will be giving a commencement address along with singer Lady Gaga and mega K-pop band BTS. 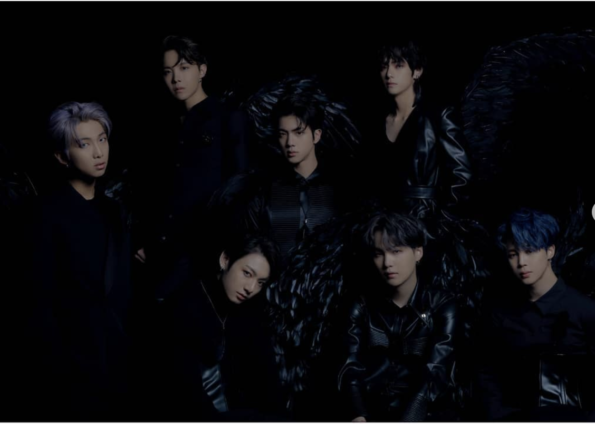 What are your thoughts about Beyonce delivering an inspirational message to the class of 2020? Tell us your thoughts in the comments below.