Mike Tyson revealed that his star status once got him out of what could’ve turned into major legal woes.

During the latest episode of his Hotboxin’ podcast, he gave the details of his run-in with police.

But the police officer’s fan-out moment didn’t end there. The all-star boxer continued and said the officer allegedly took him to “the drug spot.” He added,

The policeman wasn’t the only one stunned by Mike Tyson’s career and success. Mike Tyson himself got emotional when he reflected on all he’s accomplished over the years. He said on his podcast back in March,

“Now those days are gone. It’s empty. I’m nothing. I’m working on [the] art of humbleness. That’s the reason I’m crying, cause I’m not that person no more. And I miss him. Sometimes I feel like a b**** because I don’t want that person to come out. Cause if he comes out, hell is coming with him. And it’s not funny at all… I hate that guy. I’m scared of him.”

#MikeTyson cries while reflecting on his boxing journey and where he is now in life. pic.twitter.com/a7Zuxbhd32

“My insecurity, my guilt, my shame, all that stuff made me a savage. I didn’t have self-love so I showed it by acting like an animal. And you go through that and you learn a different way of life. Not saying that’s a bad way of life, that’s just not my way of life anymore. It’s not far from me, it’s just not how I want to conduct myself anymore.”

What do you think about Mike Tyson’s story? Let us know in the comments! 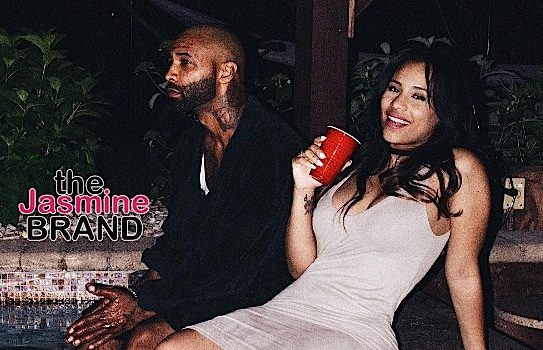