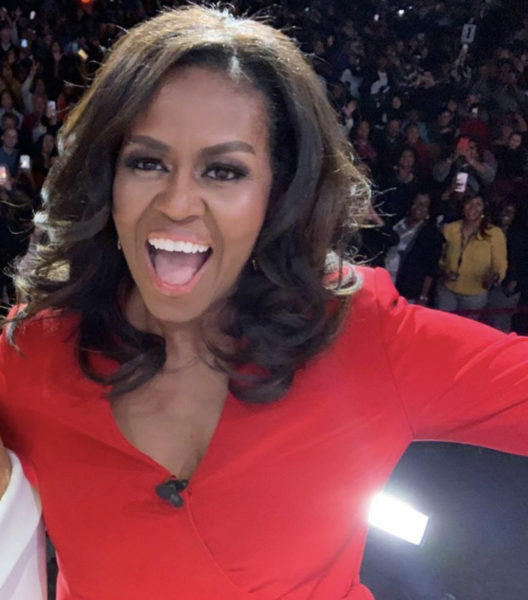 During the coronavirus pandemic and related quarantine, many things have been minimized or completely stopped. High school seniors around the nation can certainly relate to this as most of their senior year has been spent at home, wearing gloves and masks, and remaining six feet away from others. Nevertheless, former First Lady Michelle Obama joined with MTV’s Prom-A-Thon to encourage the graduating seniors during the first-ever virtual dance event across America:

Hey Class of 2020! Look, I know that none of you planned on missing out on so many senior year milestones, things like sports tournaments, or prom nights. But I am so proud of what I’ve seen from you all. You’re persevering through everything you’re facing and look, there is no playbook for any of this, and yet you’ve shown creativity and resilience far beyond your years.

Michelle Obama went on to say that her non-profit When We All Vote along with MTV particularly wanted to celebrate the graduating high school seniors during this event:

So tonight, I just want you to breathe deep, dance your heart out and enjoy this Prom-a-Thon.

She also encouraged the seniors to remind those who aren’t registered to vote to get registered:

Just tell them to text PROM to 56005. It might be the most important thing you do right now.

?CLASS OF 2020 ?@MichelleObama has a special message for you ahead of #MTVPromathon tonight! Join the party at 9pm ET on MTV's YouTube! ? pic.twitter.com/QlJyciByku

Similarly, Michelle Obama‘s husband, former President Barack Obama gave a commencement speech to the graduating class of 2020 during the virtual graduation event “Show Me Your Walk H.B.C.U. Edition” that celebrated more than 27,000 students from 78 historically Black colleges and universities in the United States.  President Obama encouraged the graduates to look to forward to the future and quipped about how the “turn up” can be real during graduation season:

Now look, I know this isn’t the commencement any of you really imagined. Because while our H.B.C.U.s are mostly known for an education rooted in academic rigor, community, higher purpose — they also know how to turn up. Nobody shines quite like a senior on the yard in springtime. Springfest at schools like Howard and Morehouse, that’s the time when you get to strut your stuff a little bit. And I know that in normal times, rivals like Grambling and Southern, Jackson State and Tennessee State, might raise some eyebrows at sharing a graduation ceremony.

Congrats to the high school Class of 2020, as well as to the teachers, coaches, and most of all, parents and family who’ve guided you along the way. Thanks for letting me be part of your big day! pic.twitter.com/RjYvHs2BhC

What do you think about Michelle Obama’s speech to graduating high school seniors during Prom-A-Thon? Share your thoughts in the comments!
Tags: barack obama, first lady michelle obama, hbcu, michelle obama, mtv, president barack obama, prom, prom-a-thon, When We All Vote
Tweet Like Plus Pin It Share

Joe Biden’s Promise To Voters: “My Running Mate Will Be A Woman”
Exclusive
Post Slider 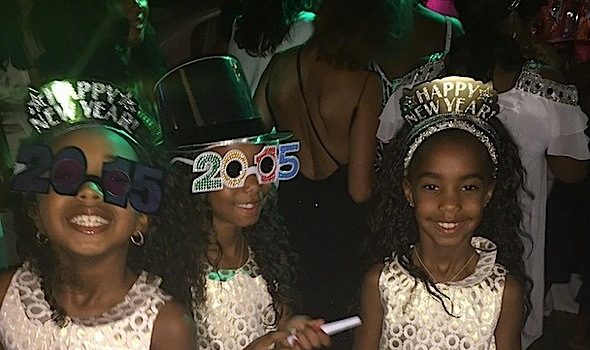