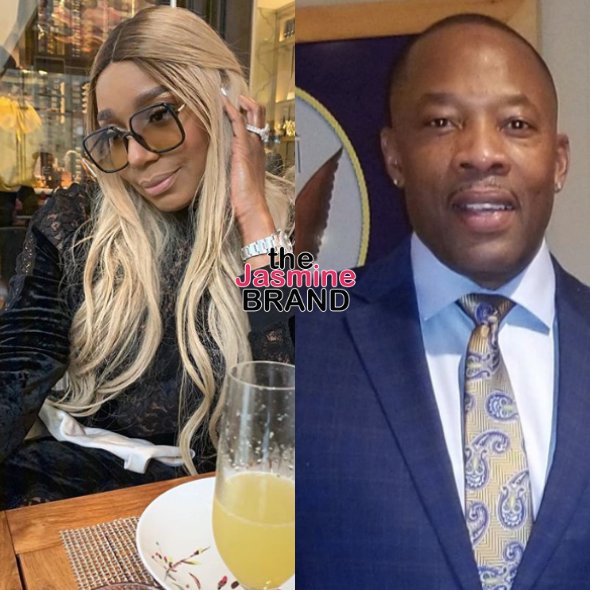 Real Housewives of Atlanta star Nene Leakes is defending her relationship with her husband Gregg Leakes once again.  This time, she’s rumored to be dating Rodney White who is from Maryland and works in upper management for USDA. He has also reportedly been a close family friend for years. Rodney White is said to have known Nene Leakes prior to her TV fame, and now the two have been allegedly been spending lots of time together,  a source says.

“The pair began spending more time together since late 2017 and they have been spotted together several times.”

“People close to him have said that it’s all about the lifestyle, if it wasn’t for that, he wouldn’t give her the time of day … because he didn’t before when she was a nobody. He knew her before she became the NeNe Leakes that she is today and before the multiple surgeries to change her looks.”

Another source spotted NeNe Leakes and Rodney White having dinner earlier this year in January at Bâoli in Miami.  During the time her husband Gregg Leakes was recovering from his battle with stage 3 colon cancer back home in Atlanta.   A source says that they saw NeNe Leakes and Miami with a,

“They were all over each other, they were touching each other, laughing, giggling, kissing, but it wasn’t like they were full-blown slobbering down. I don’t think she was trying to hide it.”

“She was all over this guy. Kissing, cuddling, holding, sitting on his lap.” 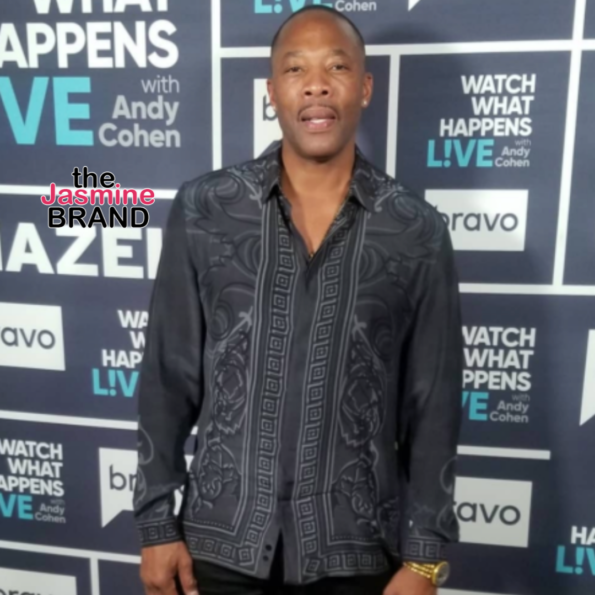 Nene Leakes’ bestie and fellow RHOA costar Marlo Hampton reportedly has seen NeNe Leakes with Rodney White as well as Cynthia Bailey and Eva Marcille. Rumors that Nene Leakes brings Rodney White to works functions started swirling when he posted a photo in the Bravo Clubhouse.  That happened to be the same day NeNe Leakes had a guest appearance on the show that featured Kelly Rowland as well. 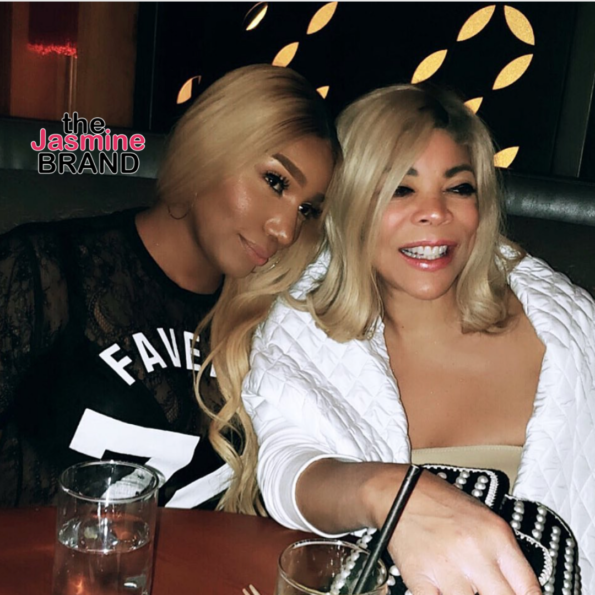 A recent photo of Nene with her friend, and talk show host Wendy Williams, even had to be cropped to not show that Rodney was also in the photo, according to a source.  A day after the two were reportedly in New York, in a now-deleted post, Rodney posted a photo of himself at Tao in New York with decor similar to what’s seen in NeNe’s photo. 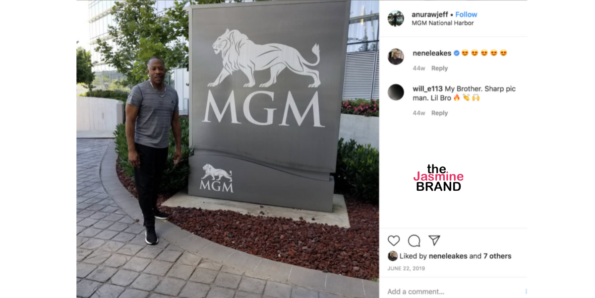 NeNe Leakes was even caught putting heart-eye emojis under a now-deleted photo of Rodney’s.  The reality star denied claims earlier this year that she has a second relationship.

“She spends a lot of time in Maryland not only because of this boutique, but also because of her side guy. She flaunts her relationship with him around openly like they’re together.”

Although Nene says her and Gregg Leakes do not have an “open relationship” and the two will likely never get a divorce.

“Our understanding… We see each other. We’re good, that’s all I can tell you… I doubt that we’ll ever divorce, I doubt that. We may not be together, but we ain’t gon’ divorce. We’re committed to staying married. We’re going to stay married regardless.”

What are your thoughts on the new allegations about Nene Leakes and her alleged side relationship with Rodney White? 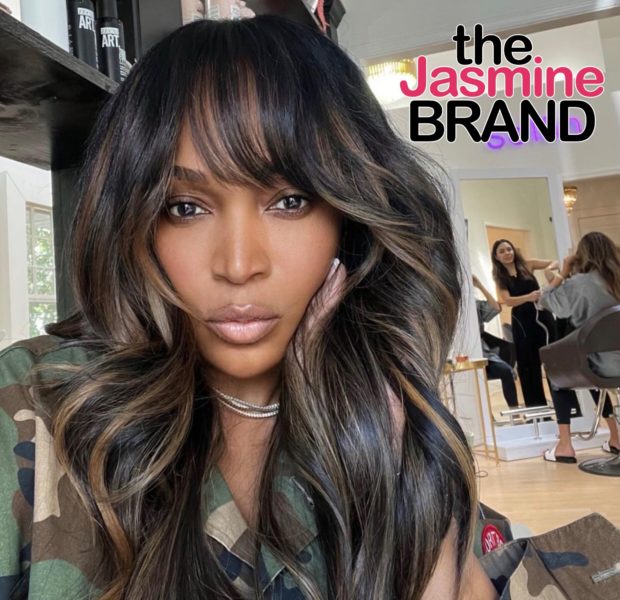 ‘RHOA’ Star Marlo Hampton Breaks Down In Tears While Discussing Rough Upbringing In Foster Care: I Just Feel Like I’m So By Myself 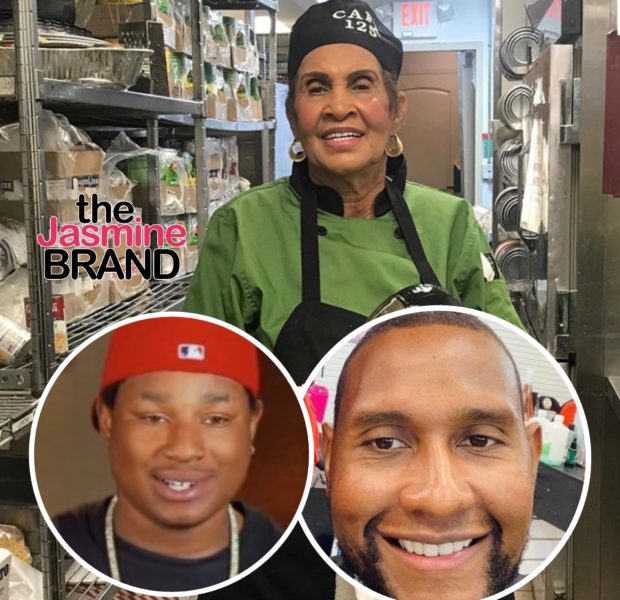 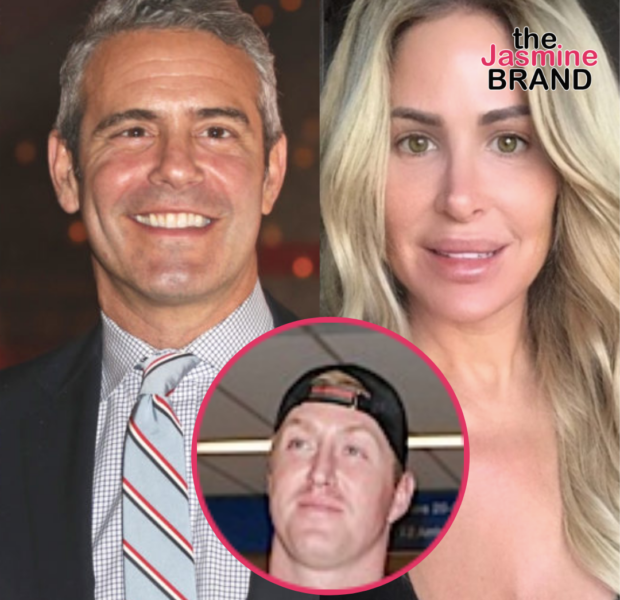 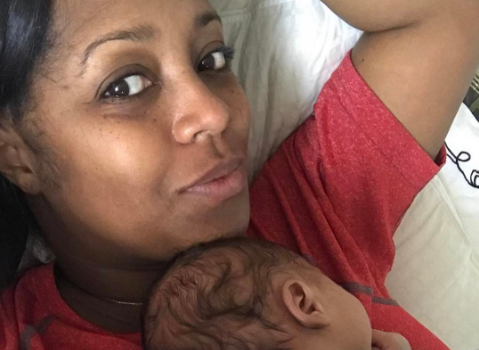 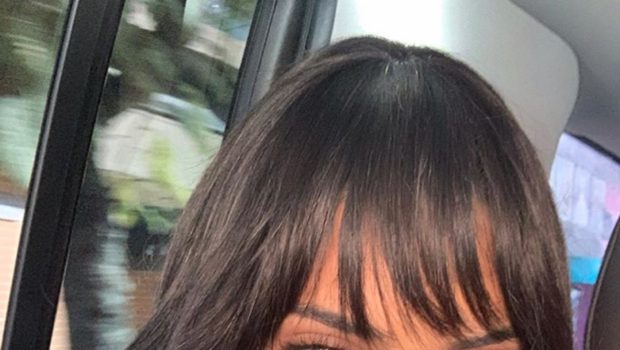 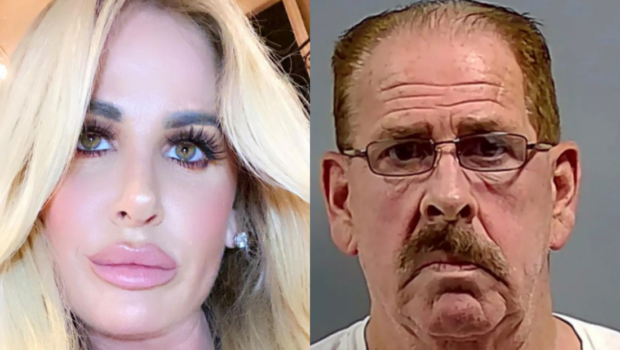