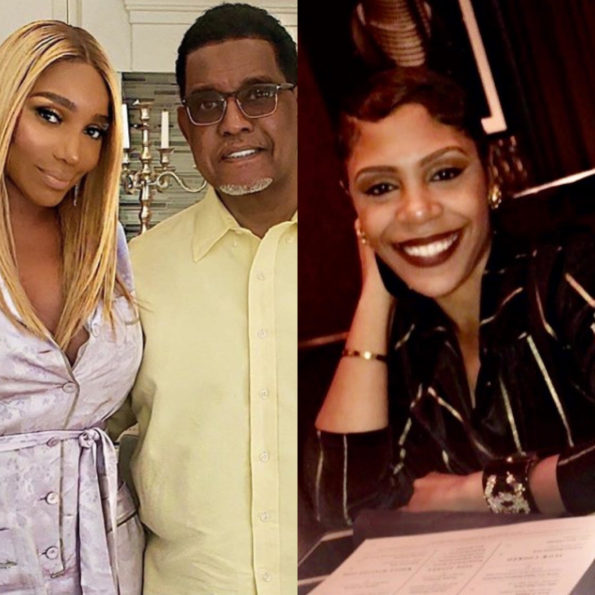 Is there trouble in Peach Paradise for the Leakes household? As we previously reported, “The Real Housewives of Atlanta” star NeNe Leakes revealed that she once caught her husband, Gregg Leakes, having inappropriate conversations with her Swagg Boutique employee, Juanita Marshall. In an interview with Angela Yee‘s “Lip Service Podcast,” she detailed how she found out, which led to her firing Juanita Marshall.

Well, according to an anonymous source close to the Leakes family, the alleged affair is no sweat off NeNe Leakes’s back because she’s allegedly having her own! The source dished to Page Six that NeNe Leakes started seeing a man named Rodney while launching her MGM National Harbor Resort location of Swagg Boutique last spring:

“She spends a lot of time in Maryland not only because of this boutique, but also because of her side guy.”

“She flaunts her relationship with him around openly like they’re together.”

While NeNe’s been booked and busy, the source also alleged that her husband went looking for companionship in Juanita:

“NeNe was always gone doing her own thing, so he gave [Juanita] an offer. If she played her cards right, he would pay for her mortgage, and give her a monthly allowance.”

However, Page Six also spoke to Juanita Marshall, to which she denied their involvement being anything more than Swagg Boutique-related. Juanita said:

“Gregg never propositioned me. I was a store manager, so I talked to him just like her other managers from her other locations talk to him.” 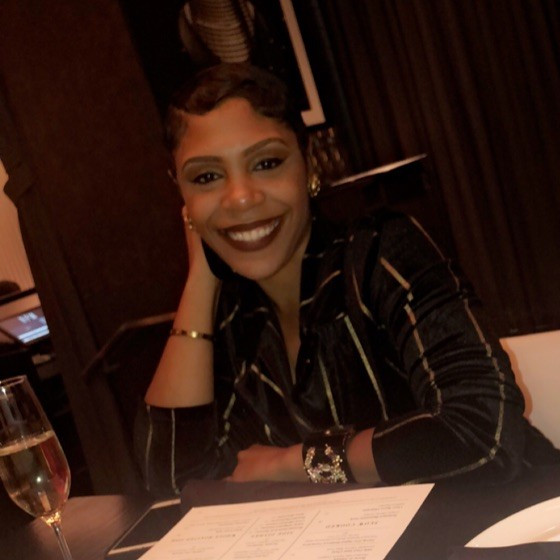 Unlike NeNe’s recount of the story, Juanita says she was not fired from Swagg; she quit:

“I left willingly because at the time it was just out of hand. It was too much drama for me, so I decided not to stay. I walked away from the position.”

Lastly, the source claims that Gregg and NeNe Leakes are separated, and Swagg Boutique employees have been notified of that:

“[NeNe and Gregg’s] relationship is pretty much a business relationship. NeNe has ideas, and Gregg can execute those ideas, and that’s the only reason why they are together.”

Oop! Has Gregg’s and NeNe’s relationship come to the end of the road for a second time? Let us know what you think in the comments. 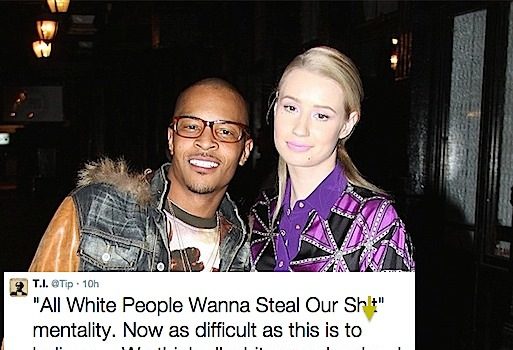 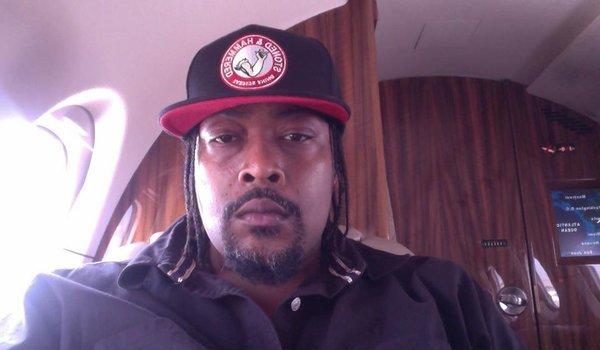 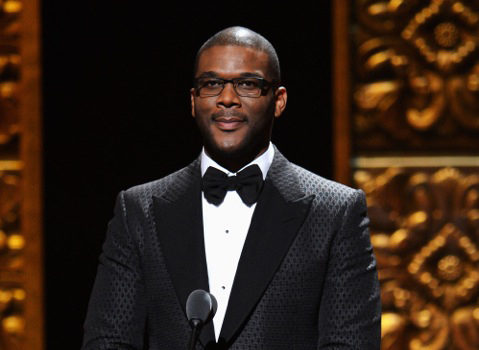