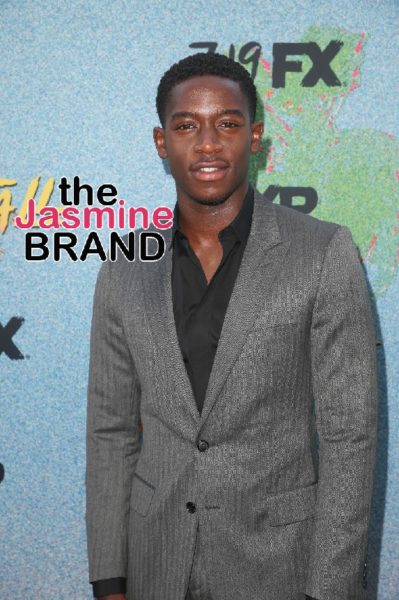 Unfortunately, fans of the American drama series ‘Snowfall’ will have to continue to wait for the new season. Recently Damson Idris, who plays Franklin Saint on the FX show, shared on Twitter that the coronavirus pandemic is what’s causing the delay on a release date for season 4. He also suggested that the new episodes will be worth the wait.

“Due to the corona virus there is no set release date for season 4 of Snowfall. But. just know when we return….”

‘Snowfall’ is set in Los Angeles during the 80s. The series focuses on the first crack epidemic that took place in America. The show premiered in 2017 and this past August it was renewed for its 4th season.

He’s come a long way since he was rejected by a British show in the earlier days of his career. He said in October,

“A British show just said I am not ready star wise to be on their show. I really do appreciate all the love and support I receive in the country I was born in. And thank you for the 2020 motivation. Shout out to the states for recognizing real talent.”

Interestingly enough, he seemed to respond to the criticism by channeling Wale.

During the first season of the show, Damson Idris shared on ‘Jimmy Kimmel Live’ that American rapper WC (Dub C) helped him perfect his south-central accent.

What are your thoughts on season 4 being delayed? Let us know in the comments.

Billy Porter’s Fairy Godmother Character Will Have No Gender: The New Generation Is Really Ready 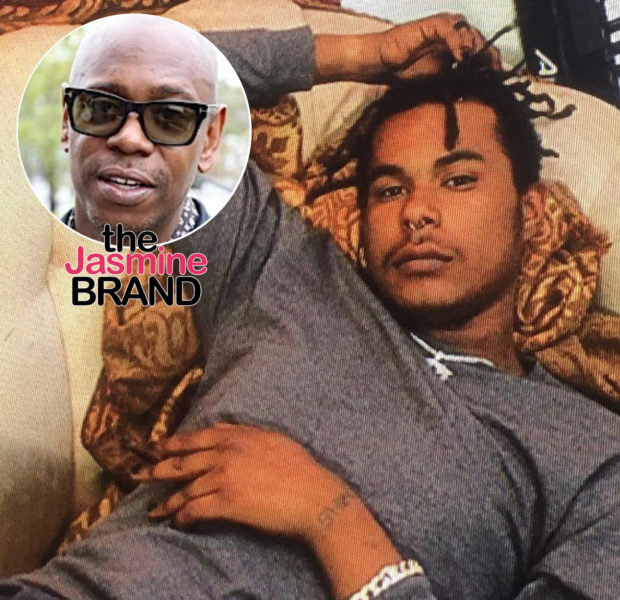 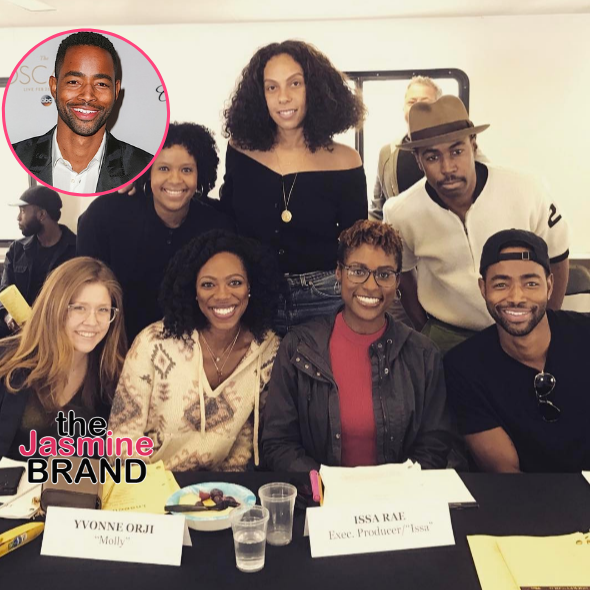 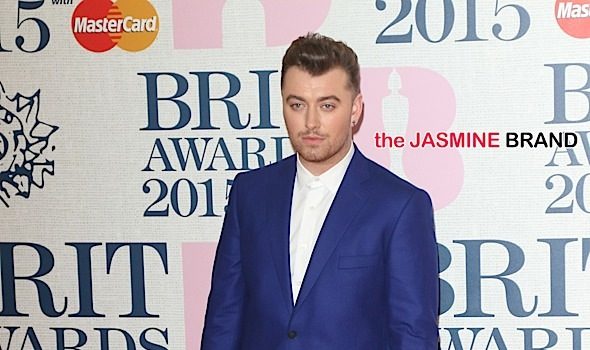 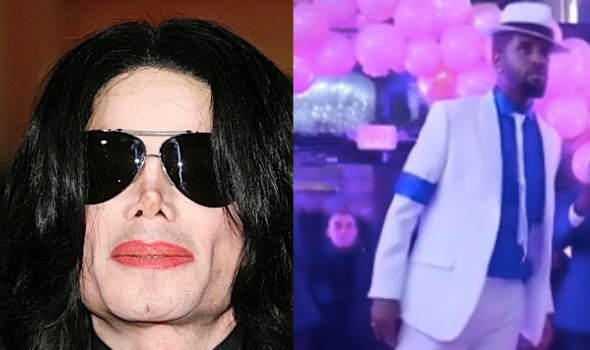