Madonna isn’t letting a pair of crutches stop her from hitting a protest in London.

The “4 Minutes” singer was spotted at a peaceful protest on a pair of crutches. 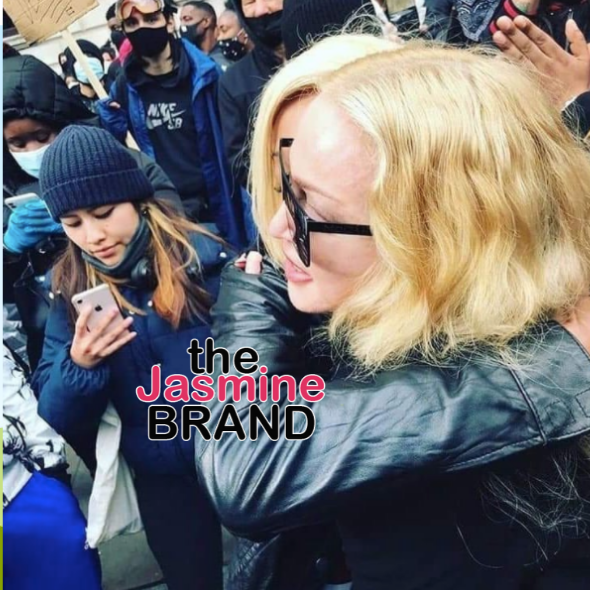 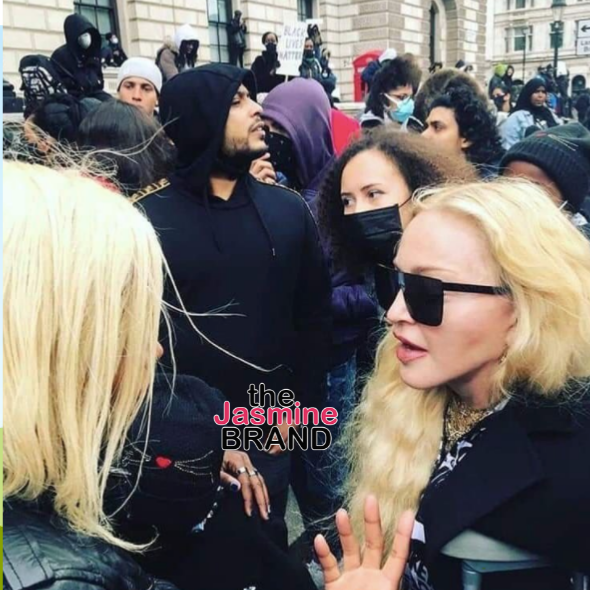 Madonna has been vocal about standing with the #BlackLivesMatter movement amid protests following the death of George Floyd, including a video of her adopted son, 14-year-old David Banda, dancing to Michael Jackson’s “They Don’t Care About Us.”

brutal murder travels around the world my son David Dances to honor and pay tribute to George and His Family and all Acts of Racism and Discrimination that happen on a daily basis in America. #davidbanda #JusticeforGeorgeFloyd #MichaelJackson

She also participated in the international #BlackOutTuesday movement on Instagram.

Are you here for Madonna protesting in crutches? Tell us in the comments!