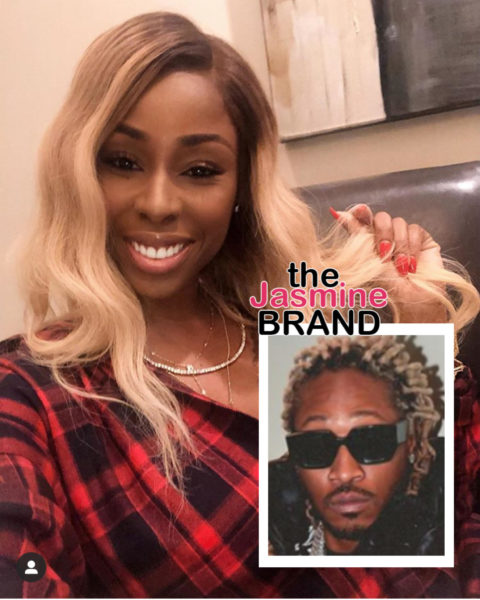 It’s no secret that Future’s baby mama, Eliza Reign, referred to him as a deadbeat dad, but according to a recent post, her tune may not have changed much.

With Father’s Day coming up in a few days, a meme posted in her Instagram stories shows a recognizable Kevin Hart expression, with a caption,

THE FACE I MAKE WHEN DEADBEAT DADS CELEBRATE FATHERS DAY

For a while, Future refused to acknowledge Eliza Reign’s daughter, Reign, as his own, but she teamed up with model Cindy Renae, Future’s other alleged baby mama, and proved that their babies shared the rapper’s same DNA. 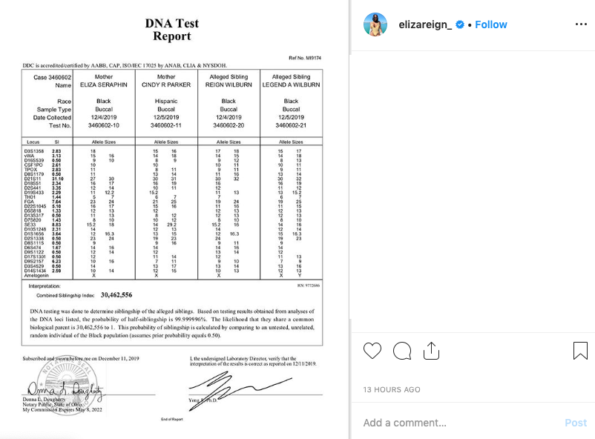 The 36-year-old rapper later acknowledged that he may be Baby Reign’s father in court documents for the first time, according to Bossip.

He filed a motion in Florida’s child support court for a “downward deviation” – meaning he wants the amount for all potential child support payments to be lowered. Eliza’s documents acknowledge that Future has never met the child and that she wants him to financially support her baby according to his net worth. She’s even reportedly willing to let him be involved with Baby Reign “if he acts in her best interest.”

What are your thoughts on Eliza Reign’s post? Tell us in the comments! 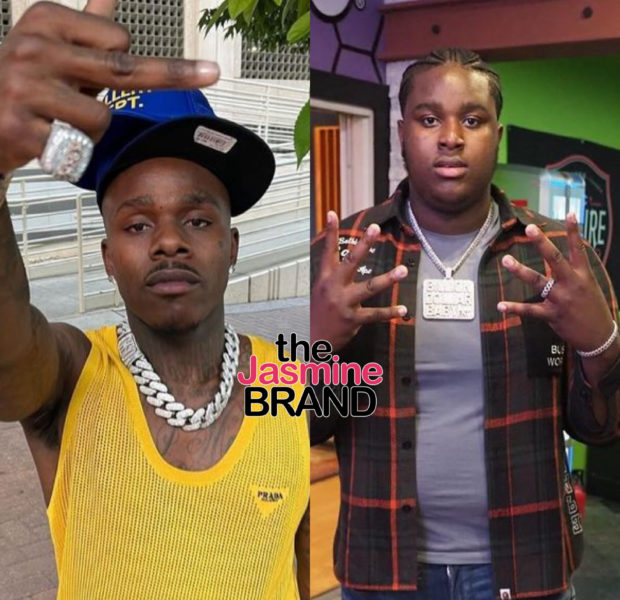 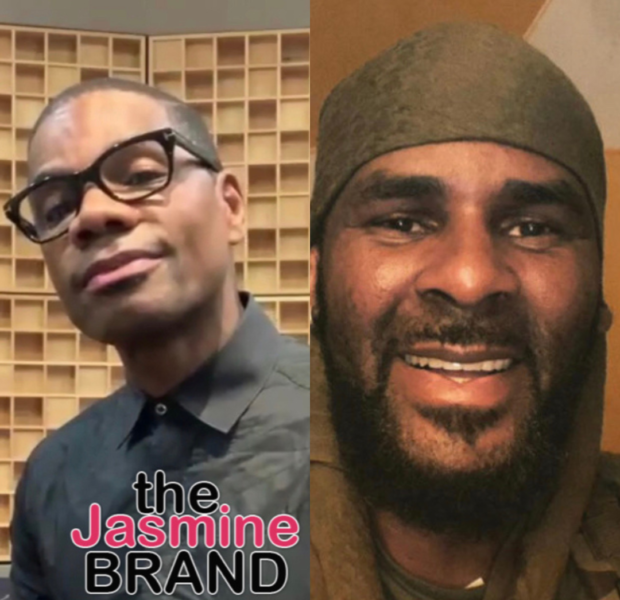 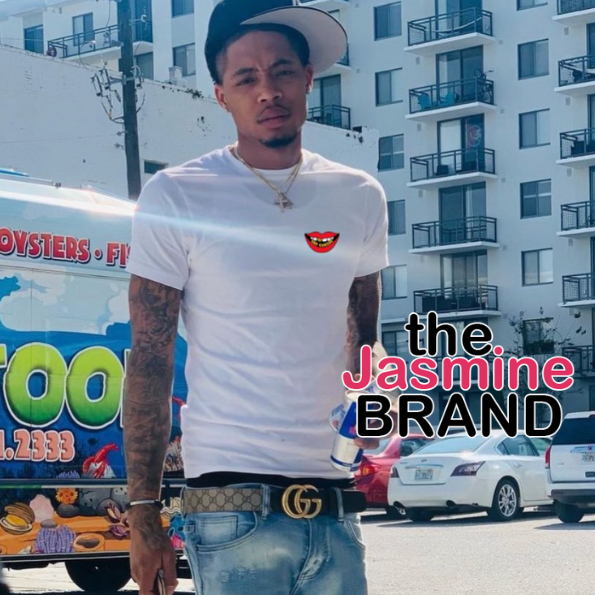 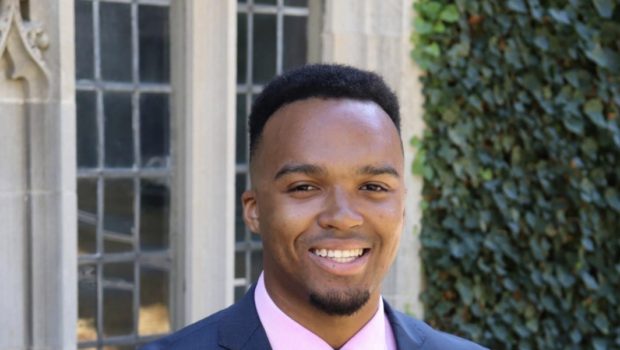 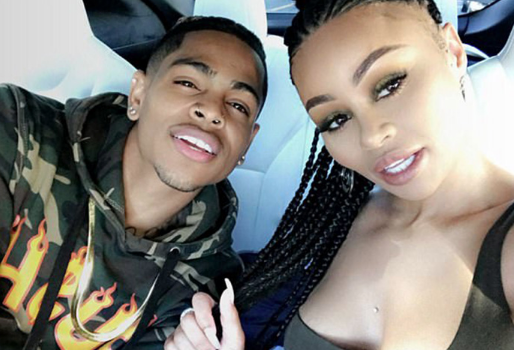