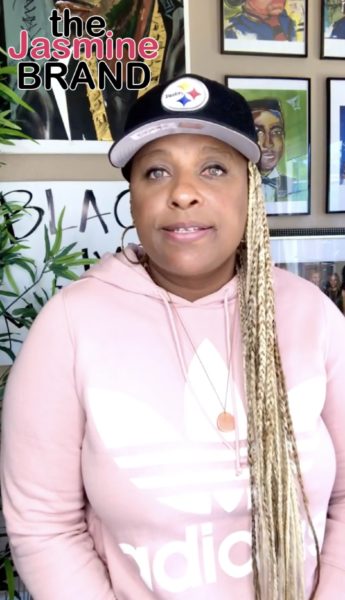 Legendary rapper Yolanda “YoYo” Whitaker ,48, took to Instagram to speak out against the recent deaths of two black men, who according to reports, were founding hanging from trees in California. She says,

May 31, Malcom Harsch, [a] 38-year-old homeless man hung by a USB cord. They ruled it [as a] suicide. What kind of message are you trying to send? 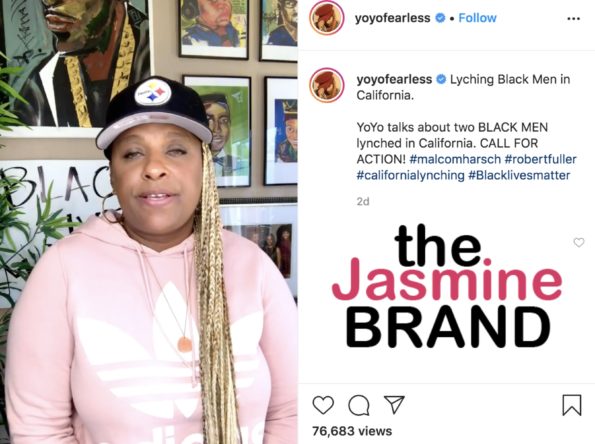 YoYo then discussed another black man that was recently found hanging in L.A. county (June 13), Robert Fuller. We previously reported that Robert Fuller, 24, was found dead in a tree 60 miles outside of Los Angeles.

When police arrived they pronounced him dead on the scene. After his death, the city released a statement ruling Robert Fuller’s death as:

They added that such death was common since the beginning of the coronavirus pandemic.

“Sadly, it is not the first such incident since the COVID-19 pandemic began. The city remains committed to addressing mental health issues during these difficult times. We are in this together.”

In her video, YoYo stated that:

“[Fuller’s] parents [said that] he had been out protesting…. Found this man hung in front of city hall. WHAT KIND OF MESSAGE ARE YOU TRYING TO SEND? [The city] ruled it [as a] suicide. Suicide my @ss.”

“This is not just your country. This is our country too. Wake up, intelligent people. You are not about to start lynching our people.”

According to ABC news, the Federal Authorities will review the cases of both Fuller and Malcom Harsch to determine if further actions is needed.

How do you feel about YoYo’s comments regarding black men being allegedly lynched in California? Leave your thoughts with us in the comments. 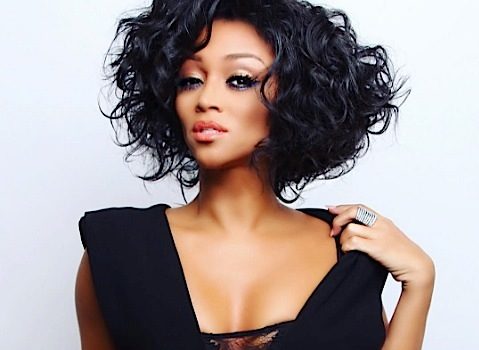