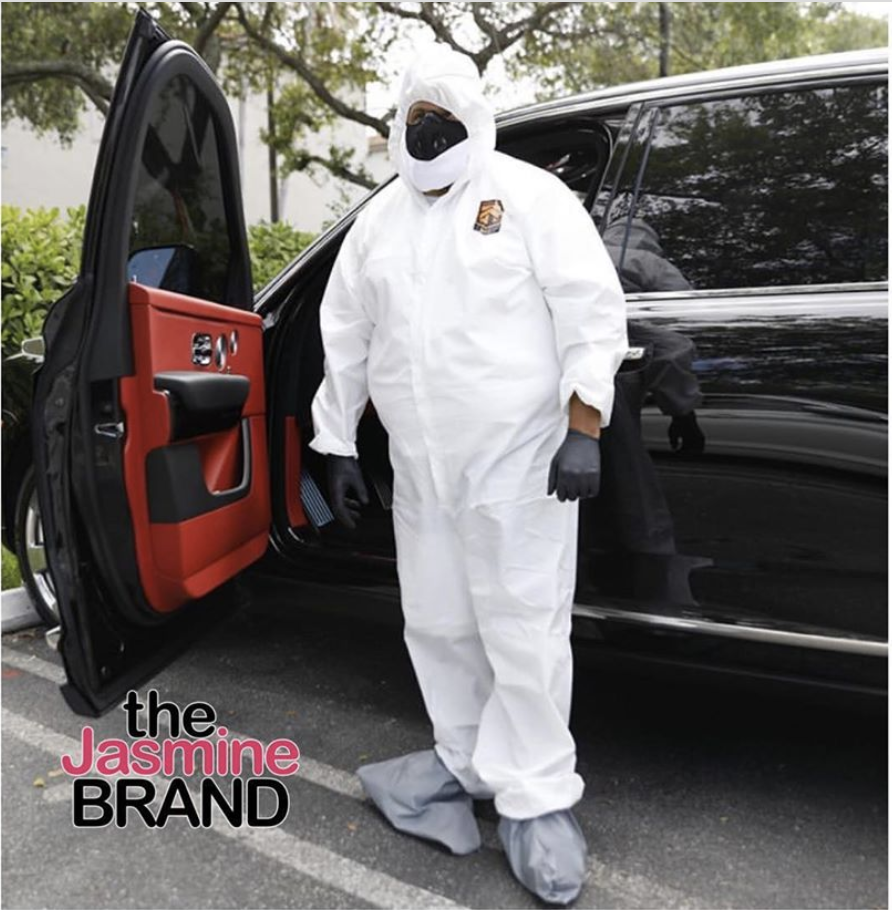 DJ Khaled Leaves The House For The First Time In Three Months, Gets A Root Canal Wearing A Hazmat Suit

Producer DJ Khaled reveals that he has finally left his home for the first time in three months due to the coronavirus pandemic. The producer had to visit the dentist in order to get a root canal procedure, however that did not stop him from trying to take precautions. DJ Khaled took his fans through a day at the dentist with him, as he traveled outside with a hazmat suit and gloves. 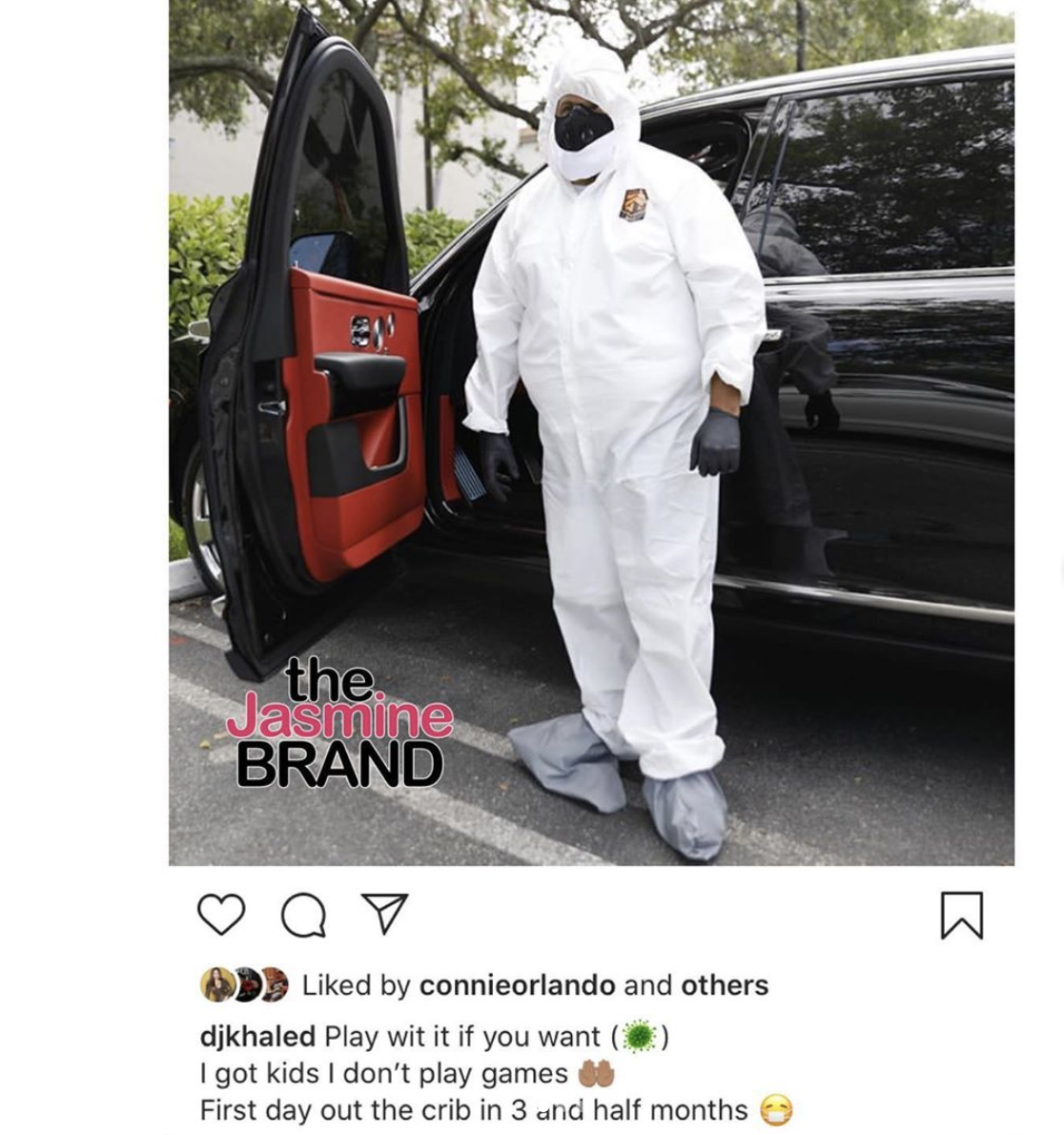 DJ Khaled also posted a series of videos showing off his trip to the dentist and the safety precautions he took to get there.

#DJKhaled said he’s playing no games. He left his house today for the first time in 3 months, to get a root canal, wearing a mask, gloves & full hazmat suit. pic.twitter.com/paBGY1kS6y

DJ Khaled is the father of two small children, Asahd, 3, and his newborn son Aalam, 5 months, so it makes sense that he is taking the extra safety measures to ensure that the children are protected from the virus. 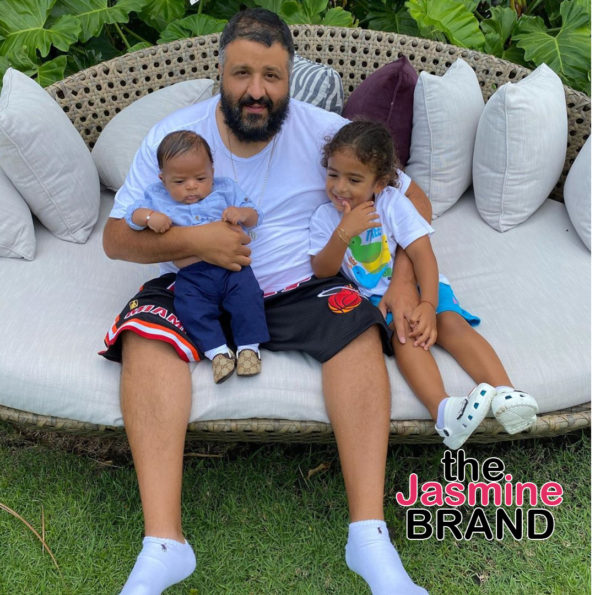 DJ Khaled and his wife Nicole Tuck have contributed during the COVID-19 pandemic by donating supplies to healthcare workers in New York and Miami.

The couple’s We The Best Foundation with Direct Relief and simplehuman have supplied additional supplies to healthcare workers on the front line in both New York and Miami local hospitals.

Inspired by friend and Miami based designer Gelareh Mizrahi’s story, who’s brother is on the front lines in a Brooklyn Hospital, DJ Khaled and Nicole Tuck joined in on her efforts and have been working with Direct Relief to give those most vulnerable the equipment they need. Their combined efforts provided over 10,000 masks, gloves, and dozens of PPE kits for healthcare workers.

French Montana Released From Hospital, Put On Bed Rest For At Least 30 Days 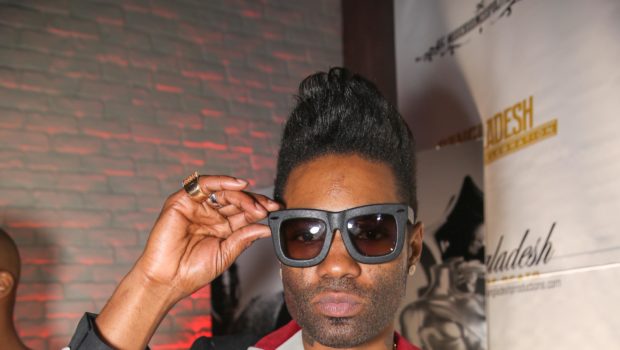 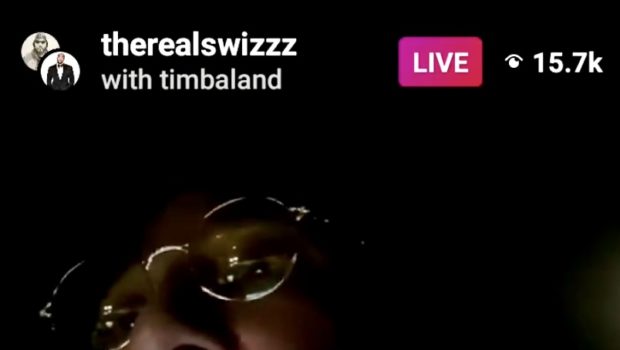 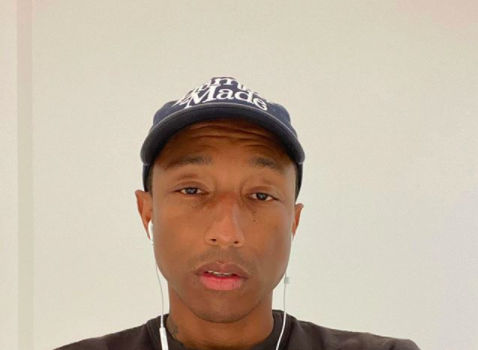