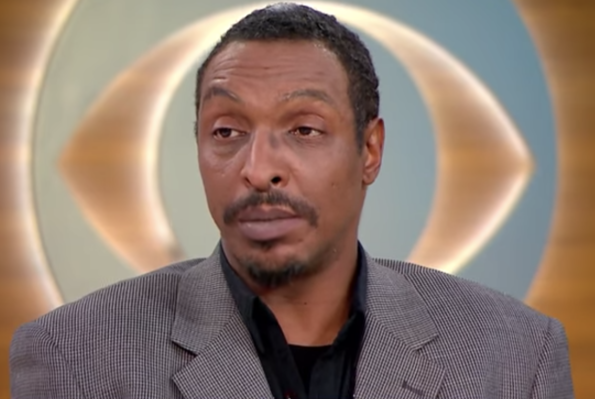 His only biological son Muhammad Ali Jr. did an interview recently and shared how his father would’ve reacted to the murder of George Floyd and the subsequent Black Lives Matter protests.

Muhammad Ali Jr. said that his father would not be happy with the looting and riots that have occurred across the country,

“Don’t bust up s**t, don’t trash the place, you can peacefully protest. My father would have said, ‘They ain’t nothing but devils.’ My father said, ‘all lives matter.’ I don’t think he’d agree.”

When asked about his own views on the Black Lives Matter movement, Muhammad Ali Jr. said,

“Police don’t wake up and think, ‘I’m going to kill a n****r today or kill a white man, they’re just trying to make it back home to their family in one piece.”

When asked about the murder of George Floyd, he responded,

“The officer was wrong with killing that person, but people don’t realize there was more footage than what they showed. The guy resisted arrest, the officer was doing his job, but he used the wrong tactic.”

He also stated that he agreed with President Trump about Antifa making the protests more violent and that Antifa should be considered a terrorist organization,

“They’re no different from Muslim terrorists. They should all get what they deserve. They’re f***ing up businesses, beating up innocent people in the neighborhood, smashing up police stations and shops. They’re terrorists – they’re terrorizing the community. I agree with the peaceful protests, but the Antifa, they need to kill everyone in that thing. Black Lives Matter is not a peaceful protest. Antifa never wanted it peaceful. I would take them all out.”

Ali Jr. also stated that he’s never been singled out by the police for the color of his skin and goes on to defend them,

“Not all the police are bad, there’s just a few. There’s a handful of police that are crooked, they should be locked up, I never had a bad scene with a cop. They’ve always been nice and protect me. I don’t have a problem with them.” 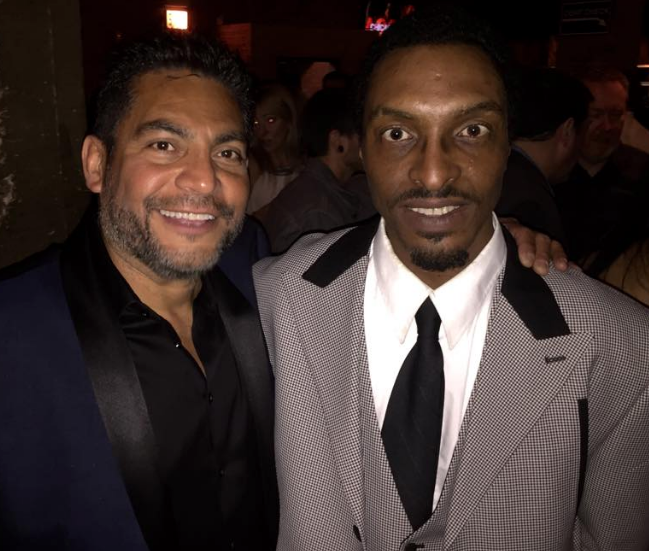 Back in 2017, Ali Jr. was reportedly detained by immigration for hours at Fort Lauderdale-Hollywood International Airport on Feb. 7 after returning from speaking at a Black History Month event in Montego Bay, Jamaica.

A family friend and lawyer Chris Mancini claims they were pulled aside while going through customs because of their Arabic-sounding names. Immigration officials reportedly let Camacho-Ali (Ali Jr’s mother) go after she showed them a photo of herself with her ex-husband. However, her son did not have a photo with the late boxer and was not let go. Mancini said officials held and questioned Ali Jr. for nearly two hours, repeatedly asking him, “Where did you get your name from?” and “Are you Muslim?”

When Ali Jr. informed them that he is Muslim, the officers kept questioning him about his religion and where he was born.  A spokesman for U.S. Customs and Border Protection responded, writing,

Due to the restrictions of the Privacy Act, U.S. Customs and Border Protection cannot discuss individual travelers; however, all international travelers arriving in the U.S. are subject to CBP inspection.

“To the Ali family, it’s crystal clear that this is directly linked to Mr. Trump’s efforts to ban Muslims from the United States.”

In the recent interview, Ali Jr. stated that he was a Trump supporter and that his late father would have supported Trump as well.

“I think Trump’s a good president. My father would have supported him. Trump’s not a racist, he’s for all the people. Democrats are the ones who are racist and not for everybody. These [Democrat politicians] saying Black Lives Matter, who the hell are you to say that? You’re not even black. Democrats don’t give a s**t about anybody. Hillary Clinton doesn’t give a s**t; she’s trying not to get locked up. Trump is much better than Clinton and Obama. … The only one to do what he said he would do is Donald Trump.” 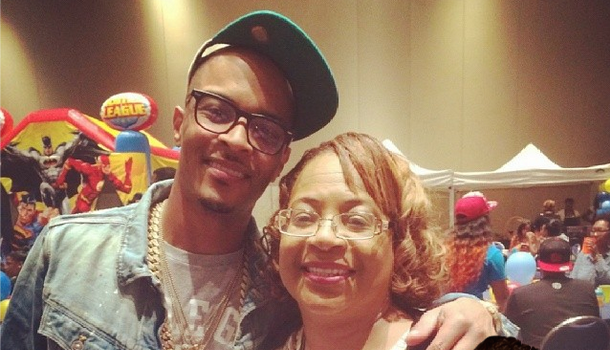 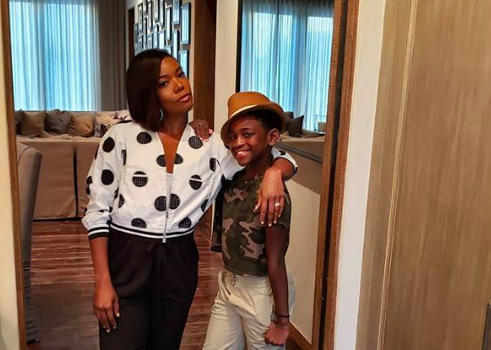