Showtime is prepping a limited series about the civil rights movement called The Ali Summit. Reportedly, the project is about the seminal moment in the civil-rights movement – the gathering of 12 of the nation’s top black intellectuals and athletes to first vet and then ultimately support Muhammad Ali’s  objection to the Vietnam War draft, 50 years ago in 1967.

The project will also discuss the FBI’s crusade against Ali, Jim Brown and other black leaders in the lead-up to Ali’s arrest for draft evasion at the peak of his boxing career in 1967. As you may know, Ali was later convicted of draft evasion. He was sentenced to five years in prison, fined $10,000 and banned from boxing for three years. His conviction was overturned by the U.S. Supreme Court in 1971.

Jeff and Michael Zimbalist will write and direct The Ali Summit. 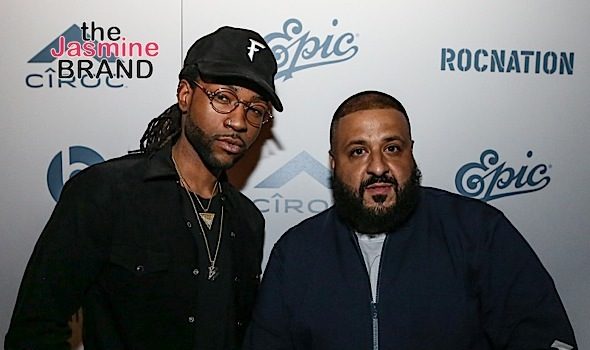