Wayne Brady, host of the popular CBS game show Let’s Make A Deal, recently took to Instagram to share how he feels being a black man who happens to see a police officer’s vehicle approach his as he is driving. In his video, Wayne Brady explained that at the time, he was on his way to a grocery store in Malibu, California. He said that when he sees an officer behind him, his heart starts to race and said he goes through a “checklist” to ensure that everything is fine.

Immediately, my heart starts to beat a little faster. Immediately, I’m doing the mental checklist of I know my insurance is there. I start to ease the insurance and my registration out of my glove box. I’m taking my wallet out of my pocket. Like I said, my heart starts to beat faster. I feel scared. It’s 8:46 in the morning on a bright sunny day. I did nothing. I immediately went through the checklist. Are my tags up to date? Immediately I think ‘Is this guy following beause I’m a black guy in a nice car in Malibu?'” 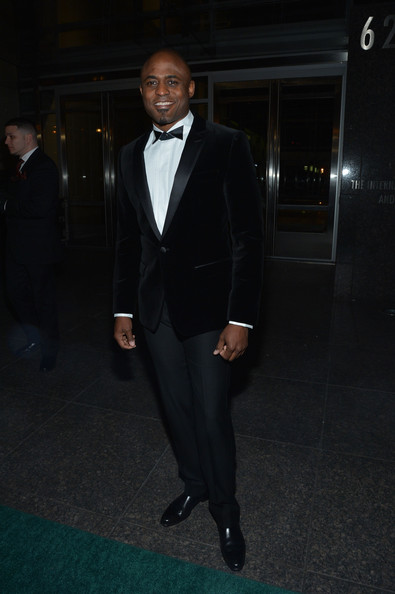 The singer and comedic actor, who is also a regular on the long-running improvisational comedy TV show Whose Line Is It Anyway, went on to indicate that fortunately, the cop did not pull him over. But he still expressed his desire to give people insight into the experience of being black and driving in America.

This story doesn’t have a dramatic ending. It’s more to just share with some of you that have never felt that feeling that it’s real. This fear is real. The fear that someone can not like you from a distance or have a problem with the way you look. It’s ingrained in us. And my heart is still beating fast. This is a feeling I felt ever since I started driving when I was 18 and I’m 48 now. And, in fact, I’m more frightened now than when I was 18. I wanna be able to make it home to my daughter. And I know that that’s a shared, collective fear in the Black zietgeist.

Wayne Brady wrapped up the just over three-minute video by emphasizing why black lives matter and noting that the fear the black community has is unfortunately very real.

To anyone that says all lives matter [and] it’s not about black lives, I can only be concerned about my black life right now at this moment when I was pulling in because there’s a chance that I could have won a very f*cked up lottery and it’s the same chance that my brothers and sisters face every single day as we drive, or as we walk, or as we jog, or as we sit at a drive-through in a restaurant. And I don’t want to feel this, but it’s a reality.

Wayne also talked about his video with the hosts of CBS’ The Talk recently and explained that he wanted to simply bring light to a very stark reality that has always been in the black community:

I wanted to tell what it felt like to be sitting at a stoplight going through the mental checklist of…did I do something wrong? I’ve got to get my registration out and my license. I’ve got to get my wallet out. Don’t look nervous. Turn down your music. Leave your hands up. All in the space of a few seconds. And I did nothing wrong, but that is something that people that look like me have to do that’s a little different. 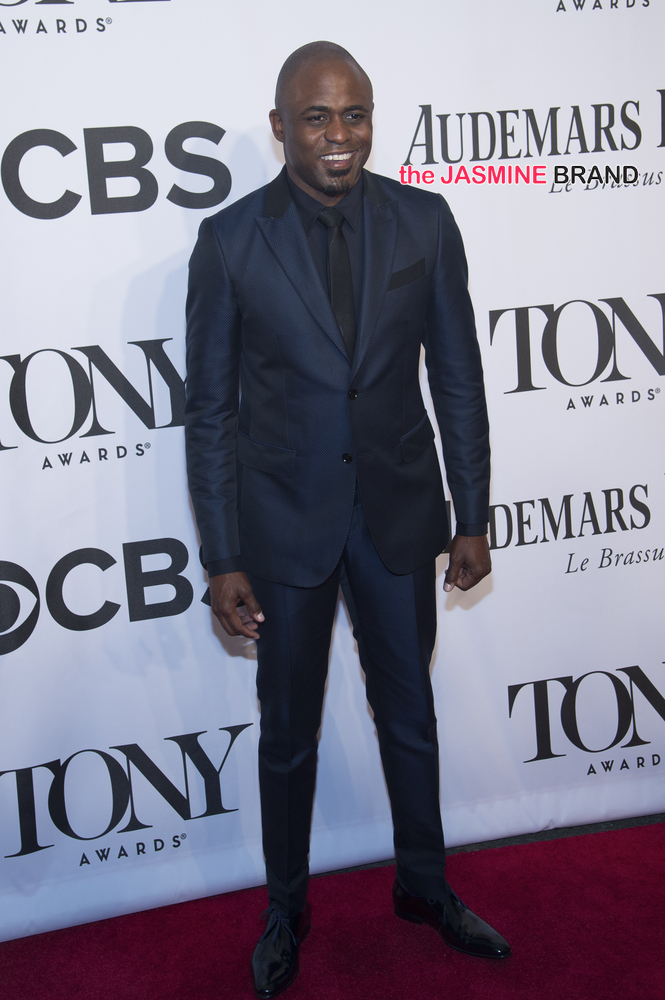 The Talk co-host Sharon Osbourne then asked shouldn’t he feel differently since he is a recognizable celebrity and Wayne said not at all:

You shouldn’t have to rely on someone knowing your face to be treated well. You shouldn’t be patted on the back, well, hey, it’s you, get outta here. No, you should be treated in a manner where, if you committed a crime, I get it, get stopped. Get pulled over. Go through that process but you should expect to come out alive on the other end. There’s a tangible fear that black people have when we are doing things like driving, or now like jogging, I have to be aware of the clothing that I have on. Because if I’m in the wrong place and someone comes after me, they’re not saying, oh, wait, that’s Wayne from such and such. No, I fit the description.

What do you think about Wayne Brady’s statements about driving while black? Sound off in the comments!

Tags: #blacklivesmatter, #drivingwhileblack, let's make a deal, Malibu, recommend, Sharon Osbourne, The Talk, wayne brady, whose line is it anyway
Tweet Like Plus Pin It Share

Whoopi Goldberg’s Suspension From “The View” Is UNPAID, She Will Allegedly Lose Out On $192,000!
Exclusive
Post Slider 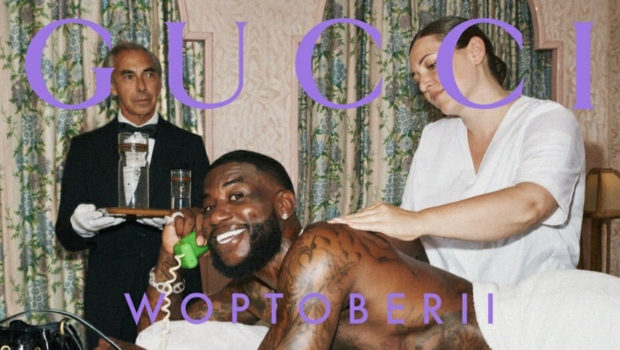 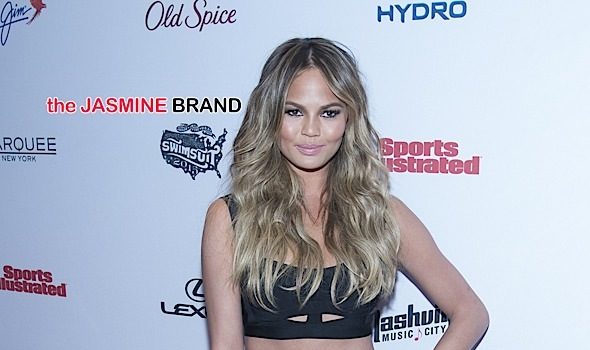 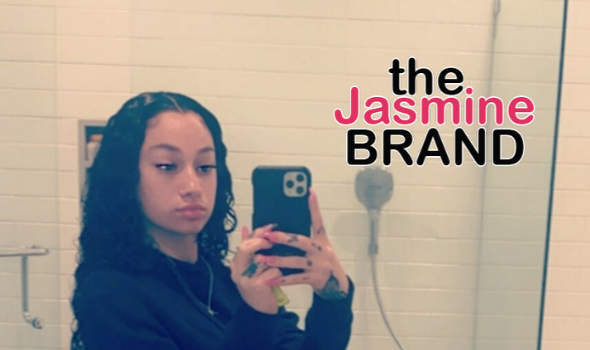