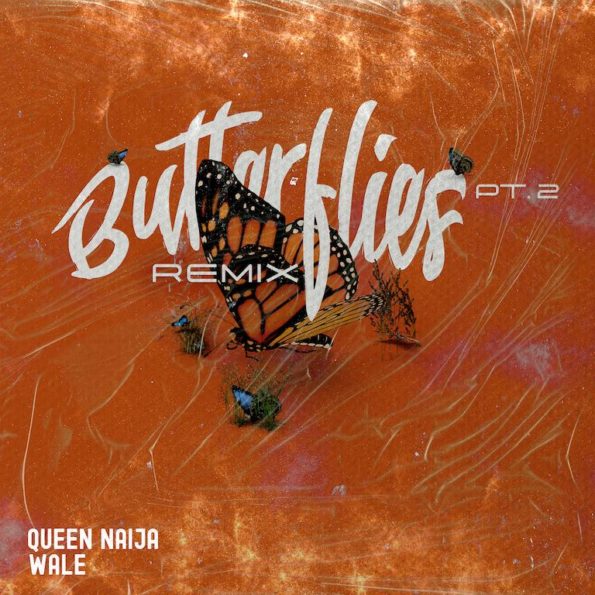 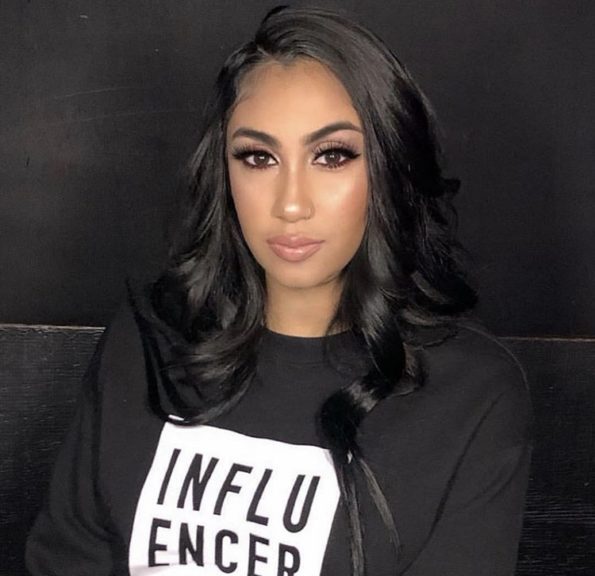 While Queen’s warm vocals celebrate enduring love, Wale’s verse tells a story of early infatuation flaming and then fizzling out, leaving him with the realization that he was just a side thing.

Since arriving in 2006, Wale has consistently gone against the grain, releasing a series of albums that include the Billboard 200-topping The Gifted and The Album About Nothing and 2019’s Wow…That’s Crazy, which includes the No. 1 single “On Chill” ft. Jeremih.

Released in March 2020, “Butterflies Pt. 2” is the hypnotic sequel to Queen Naija’s “Butterflies,” which was one of three Platinum-certified singles from her self-titled debut EP, released in 2018 by Capitol Music Group. “Butterflies Pt. 2” landed on the biggest R&B playlists on four major platforms and has already surpassed 33 million cumulative global streams.

Shot in Atlanta, the “Butterflies Pt. 2” video traces the many stages of a relationships. Directed by Roger Alexander of AlphaMale Visualz (T.I, Rick Ross, 2chainz), it stars Queen and her boyfriend Clarence White.

With the arrival of her 2018 self-titled debut EP, Queen emerged as an unstoppable new force in the R&B world. Having clocked over 800 million combined global streams to date, Queen Naija features three Platinum-certified singles: “Butterflies,” “Karma” and her breakthrough hit “Medicine”—an independently released smash that made its staggering debut at No. 45 on the Billboard Hot 100, a nearly-unheard-of achievement for an unsigned artist.

Check out the track below. 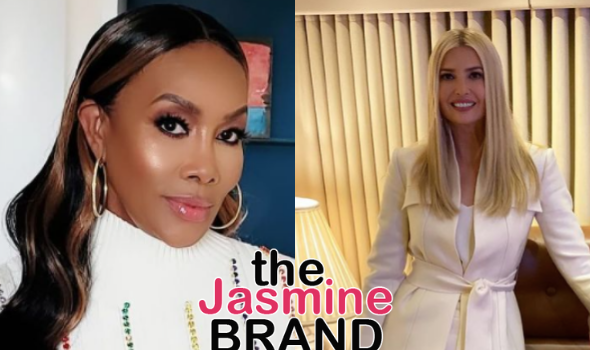