Adele’s divorce settlement won’t be made known to the public, a judge ruled earlier this week. The only thing known is that $171 million are at stake, according to Cosmopolitan, but because the documents will be sealed, it won’t be revealed where the money is going.

The 31-year-old “Hello” singer and charity exec Simon Konecki split this time last year after marrying in 2016. They were together for a total of eight years and share 7-year-old son Angelo.

While it was reported that they didn’t have a prenup, and that they’ll both have custody of Angelo, the other details of their legal split like “financial, sales or other confidential business information” will be kept secret, according to reports. And anyone who’s involved in it will reportedly be required to sign an NDA.

“Hollywood divorces can drag on for years and become extremely ugly. Adele and Simon clearly don’t want that.”

“They are both committed to keeping the details as private as possible for the sake of their son. They are trying to work out their issues.”

It’s still not clear what caused their split, but speculation says that they were on different pages as Adele lived life in the spotlight and Simon Konecki had a quiet lifestyle in the U.K.

A source also said that fans will hear more about her personal life in her forthcoming album.

“She talks about last year as a very difficult year, and she’s said in the past that creating new music is almost like therapy. You can tell that she is ready to share with her fans.”

One thing she’s already shared with fans is her impressive weight loss, which she reportedly told a fan was around 100 pounds.

What are your thoughts on Adele keeping her divorce private? Tell us in the comments. 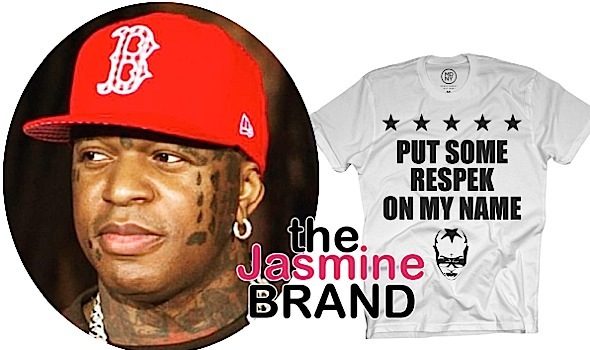