34-year-old Ciara is pregnant with her 3rd child and while she’s been down this road before, this is the first time she’s experienced it during a pandemic. During an interview with Vogue, she opened up about being pregnant and vulnerable while in lockdown.

“You don’t hear a lot about us expectant mothers during this time.”

She added that in the midst of the coronavirus era, she’s left with many unanswered questions.

“Can babies get COVID-19 through the uterus? It’s a big mystery, and we’re some of the most vulnerable beings. Our immune systems are compromised because we can’t take medicine if we get sick in case it affects the baby. If I get ill, I have to let it pass through my body.”

During this pregnancy, social distancing rules have prevented her Seattle Seahawks quarterback husband, Russell Wilson, from being as involved as he would want to be. 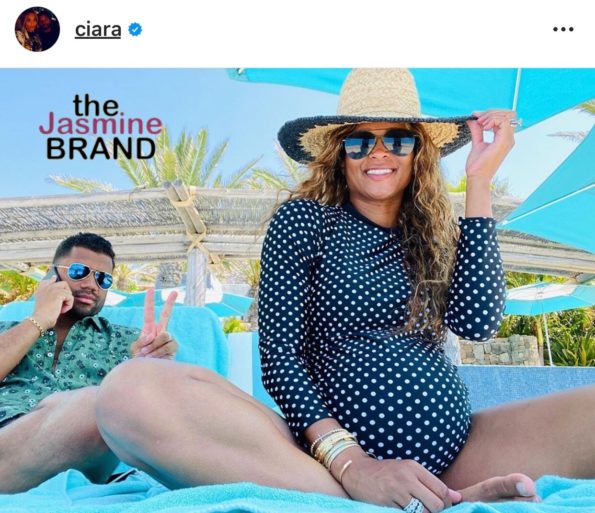 In April, Ciara shared a video of her doctor’s visit where her hubby, who would have normally been by her side, watched from the car as an ultrasound took place.

The life of a pregnant woman in Covid-19 Era is very interesting… Russ had to FaceTime me from the car for our Ultrasound ?? We don’t hear to much about US during this time. Inviting all my pregnant women to chat with me and my doctor today on IG LIVE 2pm PST #WomensWednesday ??

“I wanted to be really cautious.”

“I had a little ziplock bag of gloves for the appointment and then I had my mask. When I went from one room to the other, I switched to a new pair of gloves. When the image of the baby came on the screen, I FaceTimed Russ in the car so that he could see. We women carry the baby, but for my husband, being in the room and listening to the heartbeat in real time is one of his ways of connecting. For him not to be part of that was a symbol of this time that we’re living through.”

She played coy about her due date and said,

“I don’t like to put it out there in public. I just pray I make it to that magic 38-week mark…I’ve been living in my husband’s sweatpants. I’ve outgrown a lot of my clothes so I’ve resorted to going into Russ’s closet every day; thank God he has those XL sizes.”

Through it all, her goal is to stay positive.

“I always ask, ‘How do I make the best of this moment?’ That’s always been my attitude when you go through adversity.”

While her pregnancies have been fairly easy, she said her body sings a different tune when it comes to delivering the baby.

“My body goes through this process where it shakes and I have to throw up. It’s a traumatic thing, but then I see the baby and forget all about it.”

She added that it’s important for her to stay grounded, even though she and Russell Wilson have amassed tons of success in their own careers.

“I know that my lifestyle now isn’t normal, so I go back in my mind to the experience that I had with my parents. We didn’t have a lot and I’ll never forget that.The simplest things in a child’s life can have the biggest impact on who they become, and we take a lot of pride in that.”

She even said her oldest son, six-year-old Future, has his own chores. And it looks like their unborn child, who the couple recently announced will be a boy, is set to follow suit.

“Future has a chore checklist and has been sweeping up around the house. Russ is all about structure – for boys especially. The male presence is very important for both boys and girls.” 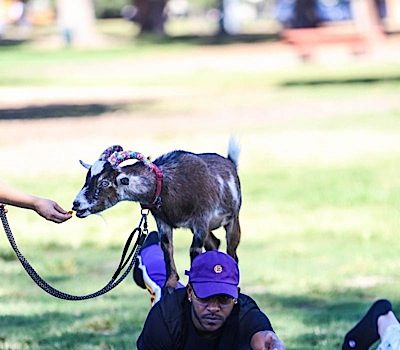 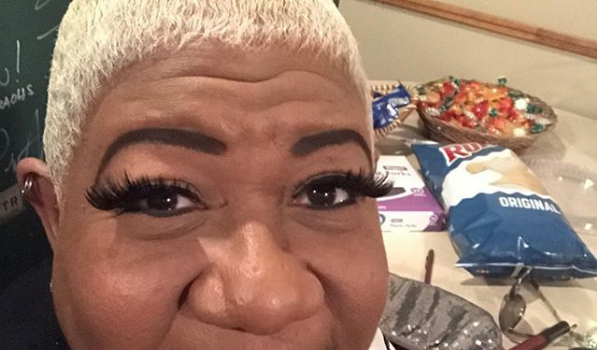