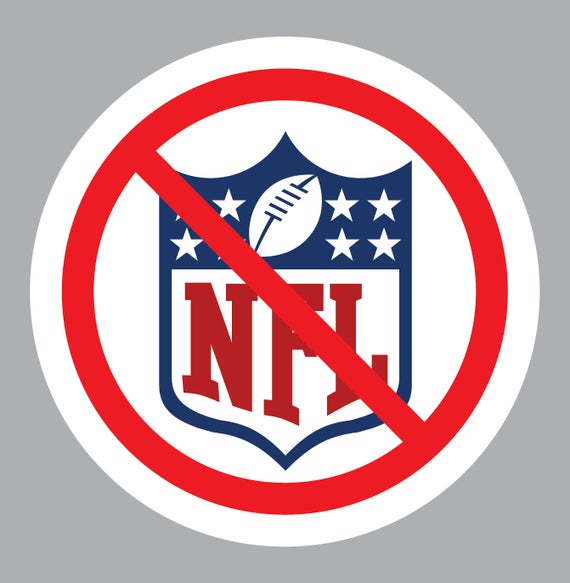 #BoycottNFL began trending on social media soon after the NFL made the announcement that they would play “Lift Ev’ry Voice And Sing”, the black national anthem, before the games in Week 1 of the season. According to reports, “Lift Ev’ry Voice and Sing” will first be played with the start of the September 10th game, when the Kansas City Chiefs play against the Houston Texans. It will also be played during the Sunday afternoon, Sunday Night Football, as well as the two Monday night games on ESPN.

In June, Roger Goodell, the Commissioner of the NFL, said he encourages teams to sign Colin Kaepernick again if he chooses to resume his career. Roger Goodell also released a video in June apologizing for not listening to players and welcomed suggestions and guidance from Colin Kaepernick and others in response to social justice. He says the NFL opted to speak up because it realized the painful reality that was being spoken against.

The announcement from the NFL and Roger Goodell comes at a time where protests have broken out across the nation in response to the recent killings of George Floyd, Breonna Taylor, Ahmaud Arbery and countless others. Also the Black Lives Matter movement has come to the forefront, demanding justice for these and other individuals attacked and/or slain because of their race. However, certain NFL Fans and social media users have expressed their opposition of the black national anthem decision. See some of the reactions below.

Me scrolling through all #BoycottNFL tweets from triggered fans. pic.twitter.com/1IjcyktAI8

If you’re willing to #BoycottNFL because they’re going to play one additional song, before one game to recognize & honor the black community…..you’re not a fan to begin with. pic.twitter.com/cQh4MQQU34

Oh oh oh, I have the perfect meme for these idiots. #BoycottNFL pic.twitter.com/jCskJ3xc2j

Colin Kaepernick watching racists on Twitter have a meltdown over the Black National anthem, and now they want to “Protest” too… #BoycottNFL
pic.twitter.com/Y06rLPlVHI

Watching people get mad at the NFL because they didn’t know that there has a been a black national anthem since the civil rights movement…. #BoycottNFL pic.twitter.com/lnjpHDg64N

Ya’ll cry baby asses better not watch highlights online either. I ain’t missing a second of this season. #BoycottNFL pic.twitter.com/9vOres1zMO

When you stopped watching the NFL years ago because it’s trash and you see #BoycottNFL trending on Twitter. pic.twitter.com/9vHrIDwl08

Colin Kaepernick be like when he sees #BoycottNFL trending pic.twitter.com/Zm85dYo5MX

The NFL needs fans more than we need the NFL.

If they kneel during the anthem, or play anything other than the actual National Anthem, we should not tune in.

It’s time to teach these overpaid athletes that they can’t bully the American people! #BoycottNFL

NFL players make millions a year playing a game. Don’t lecture us about how evil America is. #BoycottNFL

If we *were* watching the NFL, we'd take a knee for the bogus anthem.

Me reading these #BoycottNFL from all of the triggered bigot snowflakes ? pic.twitter.com/D3d34qP28U

Black national anthem? When you try too hard to deceive others you aren't racist, you go overboard like @NFL #BoycottNFL https://t.co/Zo7yjN8YcY 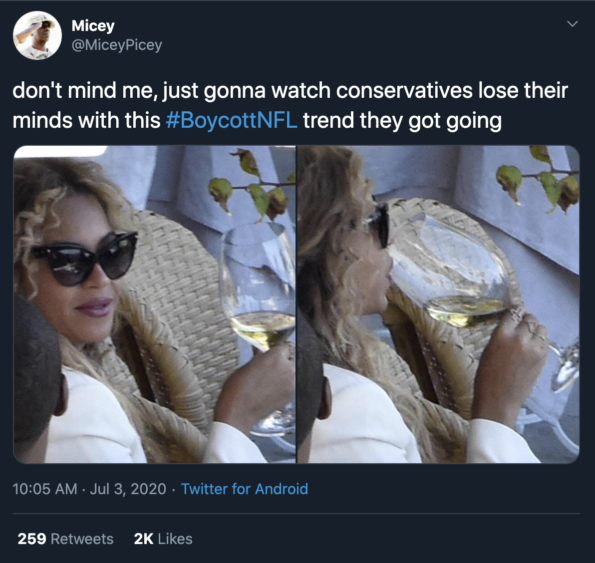 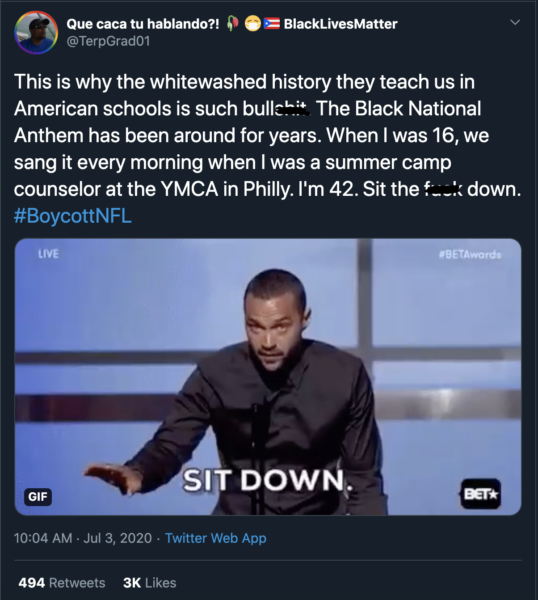 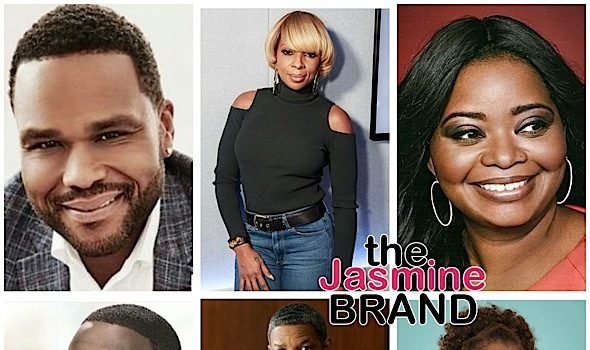 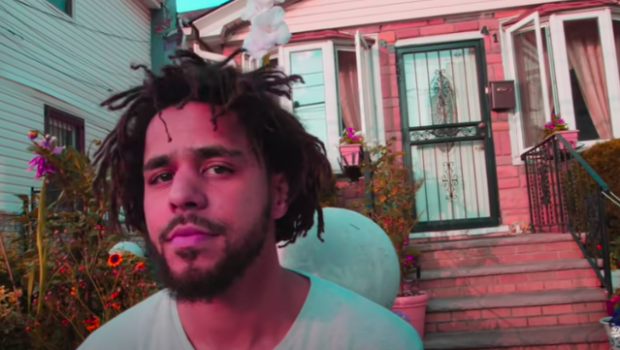 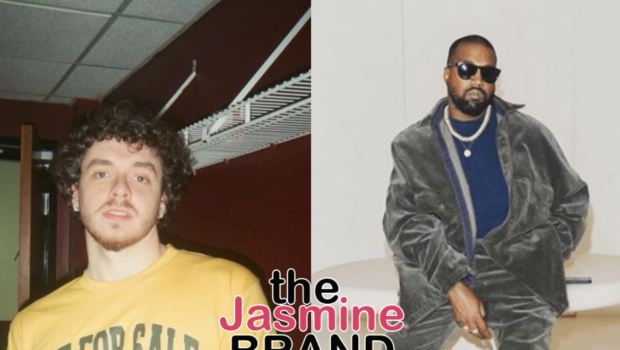