Congratulations are in order for “Love and Hip Hop: New York” couple Erica Mena and Safaree Samuels. They’ve just announced the purchase of their dream home!

Erica Mena first posted a photo with her husband, and their realtor on Instagram and captioned it:

Thanks @ceo.virg & @iamrealestate1 ! We found our dream home and closed on it today. Thank you God

Safaree, 39 echoed his wife’s excitement in a separate post to his Instagram that showed him lifting Erica Mena in front of their mansion He wrote, 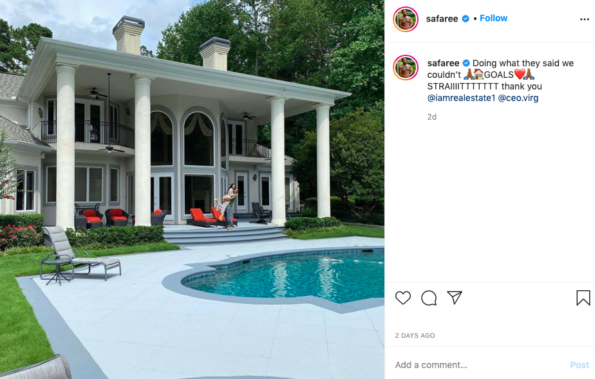 They also shared more details of their home on their Instagram stories. Safaree Samuels revealed in a video of him and Erica Mena,

“It came with a golf cart… Just to move around. We need a golf cart to go certain places. This is our first golf cart ride. We’re going to the backyard.”

Their way of making money was scrutinized last month after they both joined several celebrities and signed up for an OnlyFans account. The platform is known for its risque content. Rapper Khia was extremely vocal about their accounts.

Erica Mena responded to the hate by showing that she made $50,000 in less than a week. 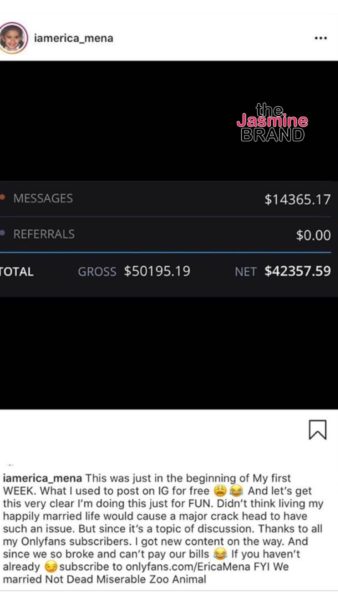 What are your thoughts on Erica Mena & Safaree’s new home? Let us know in the comments. 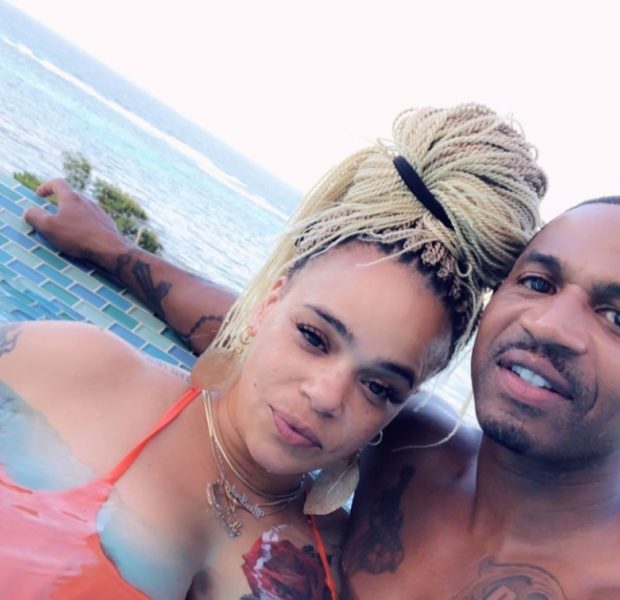 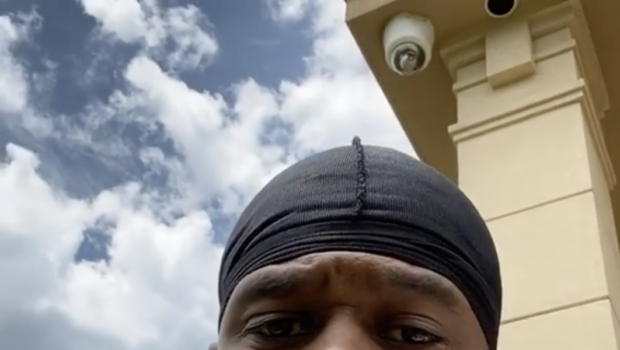 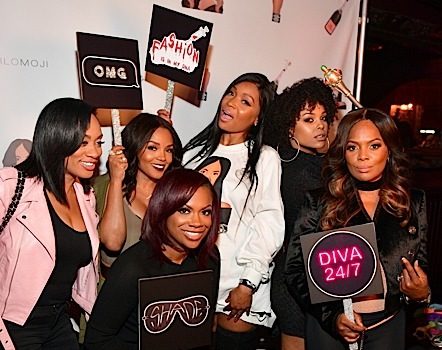 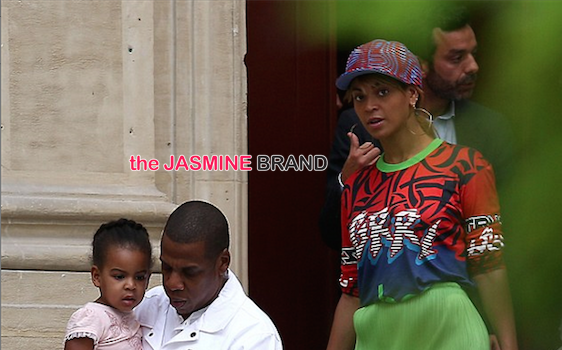