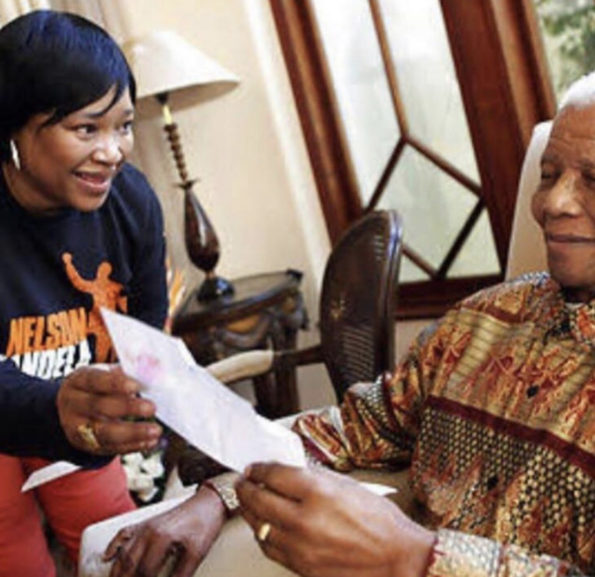 “Zindzi was someone we had come to know well and to love. She was our friend.” 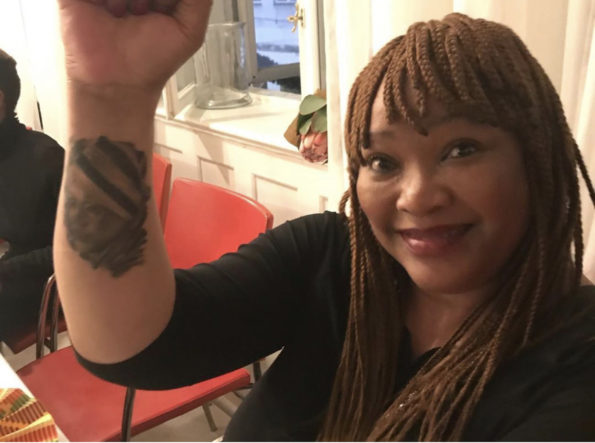 Zindziswa Mandela, (Zindzi for short), was serving as South Africa’s ambassador to Denmark, and reportedly died in a hospital in Johannesburg on Monday.

“Zindzi will be remembered for a rich and extraordinary life, marked by many iconic moments.”

Zindzi Mandela rose to international prominence when she read out Nelson Mandela’s rejection of then-president P.W. Botha’s offer for a conditional release from prison in 1985.  Her father made history as the 1st elected black head of state.  Nelson Mandela served as President of South Africa from 1994 to 1999, famously after serving a total of 27 years in prison.

Her father was held in high regard until he passed away at the age of 95 in 2013.

“In the words of Chief Executive Sello Hatang: “I feel paralysed today. My heart is broken.”

We join with many in saying hamba kakuhle to an outstanding South African.  We will miss you Zindziswa; you who were named after the daughter of that great South African poet S.E.K. Mqhayi. We will miss you Ambassador Mandela. Lala ngoxolo Madiba, Zondwa, Ngqolomsila, Sophitsho, Yem-yem.”

Listen to an audio clip of the statement below.

Zindzi Mandela authored two books, “Black As I Am” in 1978 and “Grandad Mandela” in 2018.  She was appointed South Africa’s Ambassador to Denmark in 2014 and she had four children. 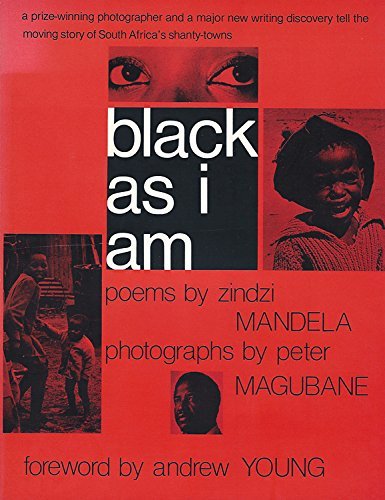 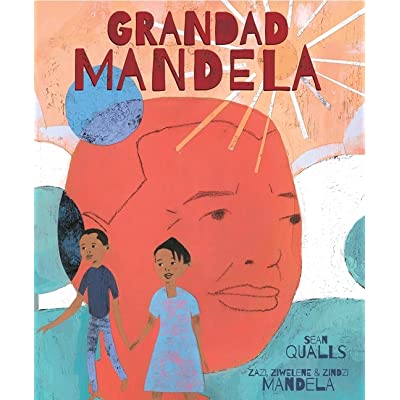 Our prayers go out to the Mandela family and friends. 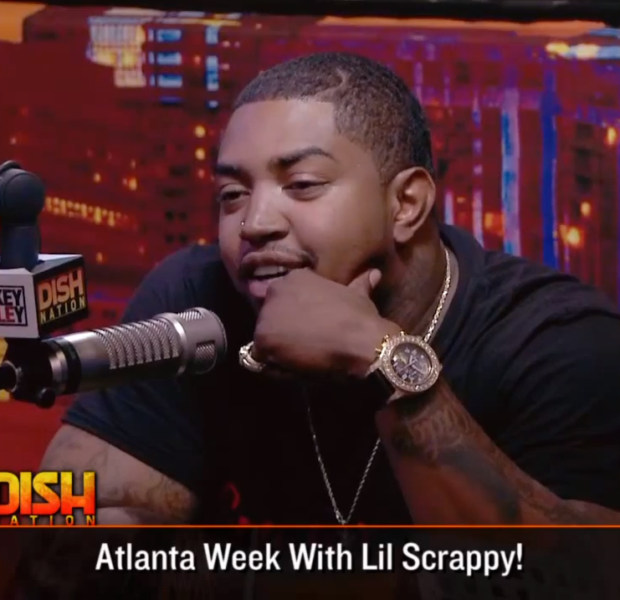