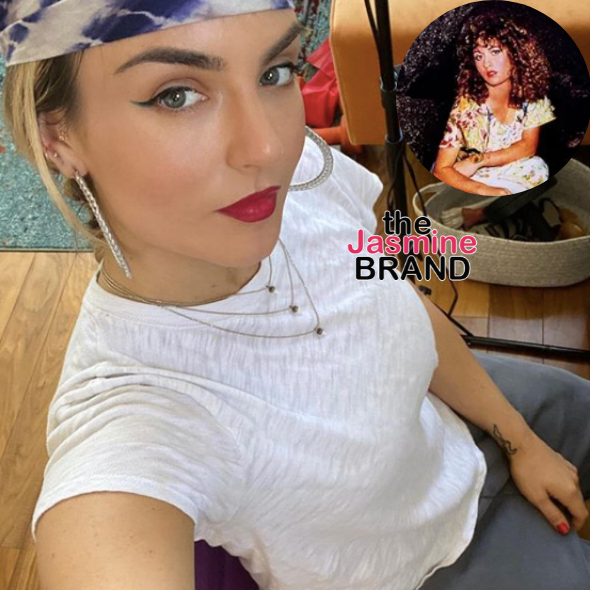 Singer JoJo is all for portraying “Square Biz” singer Teena Marie in a biopic!

A fan had tweeted that JoJo, 29, should play the role of late songstress Tenna Marie in a biopic, should one be created. 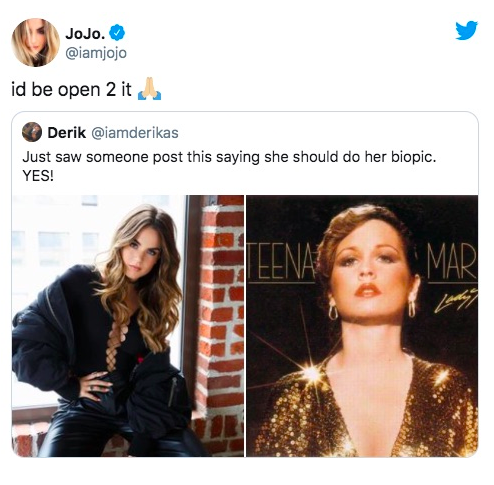 JoJo, real name Joanna Levesque, is an R&B singer and actress. At just 13, JoJo’s debut self-titled album featured tracks like “Baby it’s You” and “Get Out (Leave)”, which went on to be number one on the Top 40 chart, making her the youngest solo artist to have a #1 single in America. In May, after being on a hiatus for years, JoJo released a new album entitled Good To Know, featuring other artists like Tory Lanez.

Teena Marie, real name Mary Christine Brockert is a legendary and distinct voice from the musical eras of the late 70s through the beginning of the 2000s. After recording and lending her vocals to countless records during the start of her career, Teena Marie released her first album, Wild and Peaceful, earning Teena her first top-ten r&b hit. Her hit “Square Biz” released in 1981 is known for being one of her biggest hits, as it reached number 3.

Teena was a three-time Grammy nominee prior to her untimely passing in 2010 at age 54.

Most fans, including Oscar-award winner Matthew A. Cherry, agreed that JoJo would be a good pick to portray the icon. 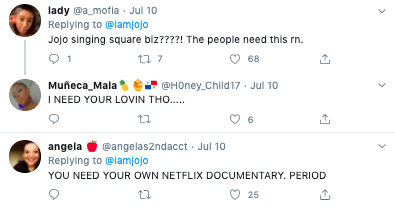 What do you think of JoJo playing this role? Let us know in the comments. 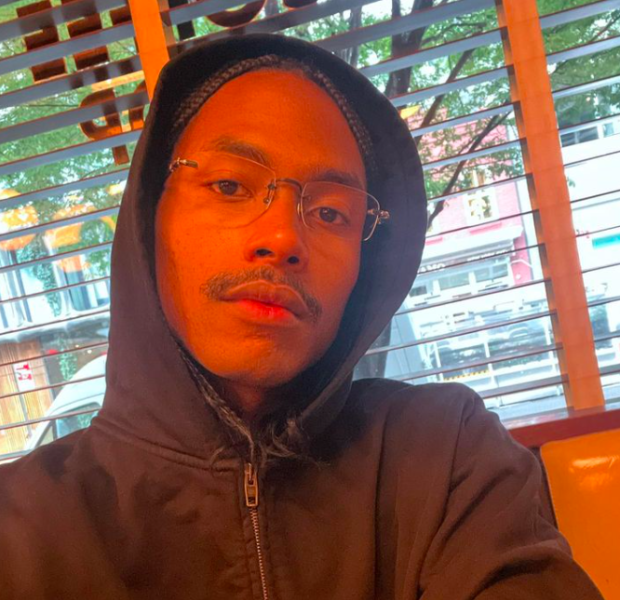 Update: Footage Proves Steve Lacy Smashed The Device That Was Thrown At Him While On Stage & Not One Belonging To An Innocent Bystander, Singer Addresses The Backlash: I Don’t Believe I Owe Anyone An Apology 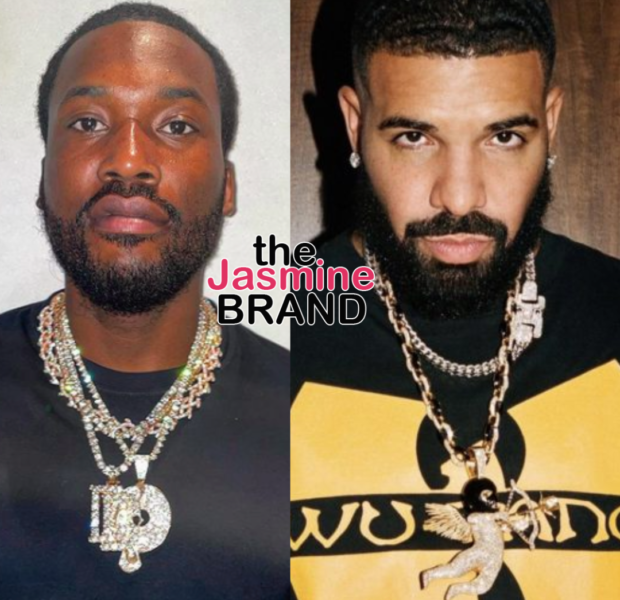 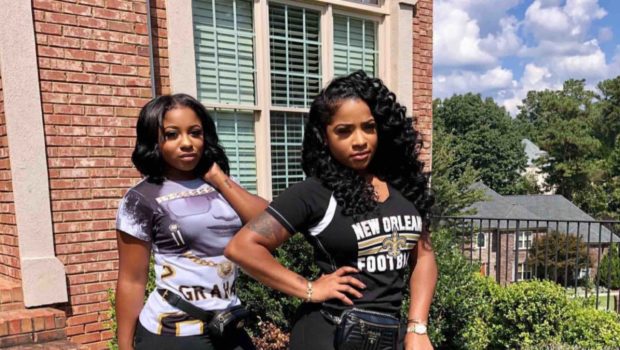